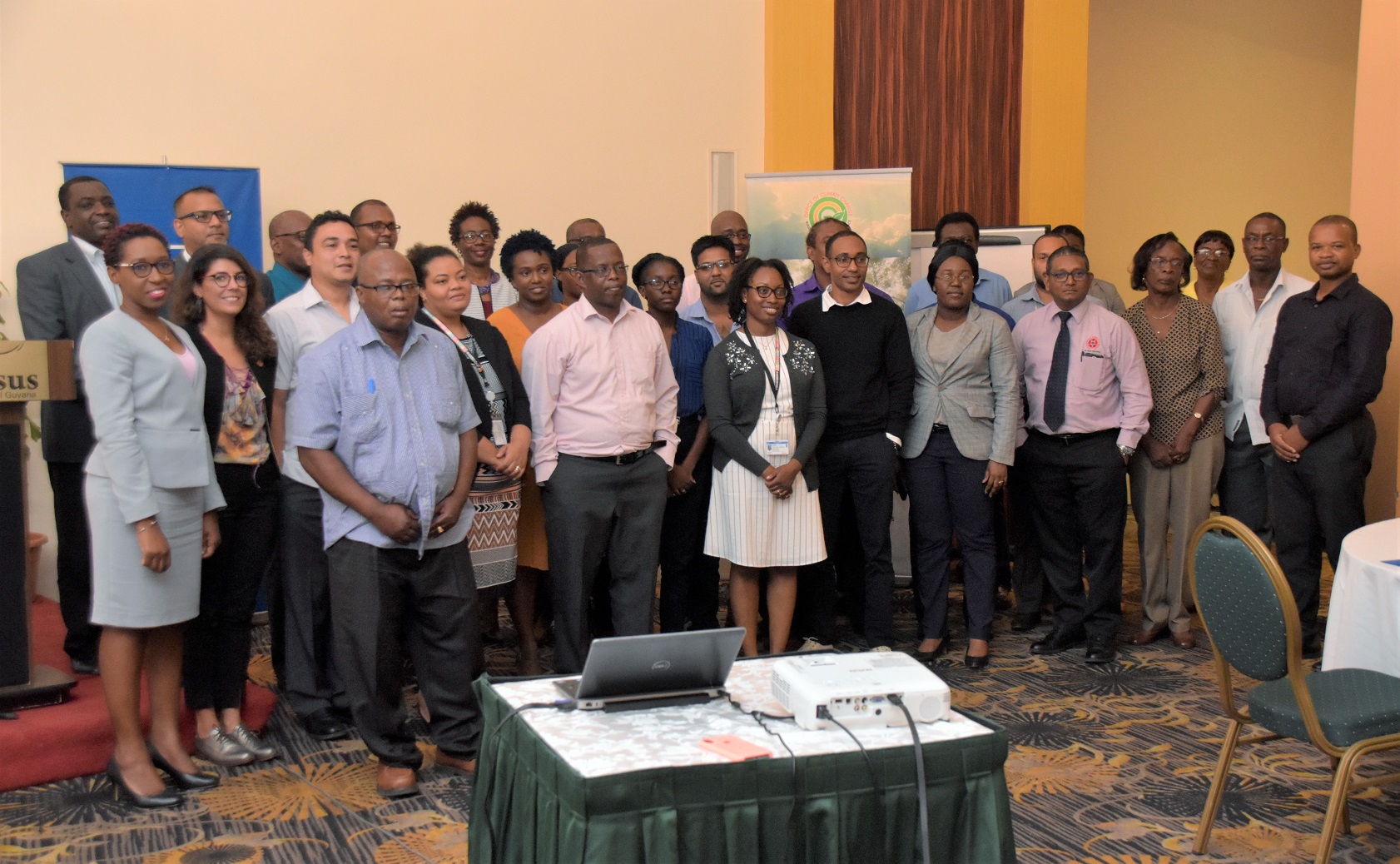 Georgetown, Guyana – (February 1, 2017) New non-resident Ambassador of the Arab Republic of Egypt to Guyana, Mr. Alaaeldin Wagih Roushdy, today, said that Guyana is a shining light and a role model to other countries across the world as a state which endeavours to peace and prosperity.

The Ambassador, who presented his Letters of Credence to President David Granger at State House, said that Guyana has always been one of the friendly countries to Egypt and is an inspiration to many countries for its stance on being a state of peace.

“I start my mission here with complete confidence that I will have very fruitful cooperation with the Guyanese Government and its worth [mentioning] that the Embassy of the Cooperative Republic of Guyana in Brasilia is cooperating with our Embassy in an excellent way. Good cooperation and coordination between our two countries in multilateral organisations like the United Nations and the Organisation of Islamic Cooperation and the excellent Egyptian and Guyanese ties gained its strength from the convergence about many international, political and economic issues,” Ambassador Roushdy said.

“The positive relations between the two countries has been reflected in the exchange of support for the candidatures of both countries for the membership of international organisations and specialised committees and in this regard I would like to thank Your Excellency for Guyana’s support to the Egyptian candidature as a Permanent Member in the Security Council and also for the Human Rights Council,” he said.

While the Egyptian envoy admitted that the trade and economic relations between the two countries have not met expectations, he pledged to ensure that during his tenure these are strengthened. “I would like to express the keenest will of the Egyptian Government to strengthen its… economic relations with your country, which has a lot of resources and potential,” he said. 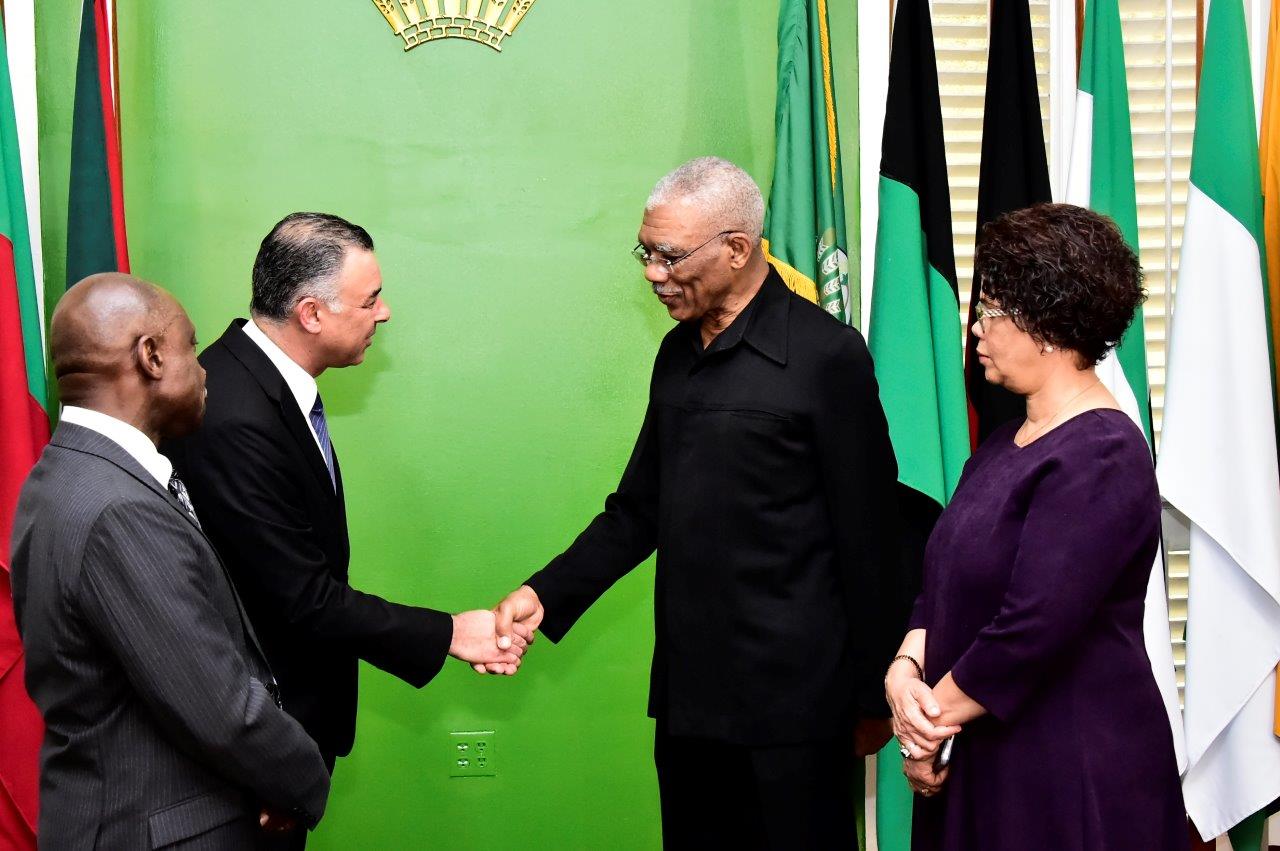 Meanwhile, President Granger, in his remarks, said that the two countries established diplomatic ties on September 10, 1971 that were based on shared values of mutual respect for each other’s territorial integrity and sovereignty, mutual non-interference in each other’s internal affairs, cooperation for mutual benefit, respect for treaties and international law and the maintenance of international peace and security.

“The relations between our two countries have evinced cooperation within the United Nations, the Non-Aligned Movement and the Organisation of Islamic Cooperation. Possibilities exist for enhancing relations between our two states in the areas of agriculture, commerce, education and health. Guyana had proposed in 1994 and resubmitted in 2011, a Draft Agreement on Technical, Cultural and Scientific and Economic Cooperation as a means to deepen our relations. We look forward to the finalizing of this agreement during your tenure,” he said.

As Guyana moves towards the establishment of a ‘green’ state, the President said that he hopes that the appointment of a new Ambassador will serve as a catalyst for the enhancement of the two countries’ programme of cooperation and further strengthen the relations, particularly in areas which will advance this agenda. 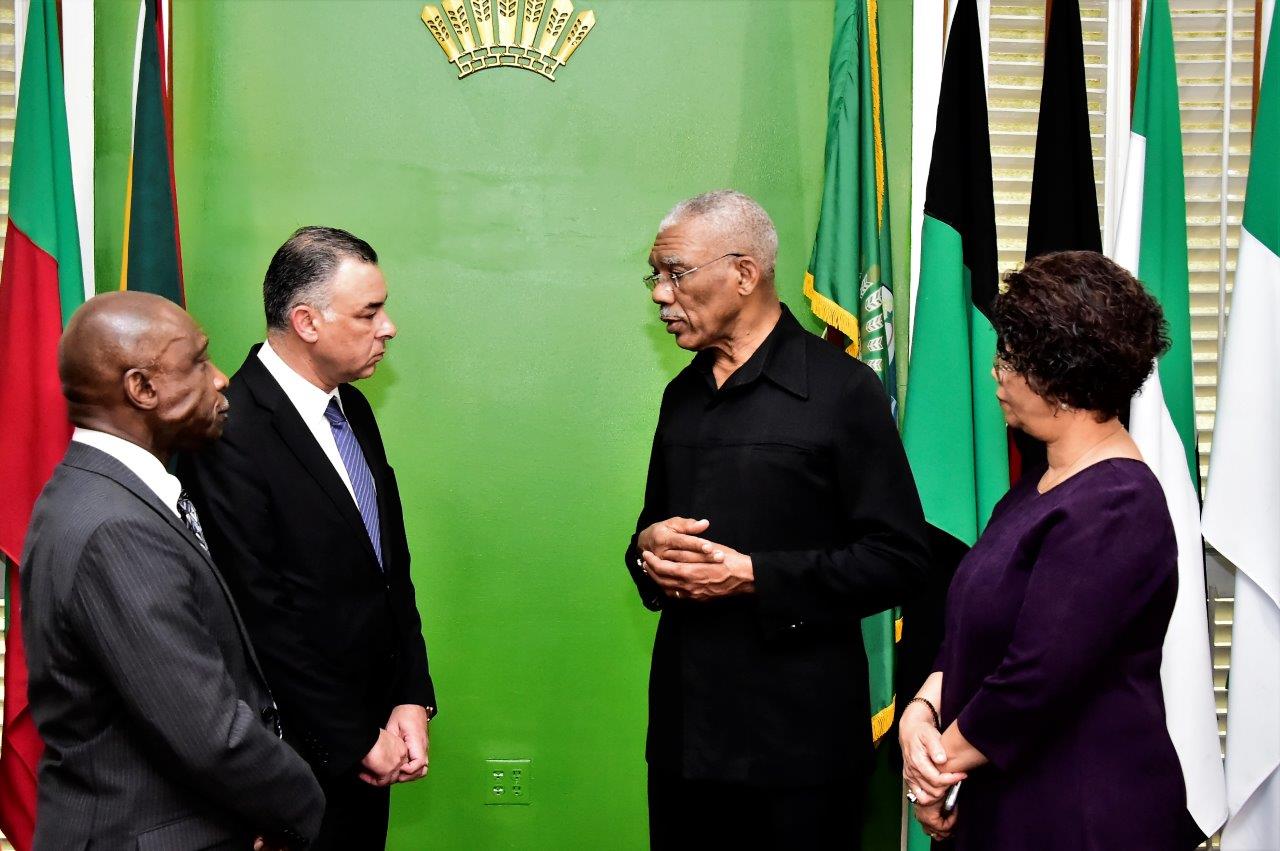 “The ‘green’ state will place emphasis on the protection of our environment, the preservation of our biodiversity, the provision of eco-tourism and eco-educational services and the promotion of practical measures to ensure climate adaptation. Guyana is committed to a low-carbon, low –emission trajectory of development,” the President said.