Office of the President

Georgetown, Guyana – (January 15, 2021) His Excellency Dr Irfaan Ali told the country’s newly sworn-in Mayors and Deputy Mayors that it is imperative that they understand not only the development priorities of their municipalities but also the overall correlation to Government’s macroeconomic agenda.

The Head of State noted that this is particularly important as the country work toward developmental transformation.

“The call to service is one that requires not only you, collectively and individually upholding the oath of office, but more importantly, understanding the development shift and the development priorities. First of the municipalities and town councils that you will be part of, but importantly also, the macro development agenda of the Government.”

The President made this statement following the swearing-in of the elected and re-elected regional officials, at the Office of the President earlier today. 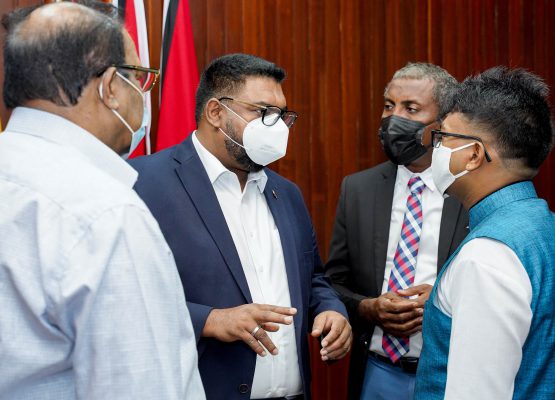 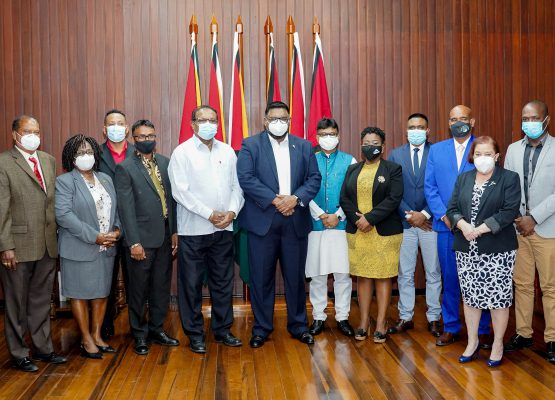 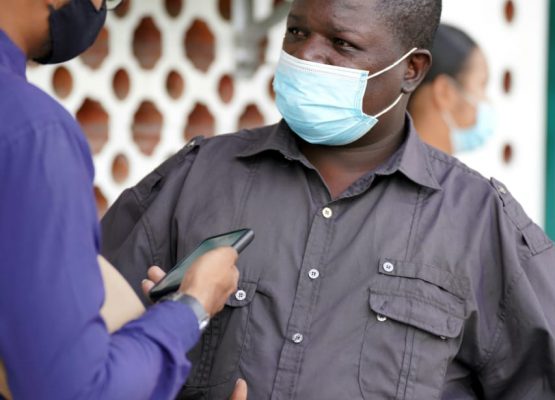 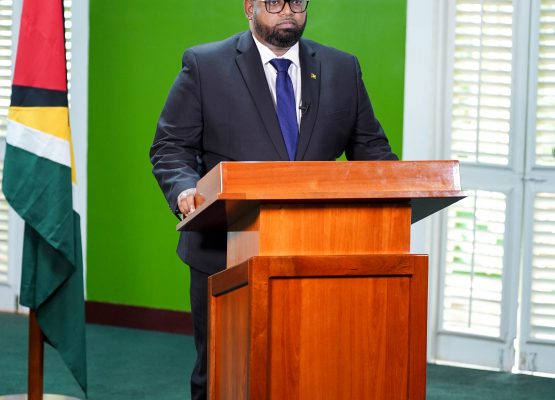 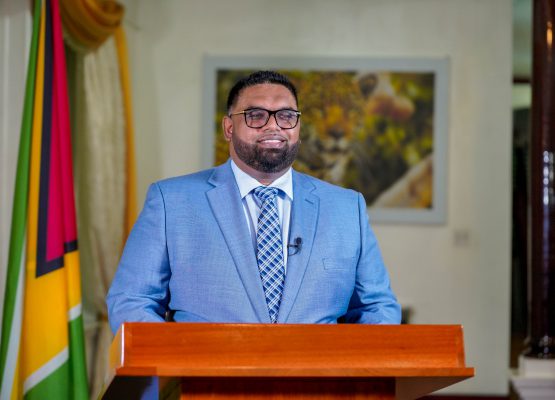 Fellow Guyanese, On this rainy night we leave 2o2o and we embark on 2021 with every reason for o 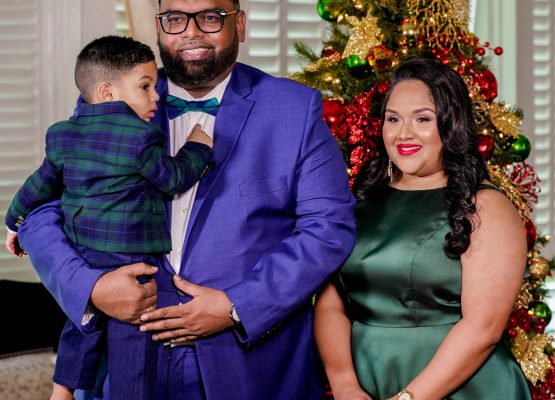 Fellow Guyanese, The First Lady and I, and our son, are delighted to greet you on this joyous oc