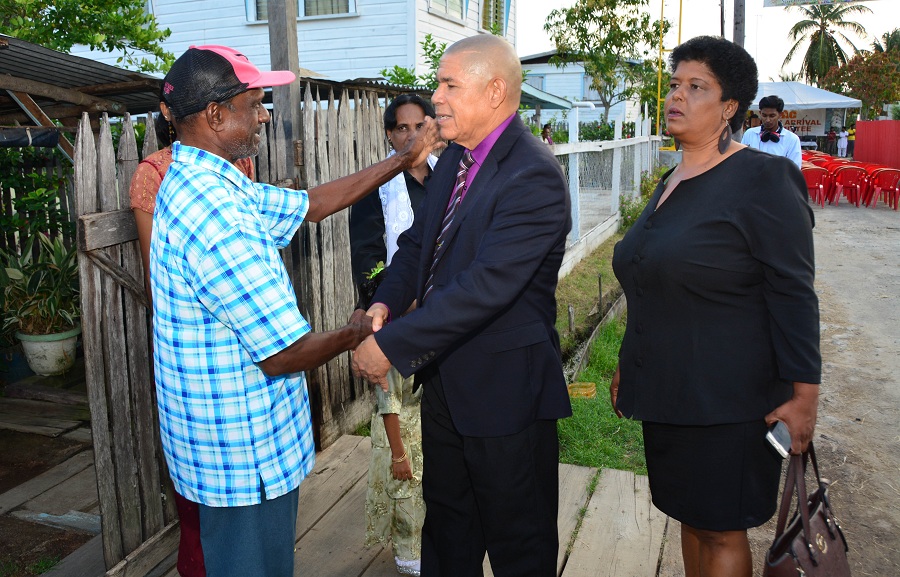 Georgetown, Guyana – (January 27, 2017) Minister of Social Cohesion, Dr. George Norton, last evening, pledged the Government’s continued support for the fostering of healing and solidarity at an interfaith service held to observe the ninth anniversary of the Lusignan massacre, which claimed the lives of 11 persons, including five children.

“We know that you cannot do this alone. So I wish to reassure you that the Government of Guyana is here for you,” Dr. Norton said at the service, which was organised by the Indian Action Committee (IAC) at Track ‘A’, Grass Field, Lusignan, East Coast Demerara. Dr. Norton commended the resilience demonstrated by the community and the work that it has done by residents to restore peace and harmony after having endured the tragedy. He also said that the Ministry will continue to support initiatives developed by community members for the advancement of social cohesion.

“Let us use this opportunity, to not only reflect on the lives lost on January 26, 2008, but to also have a renewed sense of hope and to pledge to work towards ensuring that the community of Lusignan is the best one that it can be,” he said. The Minister also remembered the victims and survivors of the Bartica massacre, which followed closely on the heels of the Lusignan tragedy, and expressed the hope that those survivors have emulated the example of the residents of Lusignan and have found strength in unity.

Meanwhile, in his address, Pandit Haresh Tiwari also encouraged the community and the nation to use this tragedy as a catalyst for the building a more cohesive society. “Let us treat this life with respect… Let us use this life and the faculties we have… to see how is it that we can help to enhance this community, to enhance this nation… We must always seek reconciliation… Do not forget the past. Let the past be the impetus that is driving us forward; making us better people,” he said. 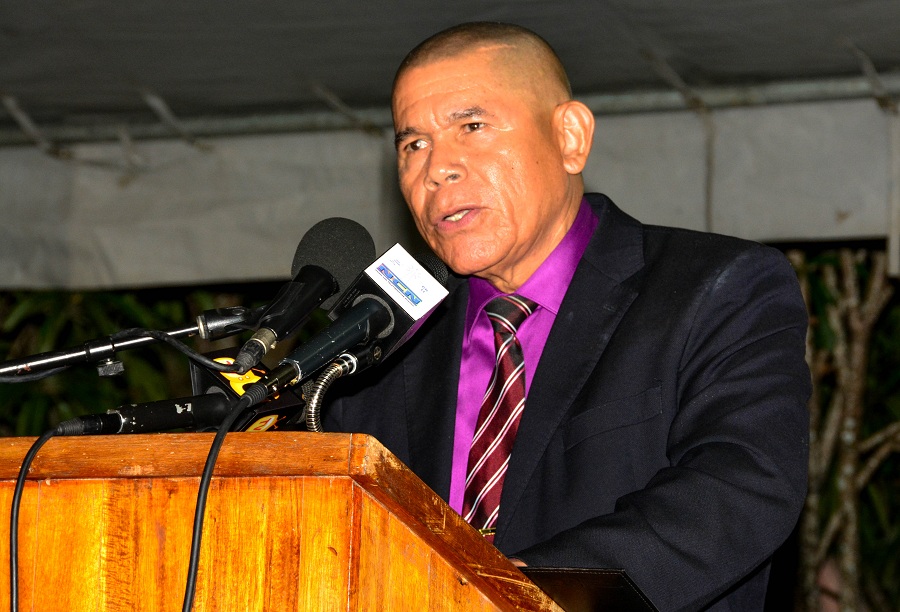 Several residents also expressed appreciation to the Ministry and the IAC for their support. Mr. Nadir Mohamed, who lost his son Shazam Mohamed in the massacre, said that he was pleased that the Minister attended the service. “Everyone who come, we appreciate all of them…. We get good support and more and more people try to come together, you know, to get things in a better way… We all hope and pray [that] such things must not happen again in our country… because the way we suffered and the loss we suffered, we don’t want anyone else to go through that,” he said. 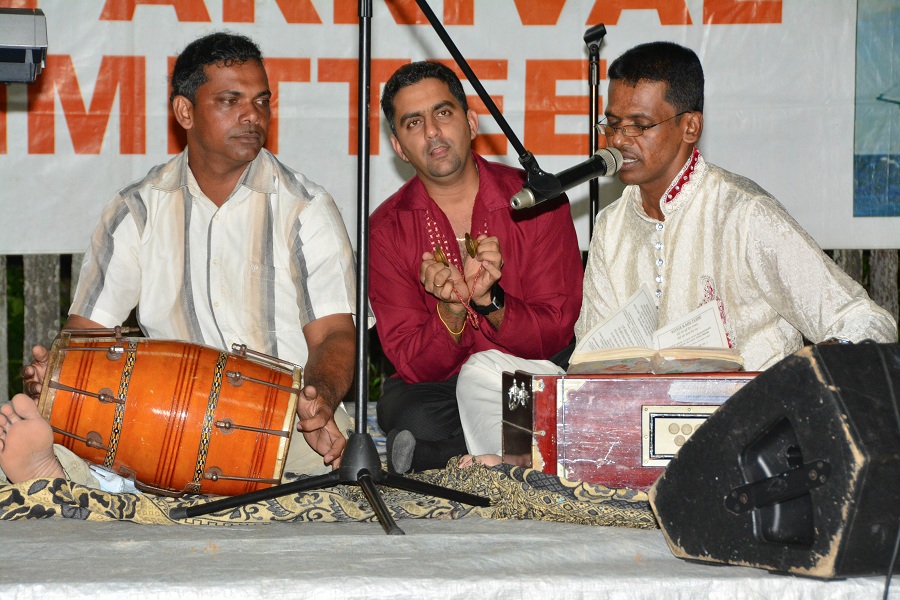 Members of the IAC, including Pandit Aditya Persaud (centre) singing bhajans at the service