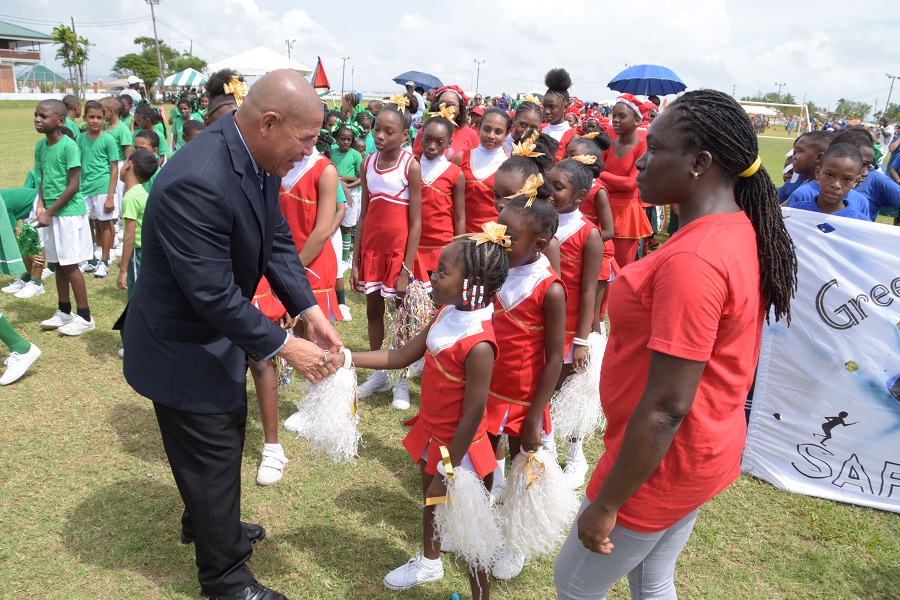 The Governor-General’s daughter, Ms. Susan Matheson, who resides with him, also attended the meeting.

Sir Elliott is a retired High Court Judge, who has served as Governor-General of Barbados since June 1, 2012. The Governor-General, which is a Constitutional post, represents the Queen Elizabeth II on ceremonial occasions in Barbados.

During their two-day visit, the President and First Lady met with Prime Minister Freundel Stuart and joined with Barbadians to celebrate their Independence Anniversary at three national events. Prince Henry of Wales, KCVO, familiarly known as Prince Harry, also attended the anniversary events. The Prince will be arriving in Guyana on December 2, 2016. 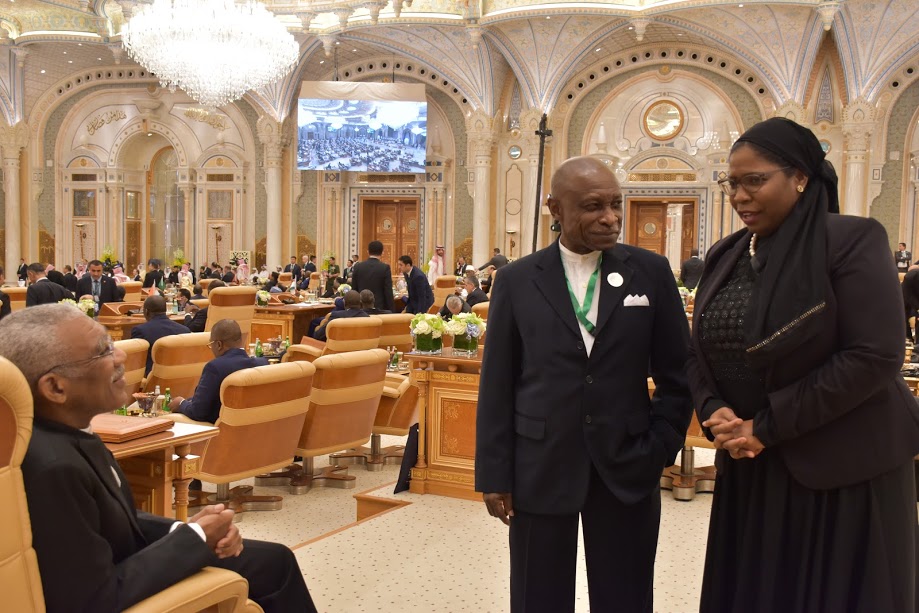