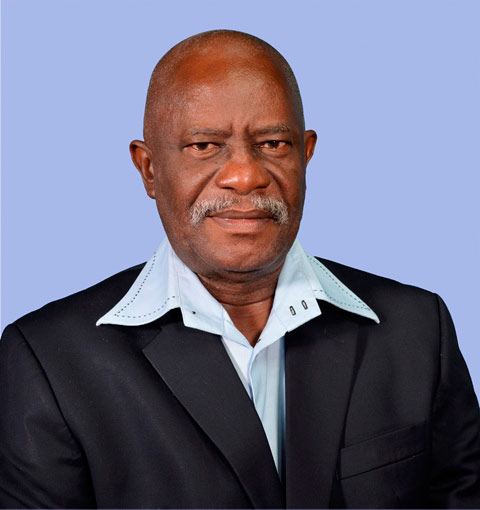 Winston Felix, DSM, MP, was born on October 15, 1951. He attended St Stephen’s Church of Scotland School; the Charlestown Government Secondary School then completed his tertiary education at the University of Guyana, graduating with a Diploma in Public Administration and a Bachelor of Public Management. Felix joined the Guyana Police Force in 1970, where he held the ranks of Constable, Corporal, Sergeant, Superintendent and was appointed Commissioner of Police in 2004. He retired from the police force in 2006.