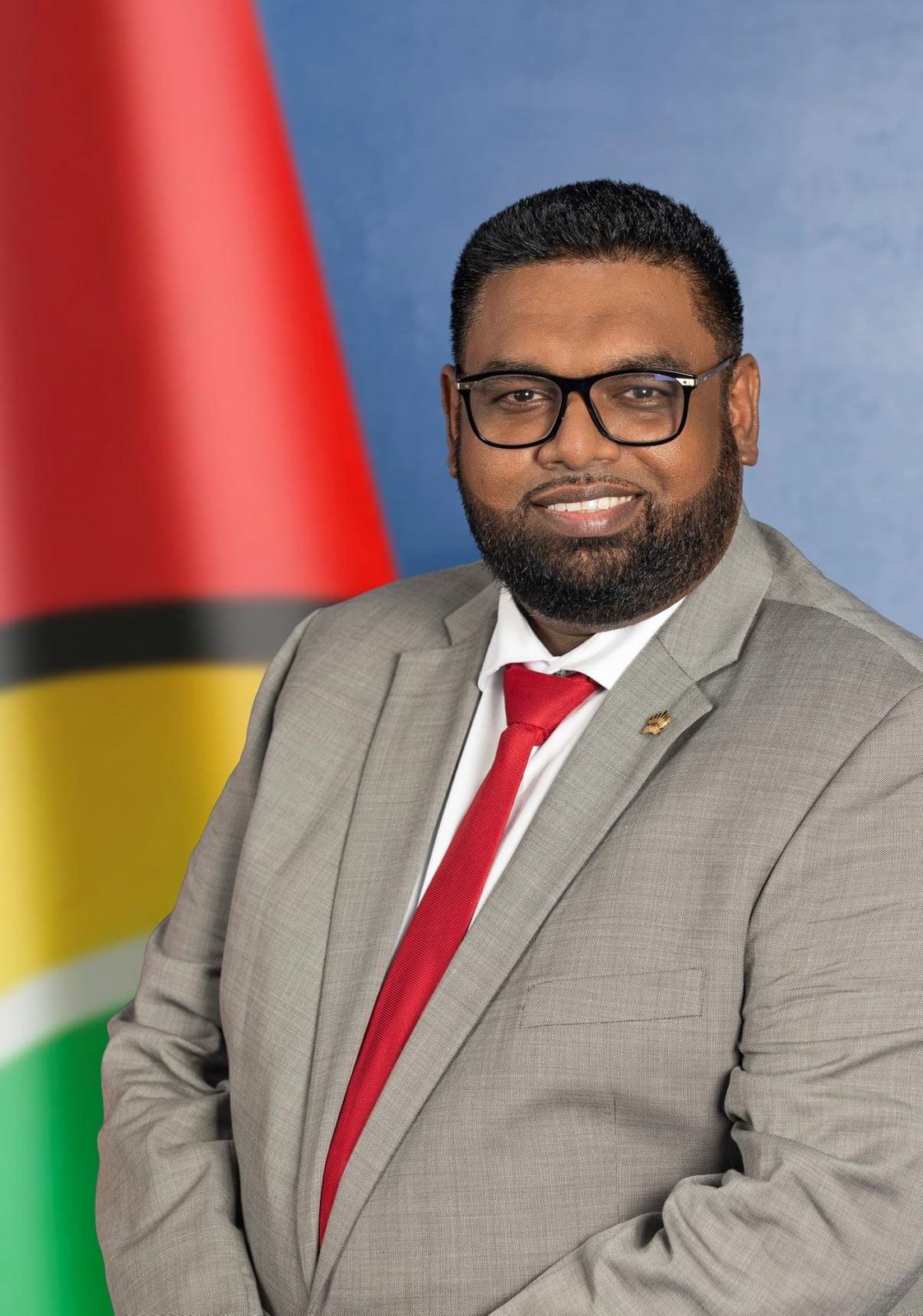 The Head of State, in a special broadcast, broke down the bill from its necessary formation, to reveal its transparent nature and its ability to be scrutinised at all levels.

“We are not running away, we are enhancing transparency by holding ourselves accountable, by holding the Minister of Finance accountable.”

He noted that the bill, which will fit in the national development framework and the macro-economic framework of the country, will aid in the holistic transformation of Guyana and the lives of all Guyanese.

“I want to assure you that the Natural Resource Fund will be managed in the interest of every Guyanese and in the interest of all Guyana….We have outlined very clearly the type of expenditure: people-centred, people-oriented, to add disposable income to people’s pocket, to give them the best possible social services, to enhance their livelihood, to improve their lives, to change the image of Guyana and to transform our country.”

The President said that it was necessary to amend the 2019 version of the bill because it was unconstitutionally passed despite a successful no-confidence motion in December of 2018.

Adding to its flaws were the lack of input and involvement of the opposition and the power it vested into a single individual.

“There was no governing body as required by the Santiago Principles (the cornerstone of the International Forum of Sovereign Wealth Funds)…not only did they not have a board, they vested all the power that would have been in a board, to one individual—the Minister of Finance.”

The President said that his Government countered this by drastically reducing the Minister’s powers, functions, and responsibilities by turning it over to a board of directors, which will be a multifaceted group of Guyanese, with varying skill sets and knowledge.

“I am saying to every single Guyanese that you will be proud of the board. The board has to be appointed, but we cannot be critical of a board that does not even exist as yet.”

The 2021 bill also simplifies and strengthens the transparency of the formula for making withdrawals from the fund.  “Every single Guyanese will be able to understand what the formula is —they’ll be able to do their own calculation.”

The amended bill will also explicitly require the Minister of Finance to gazette information on all revenue that comes into the fund within a three-month timeframe and then table that information in the National Assembly.

If the Minister fails to follow the process, there will be severe consequences— including imprisonment varying from three to 10 years.

“So, not only are we setting out the principles, enhancing transparency, but we are willing to put the harshest of penalties because we do not intend to keep any information in relation to the management of a natural resource fund away from the public.”

Projects that will be financed by the funds will also be subject to parliamentary oversight.

He said that the parliament would also have the opportunity to debate the projects before approval is granted.

Additionally, according to the bill, all the projects that will be financed will be subject to audits by the Auditor General before they are scrutinised by the Public Accounts Committee.

“So you have post-approval debate, you have approval; you have an audit,  and then you have the PAC examining the Auditor General’s report. So that covers again, added layer of accountability and transparency.”

The President said that the funds will be used for overall development, including to accelerate “our infrastructural transformation”.

These projects include building better roads, better drains, better facilities, better recreational facilities, enhancing lights and greater security support at not just the national level, but at the regional and community levels.

Additionally, the funds will also be used to bolster the non-oil economy. Among the areas for investment are agriculture, tourism and the service sector. Emphasis will also be placed on building world-class health and education sectors and growing our human capital to ensure that more Guyanese benefit from the opportunities.

President Ali said that the focus is also to support the innovative and new areas of structural economic transformation, including the reduction of the cost of energy, which will lead to an expansion in manufacturing, an expansion of industrial development, agro-processing, transportation logistics, among other benefits.

Realising the 50,000 house lots promised, along with the transformation of the health and education sectors and investment in human capital, were also highlighted.

The President noted that these promises were made in the ruling People’s Progressive Party Civic (PPP/C) manifesto and that his Government would work around the clock to ensure that they are achieved.

“As President and as a government, we have a moral responsibility to ensure that manifestos are implemented, because we entered into a binding contract with the people when we presented that manifesto and asked them to support us. And they did. That is why we’re in government. They have given us the mandate to implement the manifesto. There is no guessing, it is clear as light.”

He said that these plans will lead to the sustainable development of the country, which will not only benefit the current generation, but multiple generations to come.

“These are the types of investments we are making, investments that will change our country, change the prospects for our people. We have laid out this in a very comprehensive way —investments will have to be made to ensure that the country develops.”