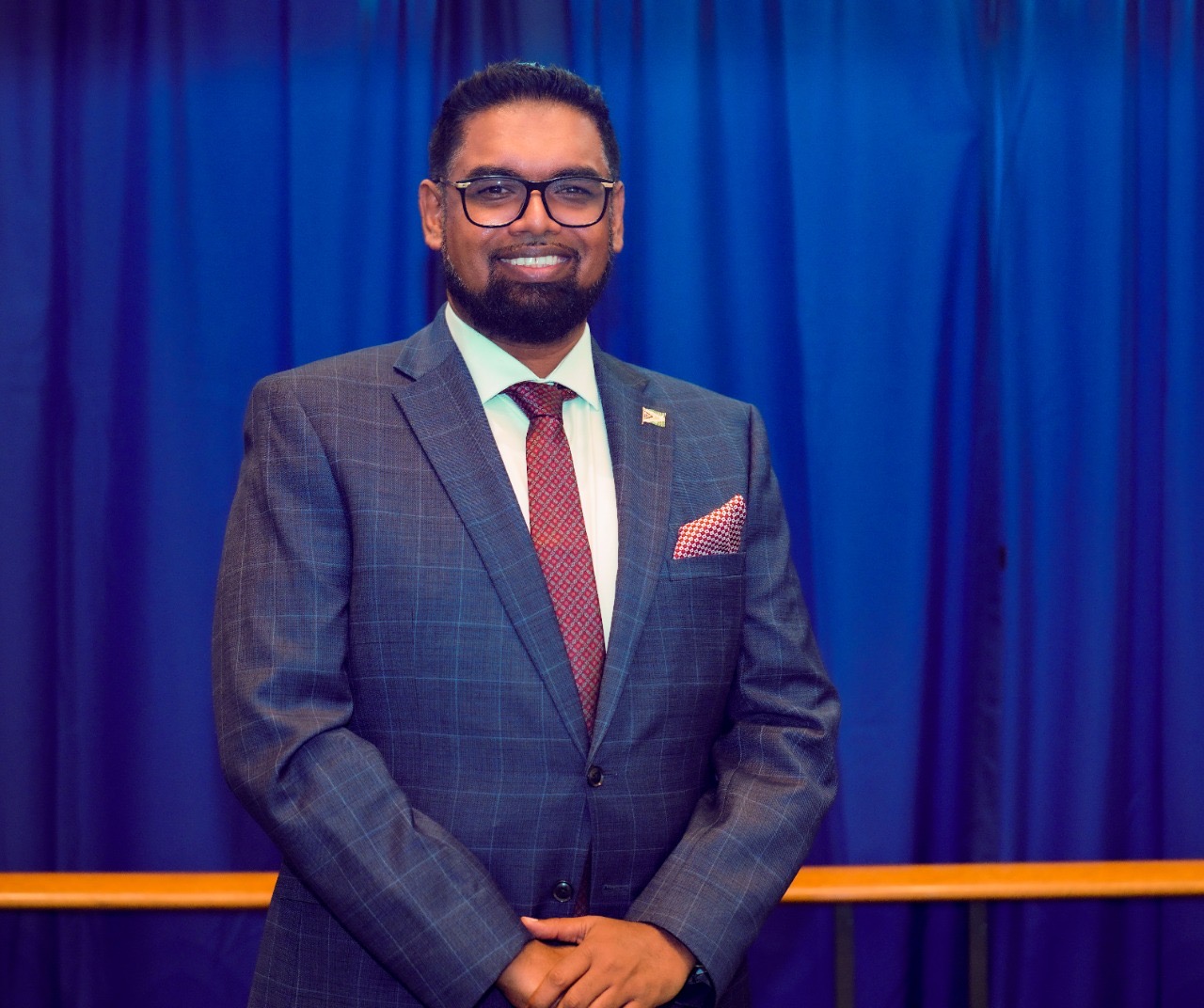 Georgetown, Guyana—(October 28, 2022) His Excellency Dr Irfaan Ali today announced that the Government of Guyana and Demerara Bank will collaborate to make available a $900m revolving fund to increase the production of the forestry sector.

The Head of State made the announcement while delivering brief remarks at a Guyana Forestry Commission (GFC) stakeholders’ engagement at the GFC Kingston office.

The President said that with the funds, the Government and the commission will place more emphasis on the development and expansion of small and medium-scale loggers and community loggers associations.

“We are now going to unleash $900m for the market to step up production, so that we can meet the demand, especially for the value-added product, and to push the sector, to give this sector a real boost because we are very concerned about the production level and where it should be to meet our national demand in the markets that we’re building.”

These funds, the President added, will attract an “unbelievable” interest rate of 4%.

The Head of State explained that the Government will work along with the bank to prequalify persons based on recommendations from the GFC. After which, a system will be put in place to give access to “bridge financing” in order to increase cash flow toward production.

He emphasised that his Government is committed to supporting small, medium and community-based loggers but that there must be “clarity, good governance, transparency, accountability and a system that works”.

The Government would also continue to invest in infrastructure and encourage loggers to do their part in “accelerating the sector”. This, he said, is aimed at increasing production because he “is not happy with the production that we’re having now”.

During the meeting, President Ali also met with staff from the GFC, listened to their concerns and provided on-the-spot solutions.

One of the issues raised related to the late payment of salaries. To remedy this, the President said, a $100m advance will be given to the GFC to ensure that all of their staff are paid on time.

The Minister of Natural Resources, the Honourable Vickram Bharrat and other government officials were also at the meeting.