President Ali’s address at the panel discussion on the Hand-in-Hand Investment Forum at the United Nations Food and Agriculture Organisation’s World Food Forum. 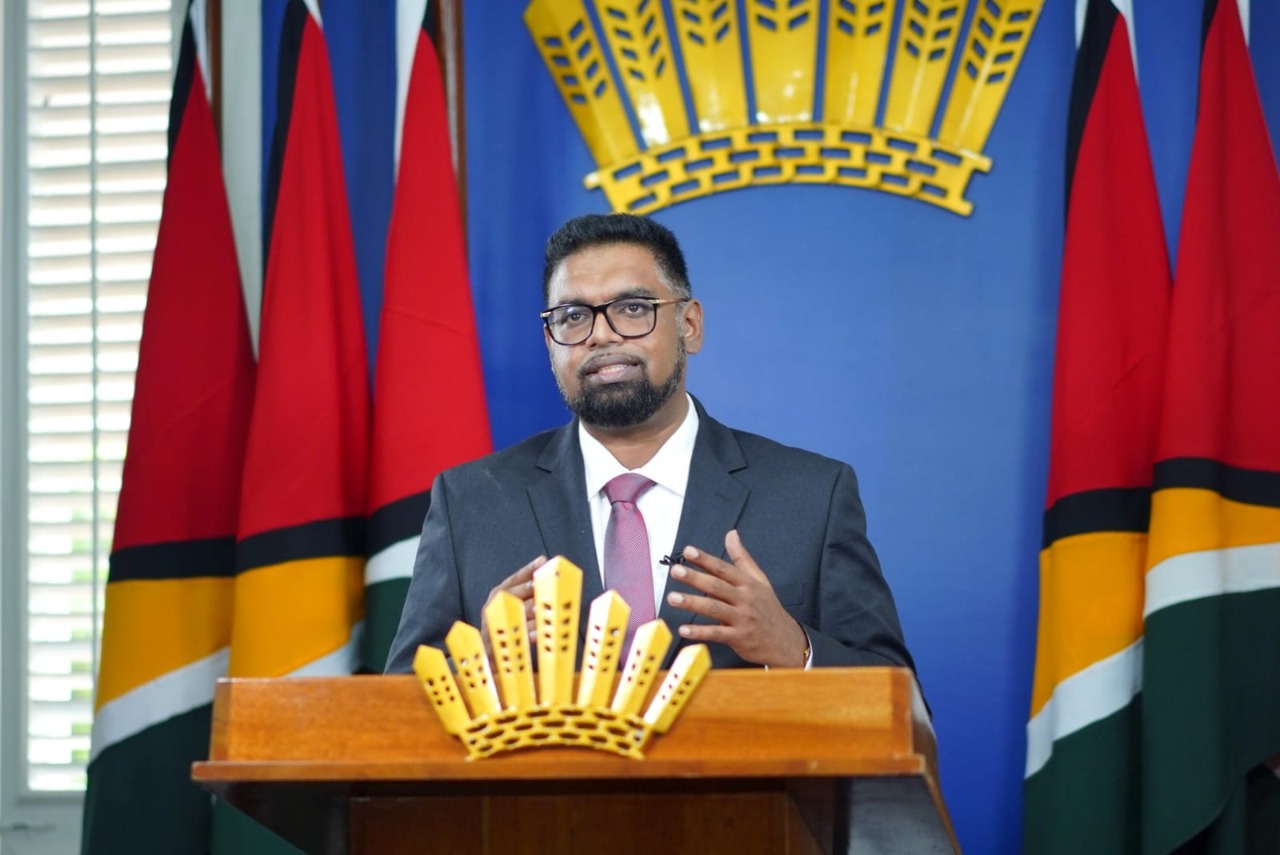 Thank you very much. I welcome the opportunity to participate in the panel discussion on the Hand-in-Hand Investment Forum.

My country Guyana along with the Republic of Suriname, are low-lying coastal states and are part of the Caribbean Community (CARICOM) which comprises a majority of the small-island developing states (SIDs).

Small-island developing states (SIDs) and low-lying coastal states face peculiar and inherent challenges to their food security. These challenges relate to their smallness of land resources, the resulting diseconomies of scale, their remoteness from larger markets, susceptibility to external shocks and market vulnerabilities, narrow revenue bases, fragile ecosystems, and their vulnerability to climate risks.

These climate related risks include flooding, overtopping of sea defences, swelling of rivers following extreme precipitation, drought, erosion, and natural disasters such as landslides and hurricanes.   Rising sea levels result in the overtopping of sea defences and the intrusion of saltwater into farm lands and irrigation sources. Extreme weather events, including droughts and floods, disrupt food systems and cause destruction to crops and agricultural infrastructure. Critical resources needed to support production often have to be diverted towards climate adaptation.

At COP 26 certain pledges were made to boost adaptation financing. But as I have alluded to elsewhere, the level of financing promised by the developed countries will be inadequate to close the adaptation gap. And without climate financing, the agricultural sectors of SIDs and low-lying coastal states will be challenged to attract investment for production and productivity.

An increase in climate finance by at least 590% is needed. Adaptation finance remains far below the scale necessary to respond to existing and future climate change. UNDPs Adaptation Gap Report, UNDP 2021 estimated annual adaptation costs and developing economies will be between US$155 and US$330 billion by 2030.

The public sector continues to provide almost all adaptation financing, with adaptation increasingly being prioritized in development financing climate portfolios, yet, adaptation finance represents 14% of total public finance. In Latin America, the Caribbean region’s adaptation finance totaled $4.6 billion in 2019-2020, of which $300 million was from domestic sources.

According to CPI findings in 2019, and 2020 debt dominated the climate finance landscape. The majority of climate finance, 61% was raised as debt, of which 12% was low-cost or concessional debt.

Equity investments, the next largest instrument category after debt came to 33% of total climate finance, up from 29% during the previous year. Grant finance was US$36 billion or a meager 6% of total flows compared to 5% in 2017, and 28.

In the case of small island developing states, SIDS, close to half of the limited bilateral finance provided was in the form of loans. Given the scale of climate financing needs and current trends, it is anticipated that the large-scale transfers to match will continue to be raised through debt rather than through grants. For SIDS, and particularly for CARICOM, the trend is of particular concern here In the worsening debt situation that many face at death and that have been compounded as a result of COVID-19, global inflation, rising fuel prices, and the current Russian-Ukraine war that is crowding out climate finance related issues.

In addition, SIDS bear the added concern of being able to access climate financing made available to them through the UNFCCC financial mechanism, which is largely delivered in the form of grants and concessional loans in a timely manner.

Investment is critical to the transformation of food systems. Investment is needed in all stages of the food system – from adaptation to research and development, production to cultivation, to food processing, marketing, distribution and trade, research, every single aspect.   Investment can help SIDs to reduce their vulnerabilities and to diversify production. It is needed to expand and modernize agriculture and foster climate-smart innovations and climate-resilient agriculture.

I therefore, welcome the Hand-in-Hand initiative launched by the FAO. It is an important platform to help countries source and attract resources for greater food security. Its timing is favourable, as the world faces one of its gravest food crises.

It is my hope therefore, that the FAO can conceptualize and facilitate the establishment of a Special Adaptation Fund for SIDs and low-lying coastal states, disbursed on the basis of a vulnerability index rather than on the traditional measures relating to Gross Domestic Product. I have also called for a Climate Vulnerability Fund. These will help unlock much needed and specially tailored resources for SIDs and low-lying coastal states to help boost their food security.

So my dear friends, Excellencies, I thank you, and may God bless you.

Govt building out competitive economy for 2030 and beyond —President Ali 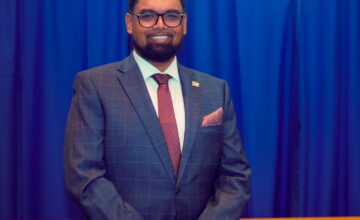 President Ali’s statement on the Governm 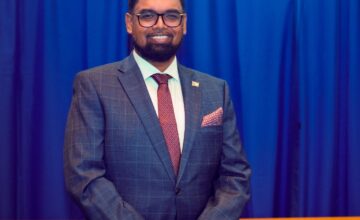