Breakfast programme for schools in Regions Five and Six—President Ali 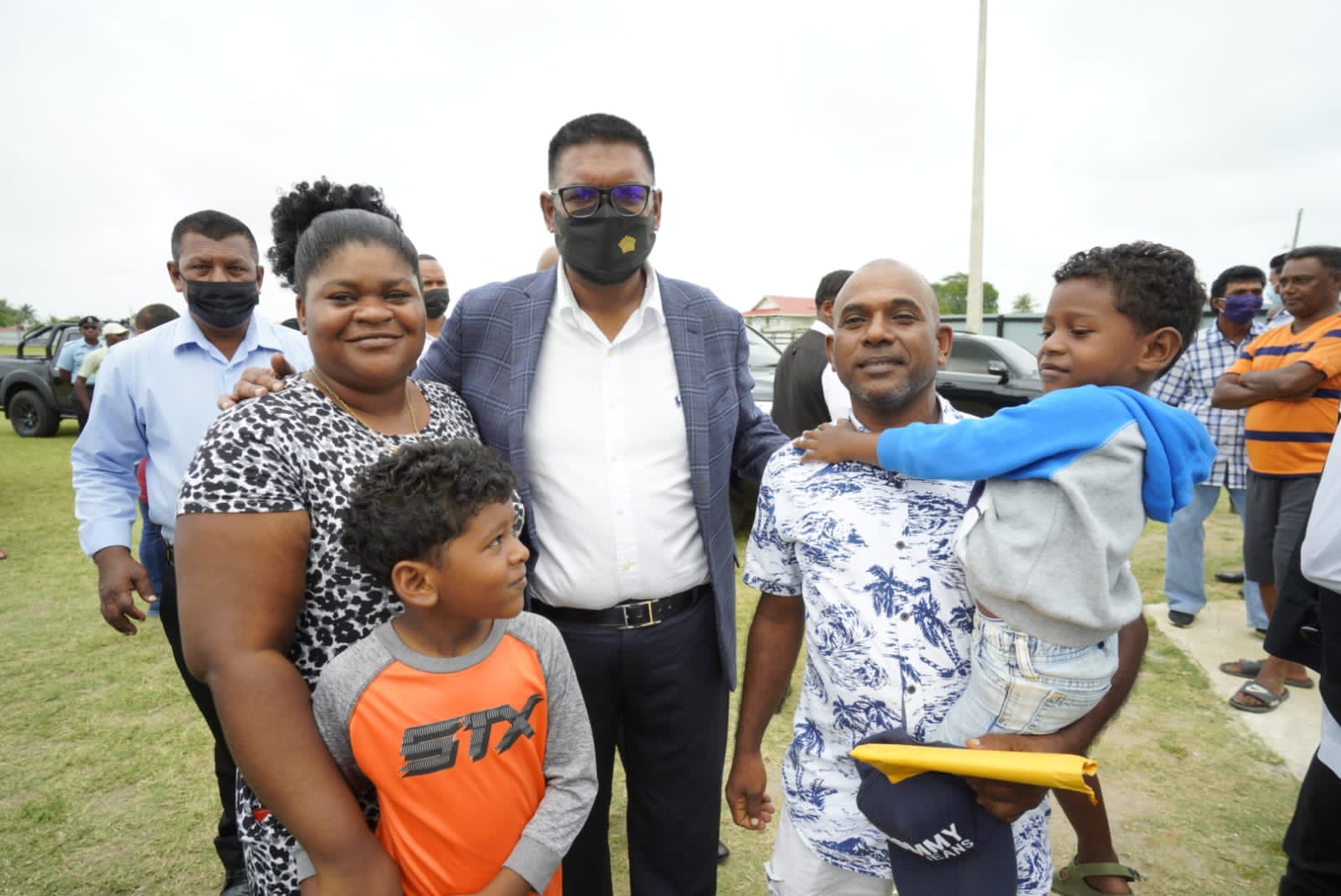 Berbice, Guyana — (April 11, 2022) His Excellency Dr Irfaan Ali announced that his Government is working on launching a school feeding programme before the end of the year that will see vulnerable school children benefitting from free breakfast.

The initiative will benefit students in Regions Five and Six.

The President made this announcement during his Cabinet outreach to Region Six (East Berbice-Corentyne) today.

The aim of the programme, according to the Head of State, is to ensure that children in the regions have proper nourishments that will promote learning.

He said that along with promoting education and health, the initiative will bring tens of millions of dollars in investment to the region.

The President also announced that the Government intends to ensure that textbooks are provided to all secondary school students in 2022.

“I’m committing to you now that the resources to provide the textbooks for the children in the secondary schools will be available this year.”

The President said that some $108m has already been spent on the provision of textbooks for students in the region.

He reminded the residents also that tens of thousands of children have benefitted from other initiatives.

The Government has spent over $700m in the region on the uniform allowance and the “Because we care” cash grant.

“And imagine we still have to get up to $50,000 per child before the end of this [Presidential] term, so that will almost triple in three years. That is the type of investment the Government is making to the children, to women and vulnerable groups.”