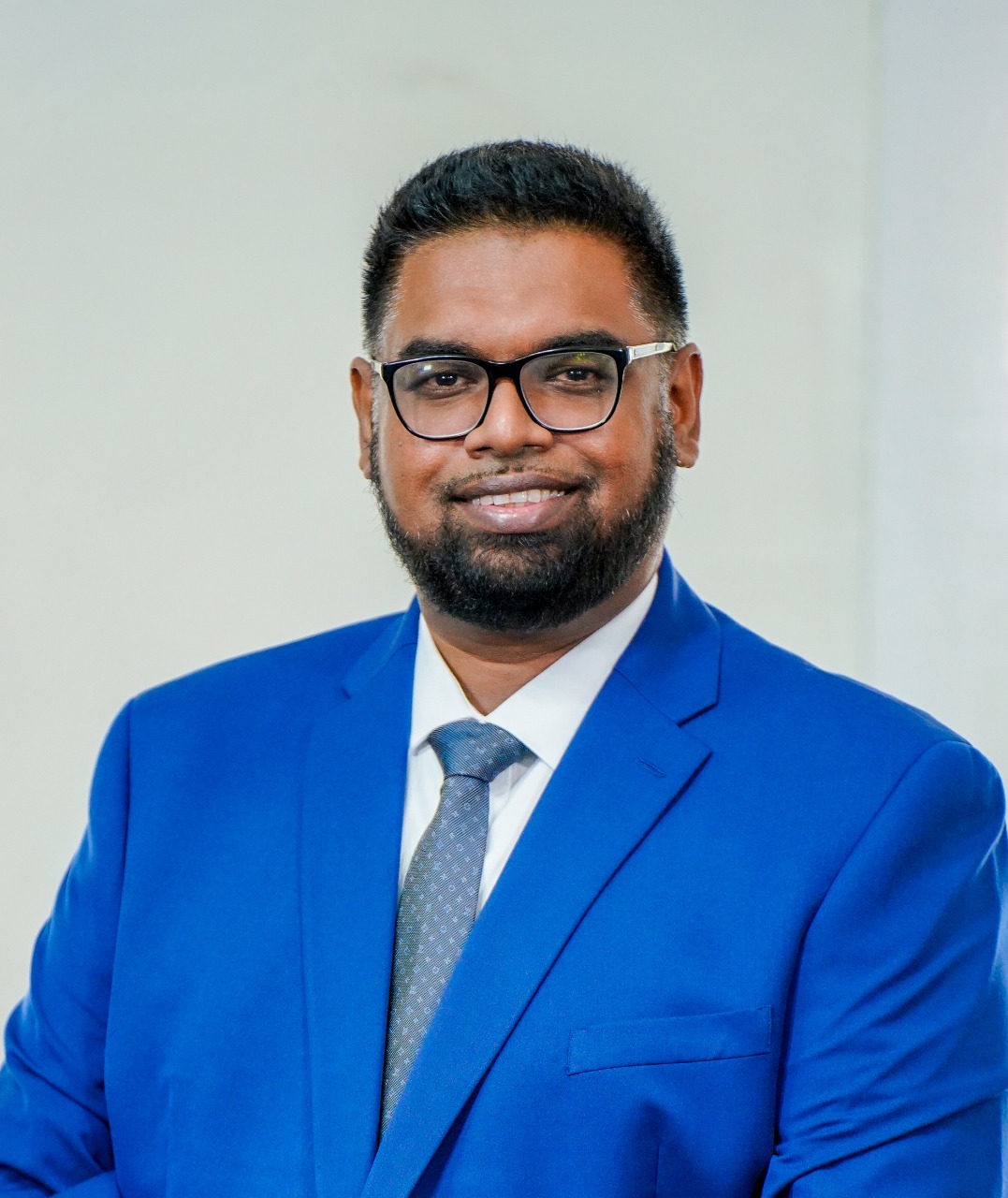 Dubai, UAE—(March 23, 2022) His Excellency Dr Irfaan Ali said that his Government intends to use the examples of countries such as the United Arab Emirates and best practices around the world to enhance and develop Guyana.

The President made the statement during a panel discussion in Dubai at the Global Business Forum LATAM (Latin America) under the theme ‘Lessons in diversification and partnership’ at the Dubai Exhibition Centre.

“We are not in competition with anyone, and we don’t want to be in a race with anyone, and this is our global position. We just want to use the best examples, best practices to do the best we can do for the people of our country and the people of the region—giving them a better shot at life, a better shot at prosperity and ensuring that revenues help to build an economy that reduces inequality and disparity.”

The Head of State emphasised that the UAE has taught the world how to utilise oil revenues to diversify its economy and ensure that there is a system of equality, improved governance services and state-of-the-art infrastructure.

“And that is exactly what we want to achieve in Guyana. We want to use the resources that we will gain from oil revenues to build an economy that is resilient, one that is broad, well-diversified.”

President Ali highlighted that Guyana is working closely with the UAE in a number of areas, including infrastructure development, improving efficiency in governance systems and technology transfer.

The President underscored that technology advancement and improved efficiency in transparency and accountability in governance are key to success.

He said that the two States are collobrating on an investment agreement that would make it easier for investors from the UAE to invest in Guyana.  Reference was made to the development of a Deepwater Harbour Port with Abu Dhabi Ports in collaboration with Brazil that will give access to the Atlantic, a visa-free waiver programme and a double taxation agreement.

“So, these are important agreements that will build a platform and create a conducive environment through which investors will feel comfortable coming, but more importantly, in which we will have government to government and people to people collaboration and cooperation.”

President Ali also spoke of the CARICOM region’s willingness to accept investment and said that there is “no pushback against globalisation”.

He noted that the Region is very open and pointed out that one of its largest trading partners is the United States of America, and that there are economic partnership agreements with the European Union as well as Latin American countries and other nations.

“So we have a very open system to international investment. We’re very strong on reform, and we understand very clearly the impact of rising food prices and rising prices in everything.”

President Ali also heaped praises on the tolerance and diversity of Guyana’s population in terms of culture and religion and said that as the UAE, Guyana could be a great example “of how we can demonstrate globally to build the levels of tolerance, inclusiveness and to share a model in which people can all prosper”.

The discussion was moderated by John Defterios, former CNN Emerging Markets Editor and Professor of Business and also featured His Excellency Dr Thani bin Ahmed Al Zeyoudi, Minister of State for Foreign Trade of the UAE.