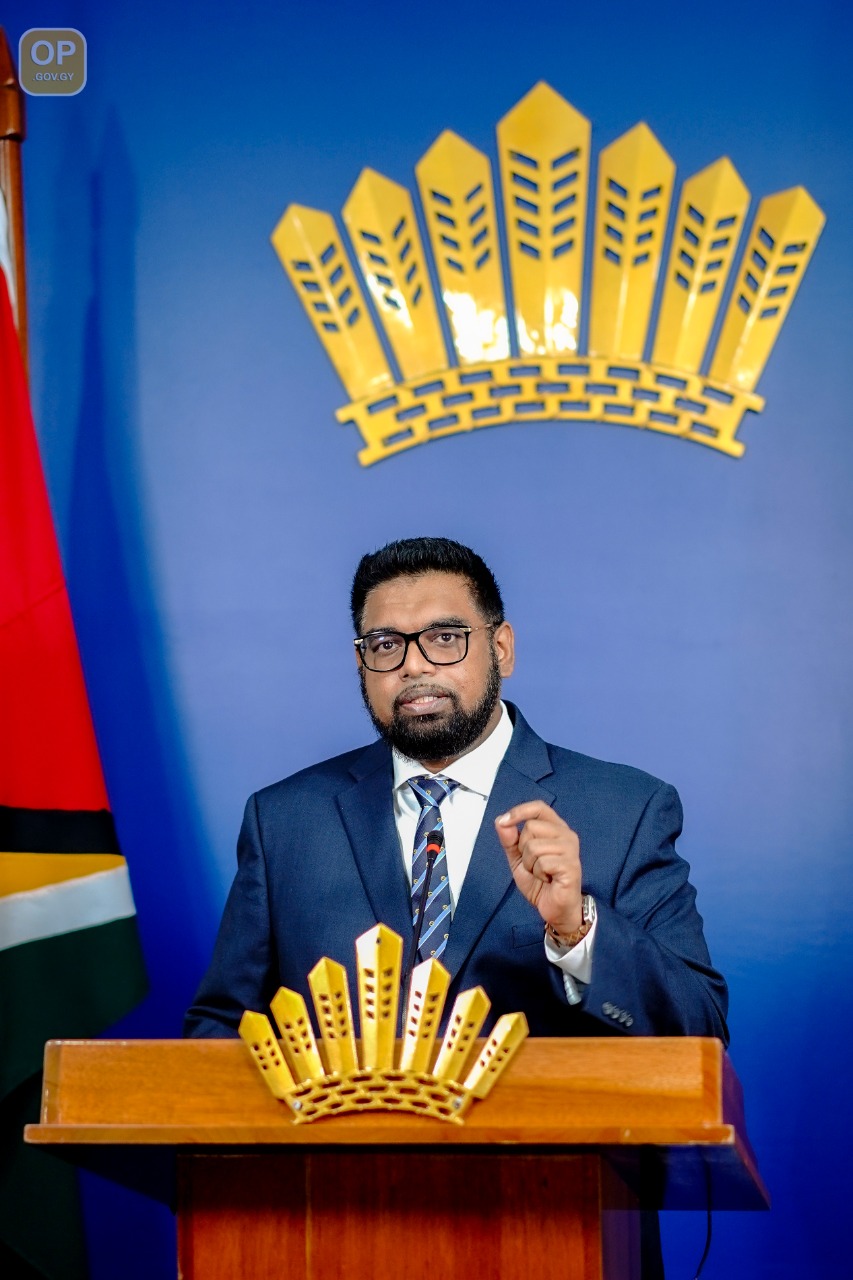 Ambergris Caye, Belize—(February 28, 2022) His Excellency Dr Mohamed Irfaan Ali has highlighted several key areas for discussion at the Thirty-Third Inter-Sessional Meeting of Heads of Government of the Caribbean Community (CARICOM), which is billed for Tuesday and Wednesday in San Pedro, Ambergris Caye, Belize.

The Head of State arrived in the Central American nation this afternoon and highlighted several pressing areas of concern, including regional food security and production system, which he hopes to address.

He will present a paper on these areas and is expected to provide an outline of the objectives by both Guyana and the Region as a whole, along with comprehensive strategies in achieving the target of reducing the Region’s food import bill by 25% by 2025.

“I look forward to a focused discussion on the implementation of the CSME, led by Prime Minister [Mia] Mottley and as part of the Agri-food system and CSME, discussions on an actionable timetable of the action and commitment required for the removal of trade barriers that are strangling inter-regional trade, especially on food supply.”

President Ali said too that he also looks forward to “a full discussion on the invasion of Ukraine by Russia”.

“We must reinforce that this is a Region of peace where we respect the territorial integrity and sovereignty of nations.”

Discussions on regional transportation, logistics and security are also important issues that President Ali expects to be further advanced at the two-day CARICOM meeting.

“It is also my hope that as a community we will be able to set targets in some keys areas, and those targets must be time-bound, implementable of which the Region must be accountable to achieving.”

This week’s meeting will take place under the Chairmanship of the Prime Minister of Belize, the Honourable John Antonio Briceño.