One Guyana’ is a social contract of inclusion- President Ali 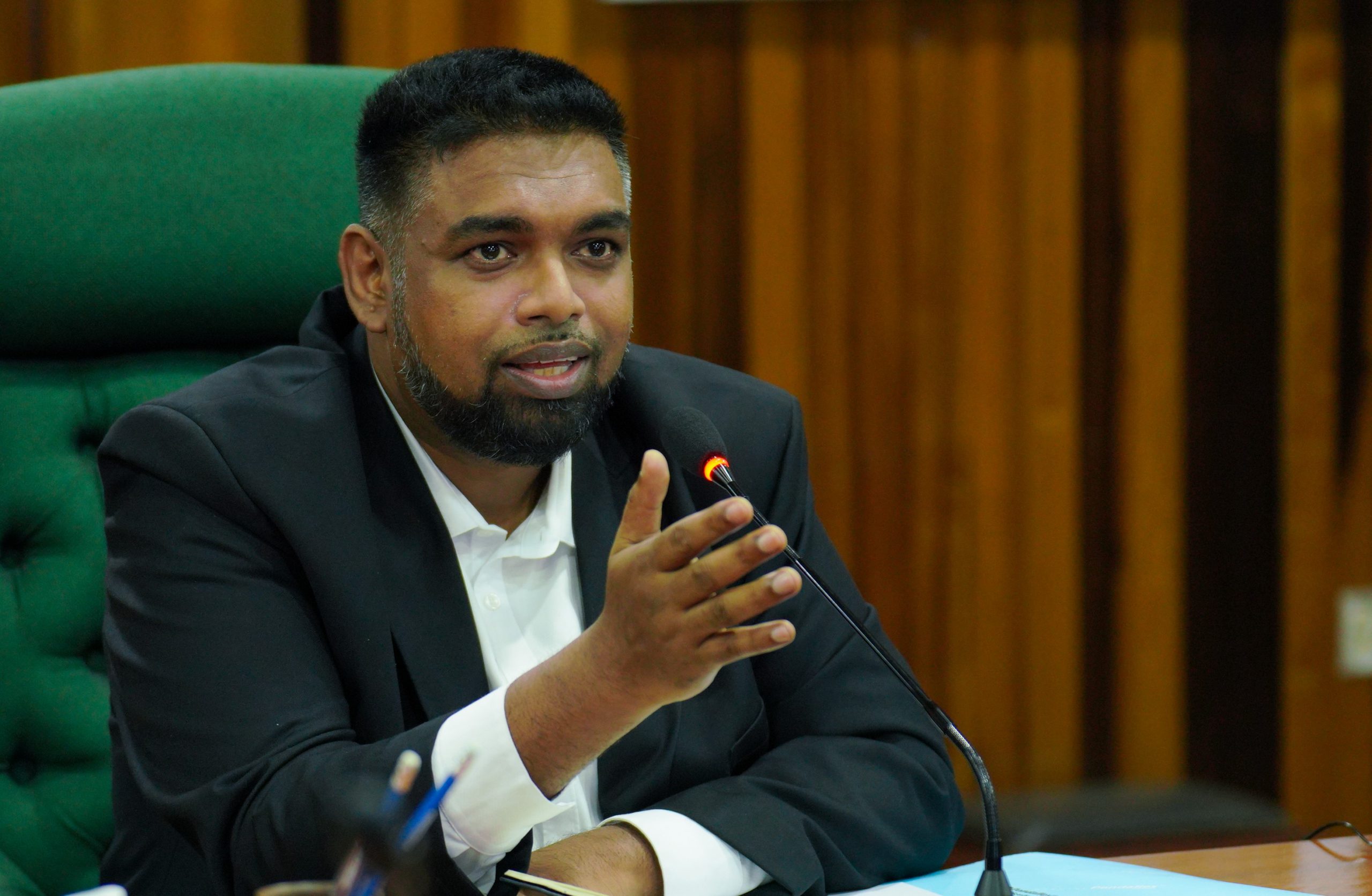 —Says religious community has a vital role to play

Georgetown, Guyana—(February 2, 2022) His Excellency Dr Irfaan Ali said that his Government’s ‘One Guyana’ vision is about promoting greater inclusion at the legislative, political and social levels.

The Head of State made this assertion virtually during his address to more than 50 religious leaders from North America this afternoon.

“No government has all the answers. It is my wish to be able to benefit from the viewpoints of all, including our political parties, trade unions, private sector, workers and social organisations. ‘One Guyana’ is, therefore, a social contract of inclusion.”

The President reiterated that the ‘One Guyana’ vision is about creating a more equal society, guaranteeing that everyone is afforded the opportunity to lead productive and happy lives as well as reducing inequality in access to education, health, employment, income and justice.

“‘One Guyana’ vision, in this regard, aims to ensure that every citizen is accorded a dignified existence and with due respect for their rights and with equality before the law.”

Important to realising the vision, he added, is building an environment of trust.

He further explained that the One Guyana Commission, which will be established, seeks to give voice and recognition to all social groups in our society regardless of political affiliation, race, religion, or gender.

During the interactive session, President Ali emphasised that while the vision encompasses the entirety of Guyana, the diaspora is also included.

As such, he pledged to continue to engage with them not only to tap into their skills for national development but to ensure greater integration in national decision-making.

He added that under the ‘One Guyana’ vision, all will benefit from Guyana’s resources and that social groups including women, indigenous peoples and young people will be empowered.

ROLE OF THE RELIGIOUS COMMUNITY

President Ali acknowledged the important role the religious community has to play in fashioning the ‘One Guyana’ vision and said that he was ready to work with them.

“You are the custodians of morality, and you can help people to appreciate their moral and social obligations. The religious community also must lead the way in promoting social harmony, particularly through encouraging greater tolerance and understanding and through respect for our multicultural diversity.”

He also told the religious leaders that he would continue to engage with them and would look to address any concerns that may arise.  The leaders assured the Head of State that, as a community, they will make their contributions and stand behind the vision of ‘One Guyana’.

Following the discourse, an outcome document will be prepared and shared with the President to guide further discussions.