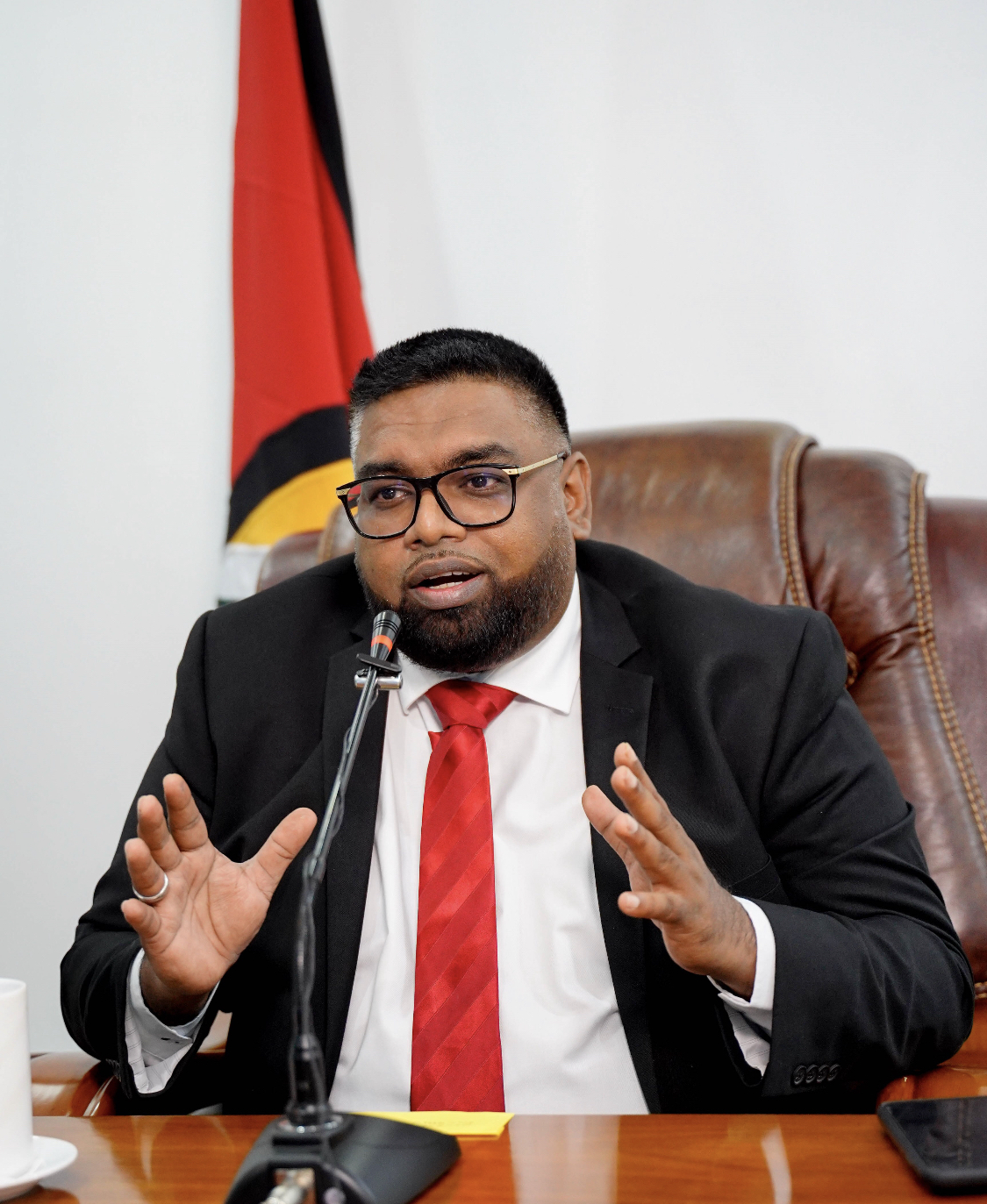 Georgetown, Guyana (June 16, 2021) His Excellency Dr Irfaan Ali today stated that the introduction of the Single Window Approval System will facilitate the expansion of a range of E-Services offered and aid the country’s urban development.

Having this system in place will allow for the electronic transmission of building permits, applications, approvals, and issuances.  This effort, he added, will be supplemented with investment in transport infrastructure to improve connectivity and support the agro-industrial, light manufacturing, commercial and tourism sectors.

The Head of State was at the time delivering the keynote address at the 10th Caribbean Urban Forum, held virtually today.

“If I will give you the example of Guyana, we have the difficulty in delays of processing permits, building approvals that sometimes can take as long as eight months to one year. This cannot be healthy for a competitive environment.”

The President further explained that such a situation is also harmful to investors’ confidence, and therefore, the Government’s policies must reflect this reality.

“In urban planning, we have to also realise that our decision and our policies have a direct impact on the country’s competitiveness.”

Over the past several months, President Ali has continuously emphasised the importance of this process,given the country’s transformative agenda. He said that studies have pointed to a major deficiency in the length of time it takes to approve building permits.

The Head of State further explained that the introduction of the Single Window Approval System is just one of many examples of his administration’s “comprehensive vision” for urban transformation in Guyana.

Other key components of the urban transformation include; a modernised city with a vibrant waterfront; transformation of depressed rural areas into new urban growth centres, through the attraction of investment, and aided by a facility like the Wales Development Authority; the development of hinterland urban centres; improved infrastructure in newly emerging urban settlement nodes, like Parika and the Diamond/Grove districts; improved capacity and functional efficiency of urban transport corridors and the development of new, non-coastal, urban development like the planned Silica City along the Soesdyke-Linden highway.

“…Silica City is not only going to be a new urban centre,but it is an important support to Georgetown because of the challenge climate change poses to us and the rising sea levels. This is an area that should be of great interest to planners all across the region.”

President Ali said too that as countries pursue different paths along the road of development, with sustainability as the overarching goal, it is imperative to consider building urban resilience, which not only takes into consideration a natural or physical environmental construct but also a resilient policy environment, allied to the right array of policies that guide decision-making.