President Ali’s statement on the Order of Democracy 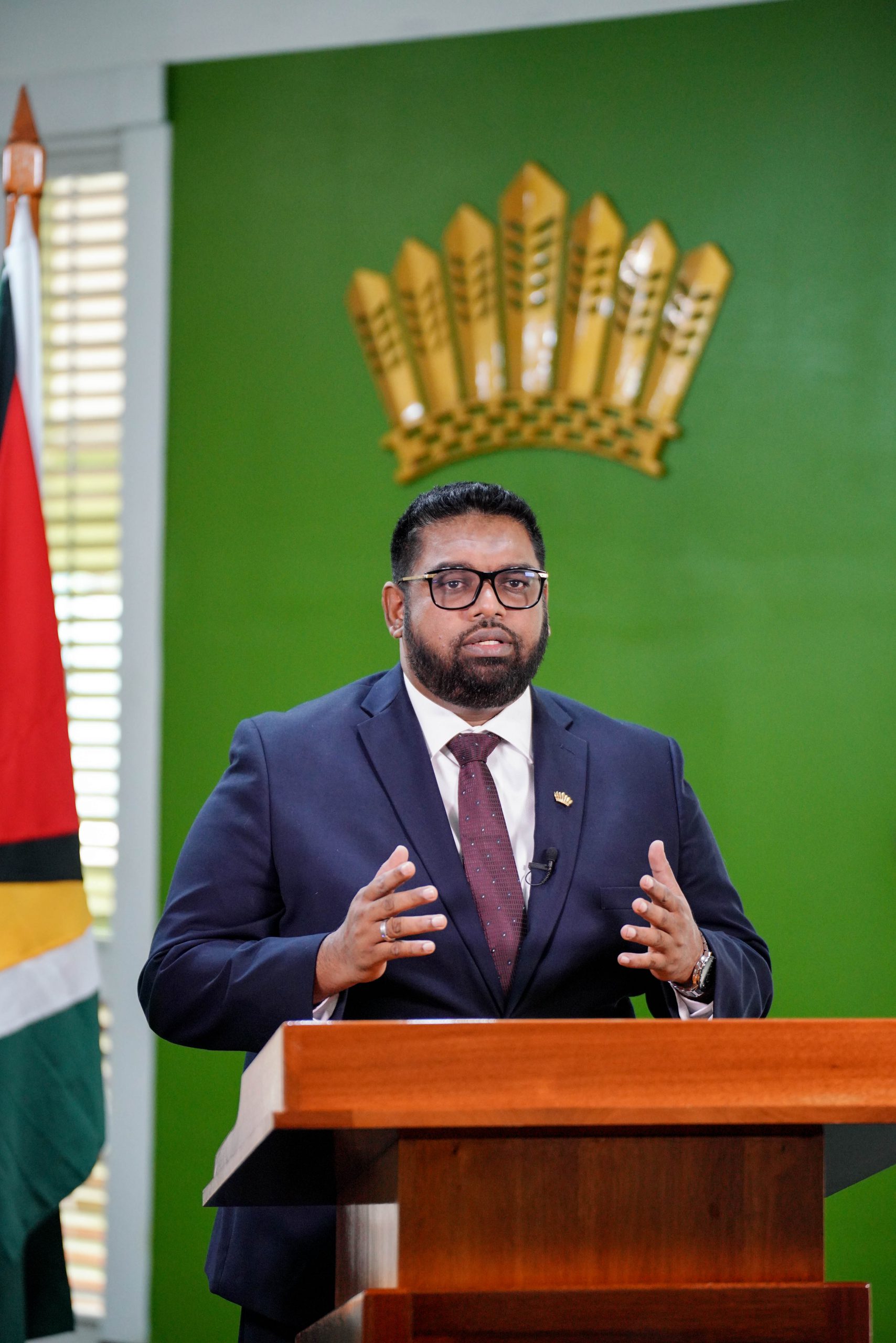 Consistent with my declared policy of keeping you, the people of our country, fully informed of my actions and the reasoning behind such actions, I propose that the nation should honour, for now and all time, courageous persons who defend democracy in Guyana.

Democracy is vital for the freedom of people; for human rights, including freedom of the media and freedom of expression.

Democracy is crucial for businesses to thrive, for the attraction of investment, and for the social progress and economic prosperity of the nation.

Democracy is the basis for upholding the rule of law; separating the powers of the government, the legislature, and the judiciary; for ensuring the expression of the will of the people through free and fair elections; and for an electoral process uncontaminated by corruption.

Without democracy, dictatorship would rule, placing power not in the hands of the people, where it properly belongs, but in the clutches of a few to be abused for their own purposes.

Kofi Annan, the late former Secretary-General of the United Nations, warned the world that one of the greatest threats to democracy is elections without integrity.

“All too often, elections serve merely to give autocratic regimes a veneer of legitimacy.

But elections without integrity cannot provide the winners with legitimacy, the losers with security and the public with confidence in their leaders and institutions”.

And he warned us all that “We must cherish, reform and defend democracy, or else it may be lost for future generations”.

I want to ensure that we, as One People, One Nation in our One Guyana, cherish and defend democracy in the interest of all our people.

I want this generation to ensure that democracy is preserved for us and that it is never lost for future generations.

All of that was at stake last year.

We experienced a dark time when we were made to walk through a deep valley in which the shadow of autocracy at home and ostracism from abroad hung over us.

We escaped that awful fate because brave men and women, of all races, ages, and political persuasion, stood up to defend democracy and to resist stolen elections and autocratic and illegitimate government.

They set aside political differences.

They refused to still their voices.

In saving the international standing of our country while preserving our rights and self-respect at home, they showed loyalty to One Guyana, One People, One nation – a principle to which I, as President, am firmly committed and which I want to recognise and honour on behalf of a grateful nation.

I therefore propose a special Order of Democracy, to honour these individuals.

The Order will not only honour the patriots of 2020; it will honour all in the future who put first our nation’s democracy, our people’s freedom, and our right to have respected the national will expressed at free and fair elections justly conducted and uncontaminated by corruption.

Like Nelson Mandela, Mahatma Gandhi, and Martin Luther King, I believe in equality and justice, in freedom and multiracial democracy, built on the premise that all people are created equal.

I am guided, as we all should be guided, by the words of Mandela spoken in 1964 as he was being jailed in South Africa for his beliefs in equality and human rights.

“Political division based on colour is entirely artificial and, when it disappears, so will the domination of one colour group by another.”

That is why I have resolved that we live in One Guyana, as One People with no group more entitled than another, and no individual more deserving than any other except by virtue of diligence, manifest talent, and commitment to the national good.

That is the Guyana we must uphold and sustain.

If we are to ensure that political, civil, and human rights are protected, if our one Guyana is to prosper, then we must preserve and strengthen our democracy.

Integral to that process is honouring – now and forever – those who show courage, fearlessness, and strength in standing up for democracy.

We must hold-up high our heroes of democracy so that its flame never flickers or fades in the hearts and minds of our people.

This is why today I propose the establishment of the category of the Order of Democracy.

Thank you for watching and listening,

God bless you and God bless our One Guyana. 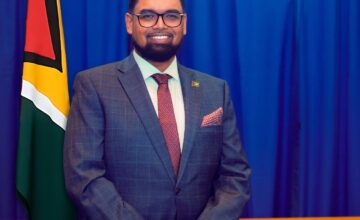