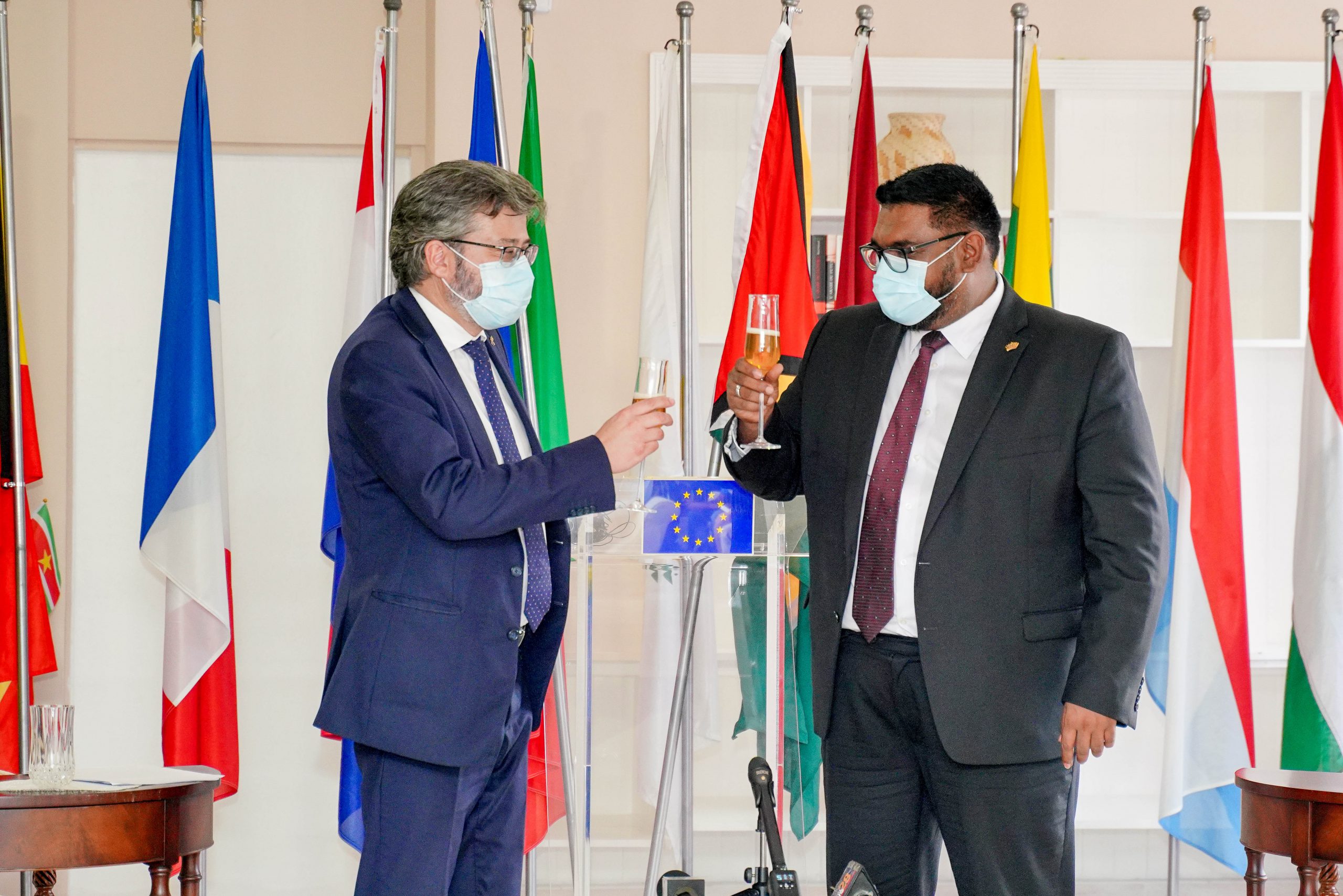 Georgetown, Guyana (December 10, 2020) – His Excellency President Irfaan Ali today lauded the European Union for their continued support of Guyana’s development with the disbursement of GY$2 Billion under the Budget Support Programme.

President Ali conveyed his appreciation at a press conference held this afternoon and pointed to the significance of the disbursement, particularly in the wake of the COVID- 19 pandemic.

The President said that these constraints have affected countries negatively and have created indebtedness that has worsened their ability to repay their debts.

He added that although there has been a global call for the rescheduling of loans and loan payments, Guyana through the support of the EU has been able to mobilise “this essential resource”.

The Head of State expressed gratitude to the EU Ambassador, His Excellency Mr Fernando Ponz Canto for his efforts in maintaining communication and collaboration to see the success of the programme.

“Every single day since I took office, there has been direct communication, bureaucracy has been removed and strong commitments would have been made from both sides to see the success of our programme and to ensure that governance is delivered in a structure that ensures democracy, constitutional rule and…issues we have to deal with in the future.”

Among these subject matters, the President stated, were issues like electoral reform and putting systems in place to deal with constitutional reform and the strengthening of different areas of governance.

President Ali also pointed to the need for diversification as well as economic strengthening which will ensure that the base of the economy is not “a one pillar foundation.”

This he said will widen the economic profile and the revenue base so in the event of shock in one particular sector or the other, the economy would be flexible enough to progress.

As a signal of his government’s commitment to this, President Ali announced that next week, a high level conference will be convened with all stakeholders, potential investors, the legal community and specialists in aquaculture.

“This has important and recognisable benefits to Guyana and we are naturally positioned because of our geography and waters to become a major player in aquaculture, to have a defined pathway as to how we can develop the aquaculture industry to the extent that we are globally competitive.”

The President added that agricultural diversification, industrialisation, manufacturing, developing a sustainable energy sector, linking Guyana’s economic prospects with the region and our neighbours, integrated infrastructure and finding essential synergies are critical to the development pathway our country is on.

He stressed that with the imminent reduction in the cost of energy, Guyana must start preparing for the benefits to come.

In closing, President Ali also thanked Ambassador Canto for his efforts in ensuring that democracy prevailed following the March 2 National Elections in Guyana.

WHAT IS BUDGET SUPPORT

Budget Support is a contract based on a partnership with mutual accountability. As stated in the financial regulations of the European Union, the use of budget support is subject to conditions. Eligibility criteria have to be met before signing a contract and maintained during its implementation before payments are made.

Once such condition is parliamentary oversight which ceased in Guyana following the No Confidence motion in 2018. As a result, this process was on hold.

Alluding to the impact of this, the President said, “Since 2018 it was the people of the country who suffered because the support was not there and that of course is a great motivation and reminder to me and the government to ensure that we don’t slip this way and that Guyana moves forward in a progressive manner.”

The President also pointed out that Guyana has begun to repair and regain its credibility following the political impasse.

“And this, of course, today goes a long way in portraying the new Guyana and regaining that trust and credibility.”

In his comments, Senior Minister in the Office of the President (OP) with responsibility for Finance, Dr Ashni Singh reminded all of the Government’s efforts in setting the stage for Guyana to be eligible for the Budget Support in the first instance.

He also confirmed the existing eligibility criteria including, parliamentary oversight, the demonstration that Guyana has achieved macroeconomic stability and possessed sound systems for managing public financing.

He reiterated Government’s commitment to ensuring that they pursue an environment that will allow for continued disbursement which will go a long way in achieving important national initiatives.

His Excellency, Ambassador Canto acknowledged that the EU and the Government of Guyana have reached a milestone in the implementation of the current budget support through the payment of the GY$2 Billion. This, he said, should provide a major contribution to the inclusive and sustainable development of the country, and substantial fiscal space for the country’s finances, in the context of an unprecedented COVID-19 crisis.

The overall amount of the EU budget support for the Integrated Coastal Management (2017-2021) is GY$ 74. 5 Billion. This latest payment brings the total grant funds released since 2017 to GY$51. 6 Billion. 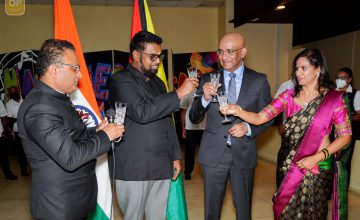 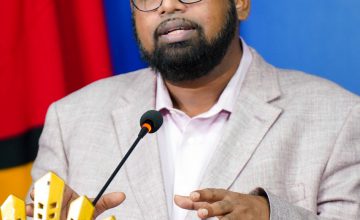