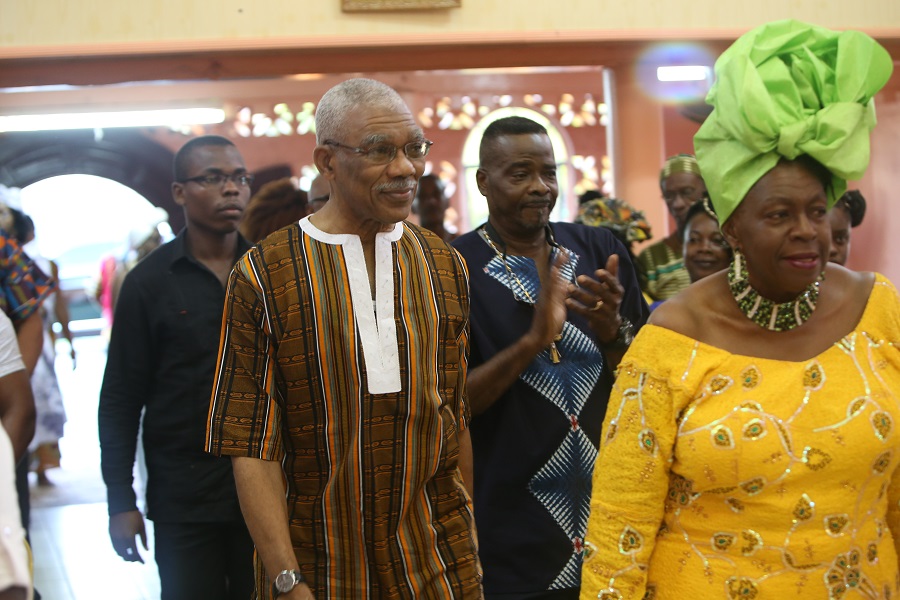 Georgetown, Guyana – (August 1, 2017) President David Granger has called on the pastor and congregation of the Glory Light Tabernacle to ensure that the community of Plaisance does not forget the people, who made the village a reality and to show the young generation the heights that the village can reach with hard work and commitment.

Speaking at the Glory Light Tabernacle’s annual Sunrise Worship Breakfast in the East Coast village this morning, the President called on the church to “lead the way to hold a prayer service for this village this year, the 175th anniversary,” he said. He also reminded residents that the task of nation-building does not end with the 89,000 persons, who fought and won their emancipation. “Nation-building is a continuous process. We have to carry on the work that they started but we have to evaluate our efforts,” the Head of State said.

The President noted that while freed Africans were poor and uneducated, they were rich in their understanding of the need to look after their families. It is primarily for this reason that they pooled their resources and started the Village Movement. Within the first decade after Emancipation, freed Africans purchased 15,000 acres of land at the value of $1M, which they converted into communities. The village of Plaisance, which sits on about 300 acres of land, was purchased by 65 persons for $39,000 in 1842.

President David Granger on arrival at the Glory Light Tabernacle this morning for the Sunrise Worship Breakfast. 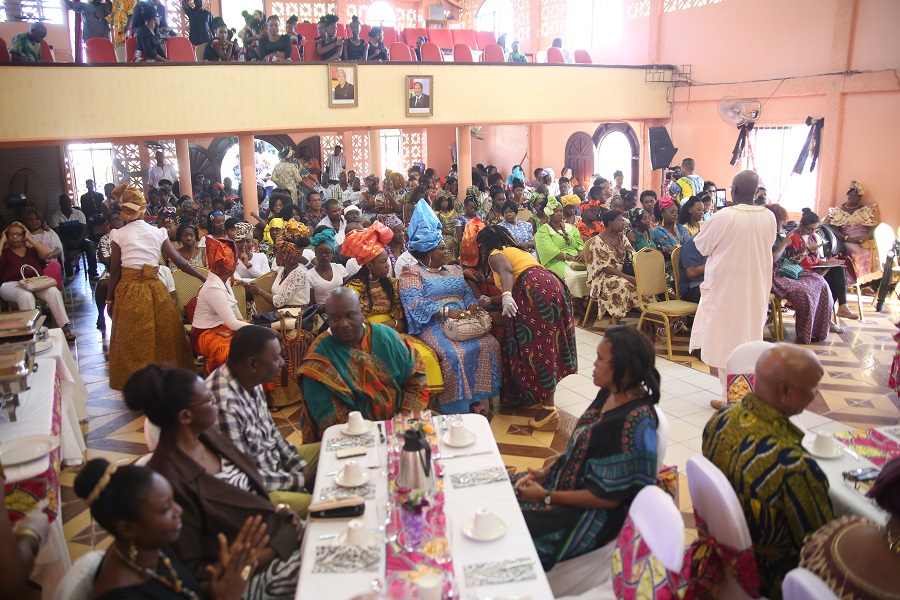 Members of the congregation during the Sunrise Worship Breakfast this morning at the Glory Light Tabernacle, Plaisance.

“This nation’s ancestors purchased these villages. They helped to transform what was then a series of plantations into a nation… We have inherited a beautiful gift and I urge you to celebrate that gift. I urge you on this Emancipation Day to consider what would have been going through the minds of your ancestors 179 years ago when they gained their freedom. They saw their freedom as an instrument not to have fun, but as an instrument to make their children and grandchildren happy for eternity,” the President said.

He told residents that the best way to honour and pay homage to their ancestors is by preserving the four pillars of a strong community, which was bequeathed to them by people who endured the worse crime ever perpetrated against humanity. 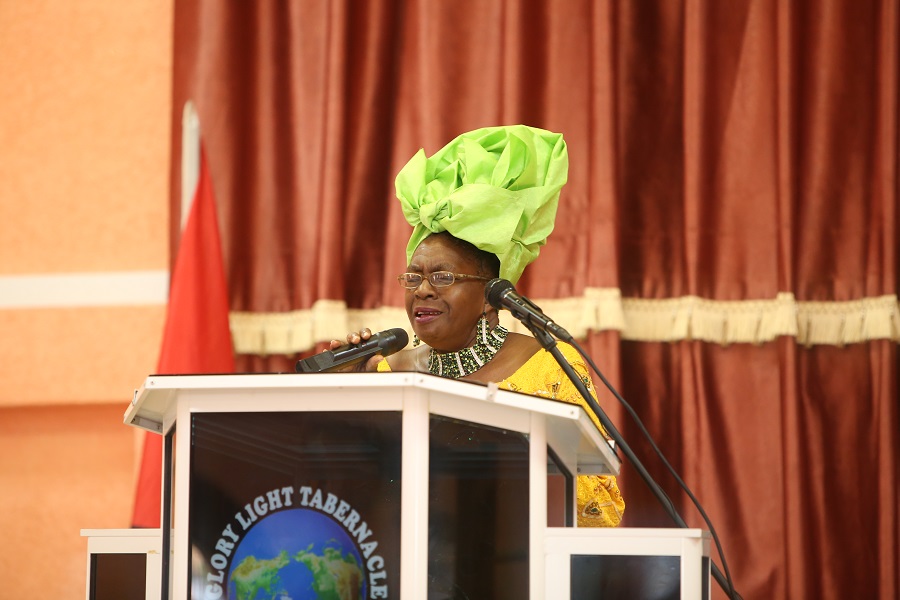 The President attends this Emancipation Day Sunrise Service annually, which starts at 6:00h with a prayer and worship session. The event was well attended by members of the community and church, who were beautifully attired in colourful African prints, which is a special tribute to the rich culture that was brought to Guyana by their African ancestors.

Among the invitees were Attorney General Mr. Basil Williams and Chairperson of Demerara-Mahaica (Region Four), Ms. Genevieve Allen. This year, the Glory Light Tabernacle is celebrating its 47th anniversary under the theme “Soaring from glory in the year of the supernatural”.