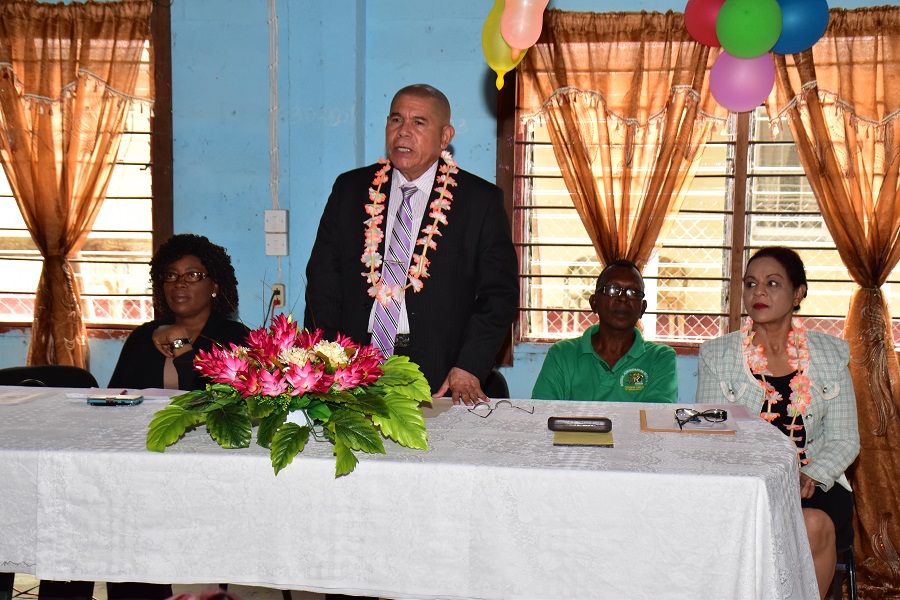 Georgetown, Guyana – (June 23, 2017) Over the next six months the Ministry of Social Cohesion will be working to develop and strengthen the capacities of community leaders and other stakeholders in Wakenaam, Region Three (Essequibo Islands-West Demerara), and other parts of Guyana, so that they would be better equipped to address matters related to social cohesion. This was announced by Dr. Norton during a sensitisation session held at the Wakenaam Neighbourhood Democratic Council (NDC) office.

“We will be undertaking actions that would contribute to building trust. Many times we stay in our homes, we do not participate, we do not contribute because of lack of trust [and] we have got to build that whole idea of trust,” the minister said.

Citizens were reminded of the critical role they play in the Government’s social cohesion efforts. The minister reinforced that unity among the races and understanding of differences are critical to fostering development. The Social Cohesion Strategic plan, the Minister said, is a roadmap being used to guide the Government and citizens in the direction needed to realising a socially cohesive country.

Dr. Norton said that “we have to put this plan into action, we have to work the plan and that is where we are now, in trying to implement that plan that we managed to formulate and this is part of the plan we have in a document. We have a time frame to do this…between now and 2019 we hope that we would be able to implement our plan and achieve goals that we set out.”

Goals, the minister noted, are easily accomplished when all members of the community are involved and render assistance to others when necessary. “By doing this we are able to break down the barriers in our society and of course we would thrive to increase that feeling of security in our communities,” he said, and urged those gathered to practice communication for the resolution of common problems.

In response to questions posed by persons at the sensitisation session, Ms. Patterson explained that social cohesion is built on the principles of respect, participation, inclusion, belonging and legitimacy among others. The Programme Coordinator said each person must feel as if “I am entitled to a proper education, benefit from a proper health system [and] benefit from a proper social system. I must get water; I must have access to all of the facilities; electricity and all of that.” She said that people should not be discriminated against because of differences, whether those differences include race, ethnicity, geographic location, age, gender or culture. 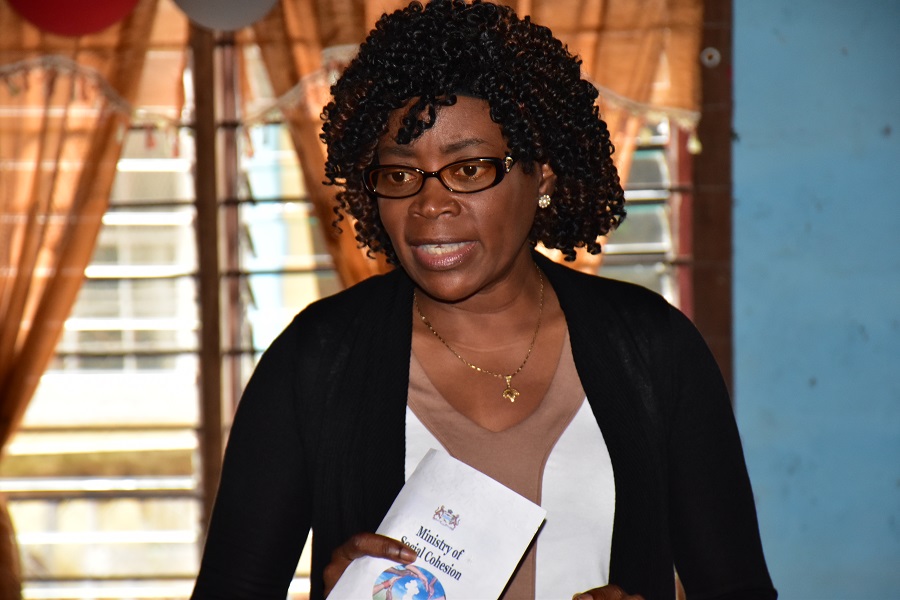 Officials from the Ministry of Public Health, Ministry of Education, members of the Guyana Police Force, representatives of the Regional and Neighbourhood Democratic Councils and the Civil Defence Commission were also present at the event.

President meets with NTC, other Indigenous organisations -as talks on Lands CoI continue