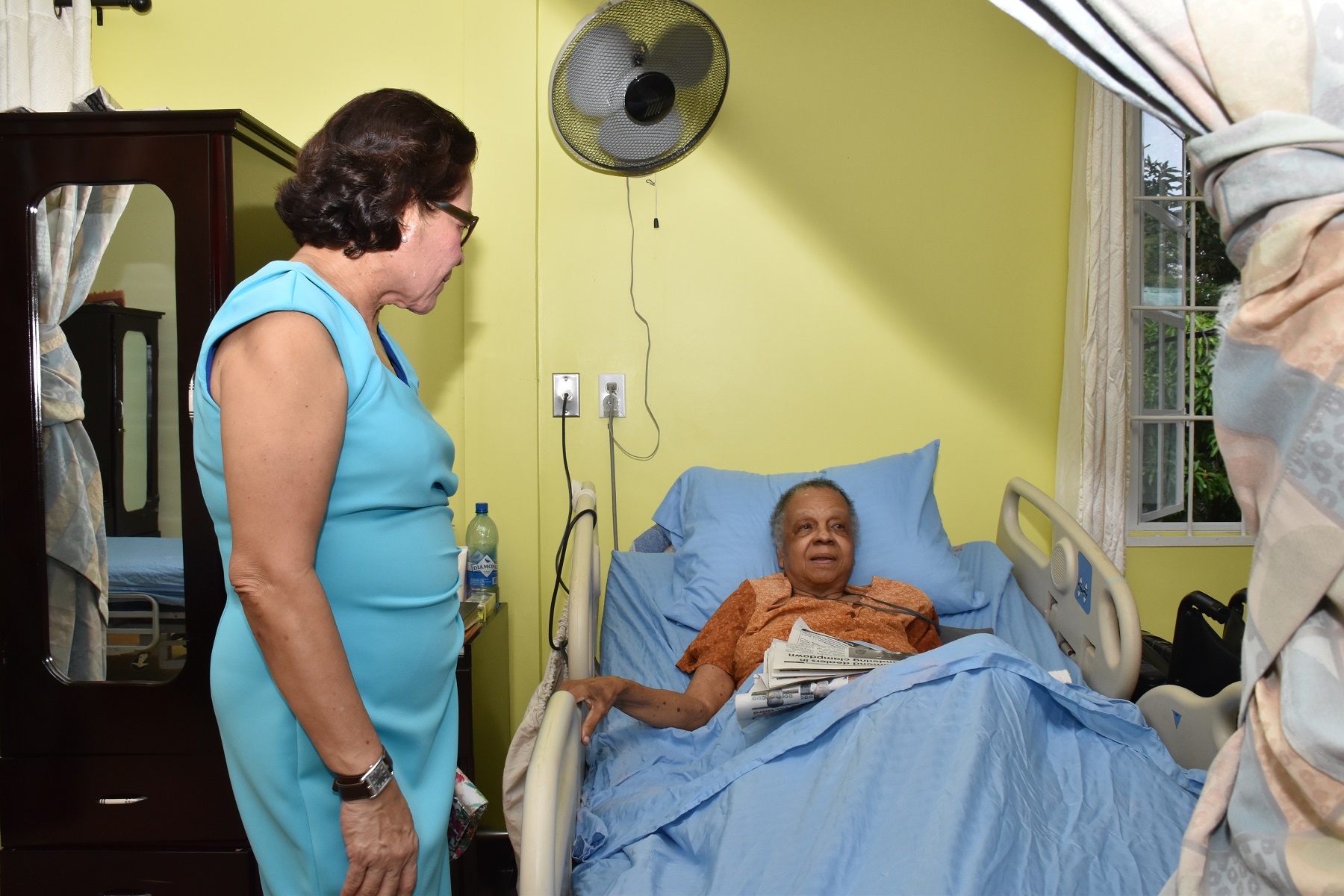 Georgetown, Guyana – (June 6, 2017) First Lady, Mrs. Sandra Granger, today, said that the St. Joseph Mercy Hospital’s decision to open its Resident Care Facility for senior citizens is another manifestation of its tradition of service to the vulnerable, at a opening ceremony held at the facility’s Pere Street, Kitty location.

“The Sisters of Mercy have recognised the needs of our seniors to live in comfort and care. The decision to outfit this facility is but another manifestation of the Mercy tradition of service to the vulnerable and those in need,” Mrs. Granger said.

The First Lady also complimented the Facility’s high standard, noting that this will augur well for the emotional and psychology well-being of the residents. “I know that much thought and deliberation has gone into the development of this residence and I am privileged to be among you today as it is officially opened,” Mrs. Granger said.

Meanwhile, Mr. Carlton Joao, Chairman of the St. Joseph Mercy Hospital board, who gave an overview of the history of the facility, said that the organisation has received tremendous support in the completion of facility. “The Mercy Resident Care home is ready and willing to provide a much needed service for the elderly in Guyana. It will give the elderly a choice of where he or she would like to spend the latter years of his or her life and offer family members the comfort of knowing that their elderly folk will be safe,” he said. 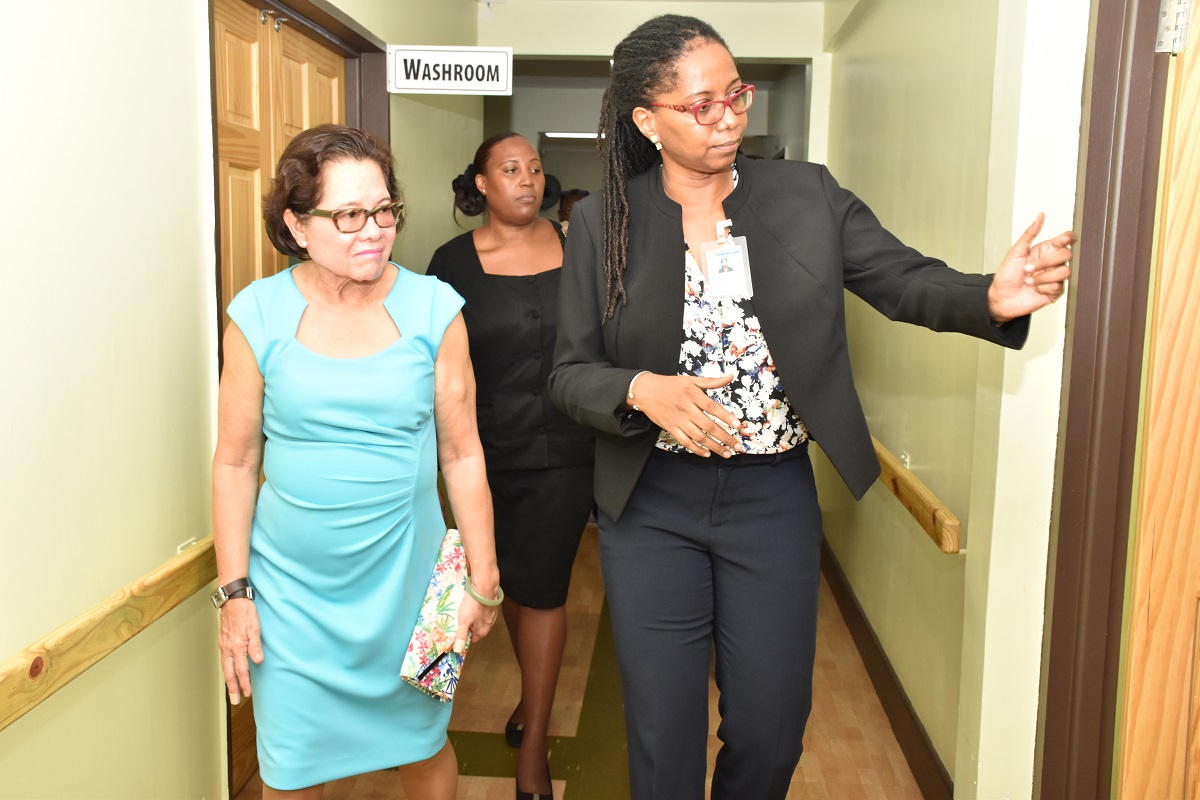 Additionally, Interim Chief Executive Officer (CEO) of the St. Joseph Mercy Hospital, Ms. Helen Browman noted that the opening of the facility is the realisation of a dream of the executive committee to provide a suitable home for senior citizens. “This is a much needed facility in Guyana and it could not be timelier as the focus at this time in Guyana is on the elderly and their needs and the setting of standards for facilities that will take care of the elderly,” she said.

The Mercy Resident Care home, which was opened to residents since November 2016, is capable of housing 33 persons. It boasts two four bed wards, four five bed wards, three private rooms and two private self-contained rooms and hot and cold showers, among other amenities.