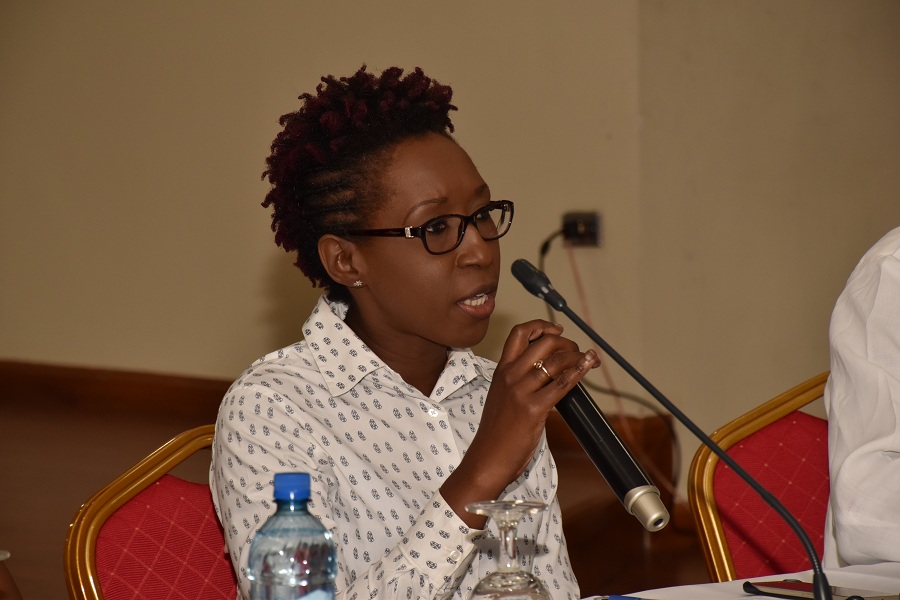 Georgetown, Guyana – (June 2, 2017) Head of the Office of Climate Change, Mrs. Janelle Christian said that Guyana will be focusing on community resilience as the country embarks on the process of developing a National Adaptation Plan (NAP), which is an essential component in the fight against climate change. She was speaking at the closing ceremony of the three-day Caribbean National Adaptation Plans Training Workshop held at the Ramada Princess Hotel at Providence.

Mrs. Christian said that traditionally, the focus had been on the effects of natural disasters on the agricultural sectors, not realising that it is the people, who are most affected, with the most vulnerable groups facing the greatest challenges in the aftermath. In this regard, she underscored the need for national consultations in the development of a National Adaptation Plan.

She noted that Guyana and Antigua and Barbuda have committed to working with each other, so that Guyana can use the experiences of that country in engaging civil society. The Head of the Climate Change Office said that it is necessary that the participating countries seek to identify ways of matching the capacity support available regionally with those from international donor agencies. She said, “I think the important thing is to advance the process, some little step…We are at different stages and to also try to see how we can network and continue to learn from each other.”

The participating countries at the workshop were Guyana, Antigua and Barbuda, Belize, Dominica, Jamaica, St. Kitts and Nevis, Suriname and St. Lucia, along with UN Environment, the Food and Agriculture Organisation (FAO), United Nations Development Programme (UNDP) and the Pan-American Health Organisation/World Health Organisation (PAHO/WHO), among others.

Technical Officer Mr. Shane Singh and Communications Specialist, Ms. Yasmin Bowman from the Office of Climate Change were present at the workshop.

Ms. Cheryl Jeffers of St. Kitts and Nevis said her country faces a great challenge with regard to the lack of adequate data as it relates to health. “I think that is one of the reasons we have not been engaging in so many activities [and] developing projects as it relates to the health sector… So as we leave here we would be able to move a step forward so that when we start our preparations to make the NAPs more comprehensive. Health, I can confirm, would be considered as one of the sectors that would be addressed.”

Ms. Nataly Plet of Suriname said that she is returning to her country with a renewed motivation to continue the work on climate change, utilising the “out of the box” ideas garnered from the various organisations and country experiences. She noted that “this workshop has reminded me that we are writing our NAPs to make our countries, our livelihoods and our people resilient to climate change, this is indirectly, through the exercise, saving lives.” 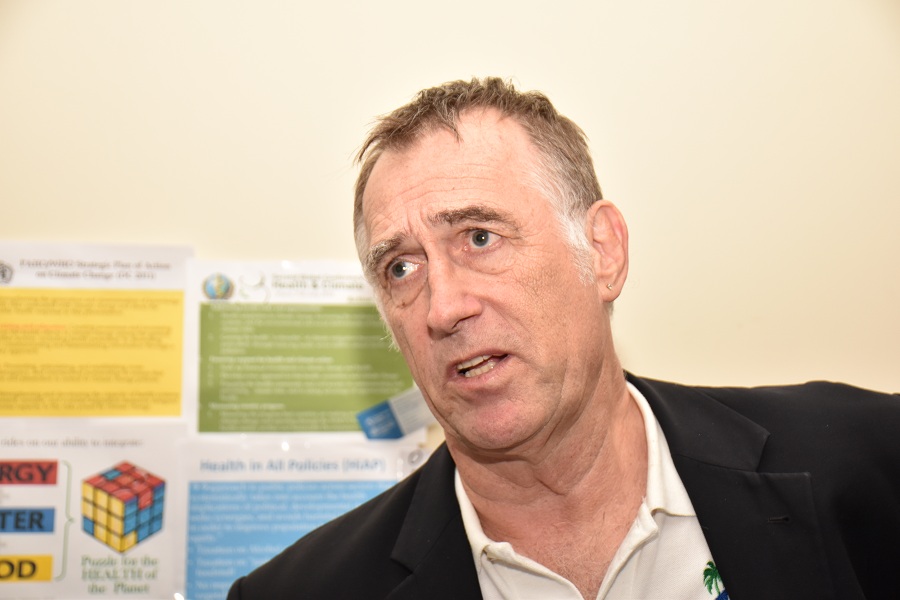 National Coordinator for the Small Grants Project, Antigua and Barbuda, Ms. Ruth Spencer underscored the importance of involvement at the community level in the climate adaptation process.

“We cannot do this without having the input of the people that are being impacted. It’s supposed to be country-driven, country-owned. That means the people have to be involved. It is not a top down process. It is a broad inclusive process.”

Meanwhile, Mr. Paul Desanker, the National Adaptation Plans and Policy Adaptation Manager at the United Nations Climate Change Secretariat said that the National Adaptation Plan is an instrument that countries in the region can use to help them address the impacts of climate change presently and in the future. He noted that “the medium and long-term in this case is 30, 40, 50 to 100 years from now, so that takes a long time for you to look at what they can put in place in order to be resilient to climate change in the coming years.”

Senior Supervisor, Water Supply, Sanitation and Environmental Health for the Caribbean Sub region at PAHO/WHO, Mr. Adrianus Ton Vlugman said that the Organisation has developed strategic plans to help countries incorporate a health component in the development of their National Adaptation Plans. He noted that PAHO/WHO would be supporting the countries in this regard with a follow-up meeting slated for October, 2017. 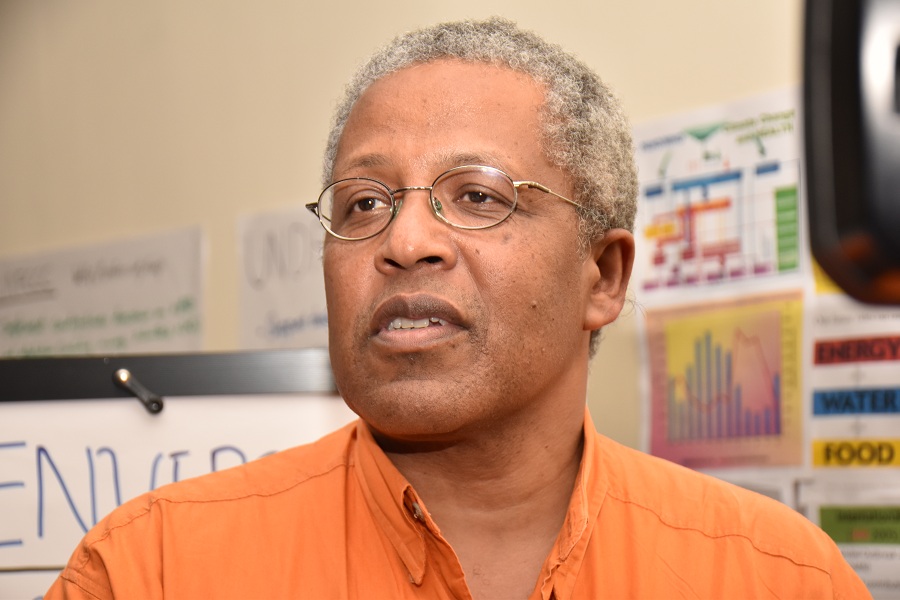 Mr. Vlugman is working along with the Ministry of Public Health to develop their health component and training is scheduled to commence on Monday, June 5, 2017, “to really look at the Guyanese health chapter and we will be looking at specific country profiles, we are looking at the vulnerability analysis for the Health Sector for the impacts of climate change and how we integrate it into the National Action Plan for climate change,” he said.

One of the objectives of the three-day workshop was “to increase countries capacity to formulate and implement a National Adaptation Plan process in-country, as a means to accelerate adaptation planning and implementation.” It is hoped that a Caribbean NAP Community of Practice would be developed.