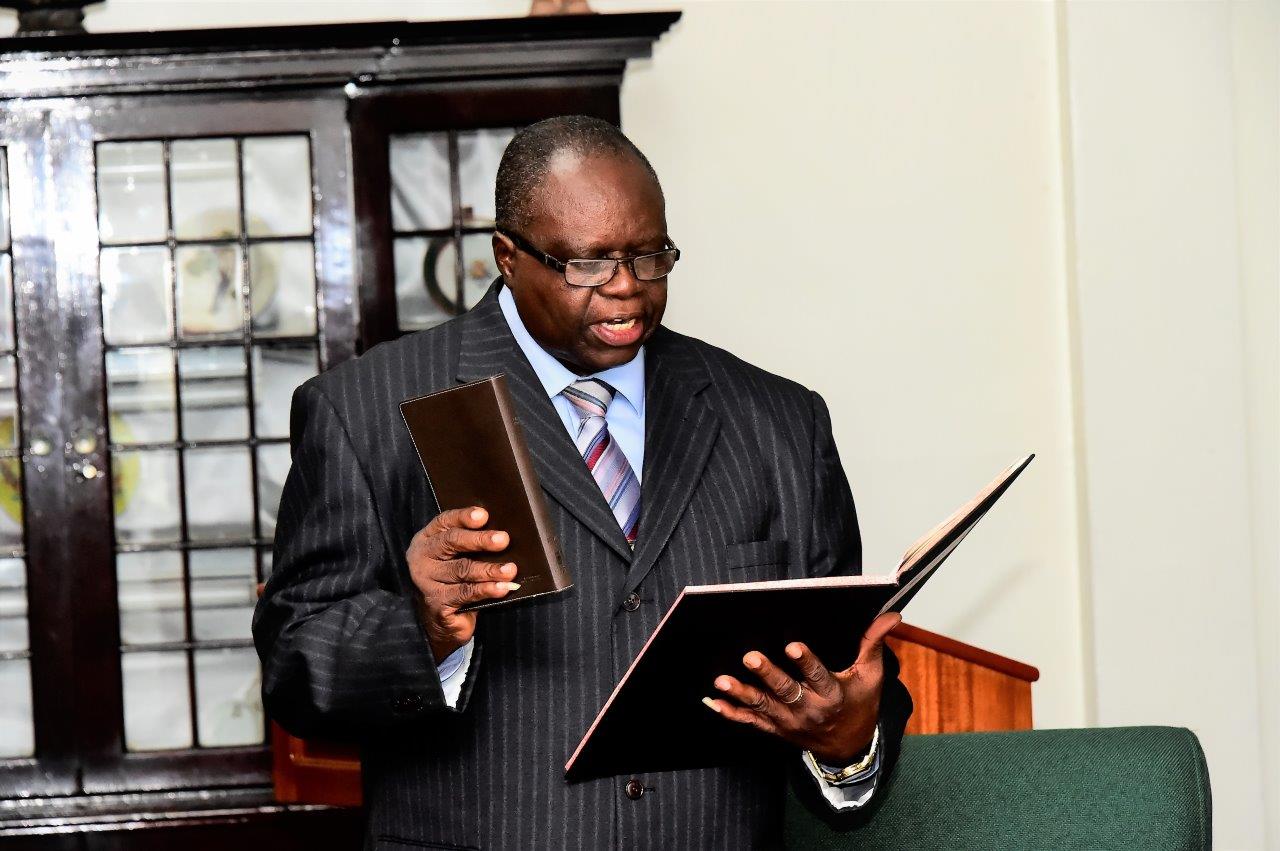 Georgetown, Guyana – (May, 17 2017) Retired Justice Winston Patterson was, today, sworn in by President David Granger as Guyana’s new Ombudsman, during a simple ceremony at State House. The Head of State said that the position of Ombudsman is of significant importance to the nation, as the holder serves as an advocate for members of the public against injustices caused by maladministration.

“The services of the Ombudsman are free and timely. The Ombudsman serves as watchdog, guarding against abuse or the violation of citizens’ rights by public officials and their departments and authorities. The Ombudsman is the public advocate,” the President said during his address.

The establishment of an Ombudsman was enshrined in the Constitution of the Cooperative Republic of Guyana from the time of its Independence in 1966. The President highlighted that Guyana was the first country in the western hemisphere and the second Commonwealth state to enshrine the position of Ombudsman in its Constitution. Article 192 (1) of Guyana’s Constitution holds that the Ombudsman “…may investigate any action taken by any department of Government or by any other authority to which this article applies, or by the President, Ministers, officers or members of such a department or authority, being action taken in exercise of the administrative functions of that department or authority.” 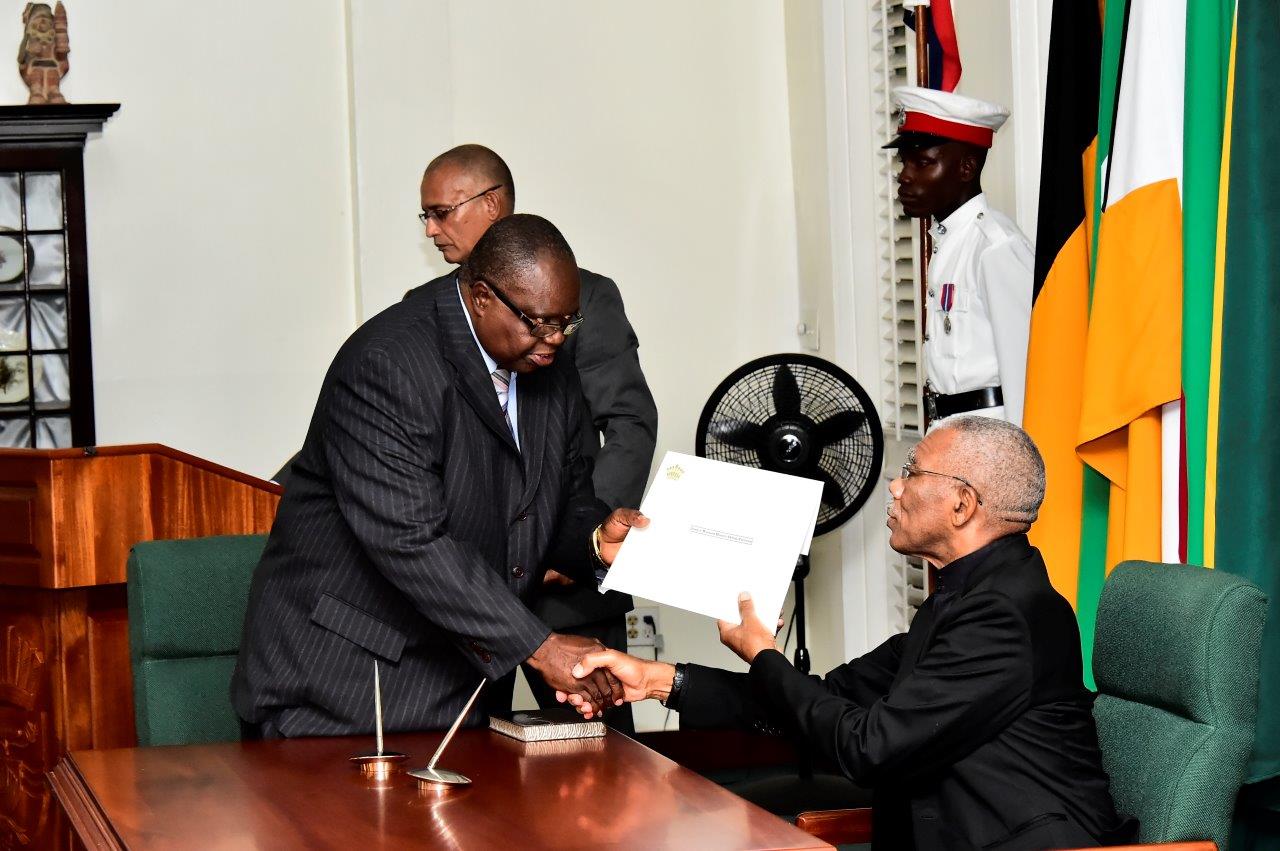 Justice Patterson replaces the late retired Justice Winston Moore, who served as Ombudsman to Guyana from January 2014 until his death in September last year. President Granger took the opportunity, at that ceremony, to express Government’s gratitude for his service, saying he “served with respectability and credibility” during his tenure as Ombudsman. The President also wished every success to Justice Patterson as he undertakes his new post.

Justice Patterson, during brief comments to the media, said that he is honoured to be called once again to serve his country and that he will endeavour to do his best in carrying out the duties of his new post.