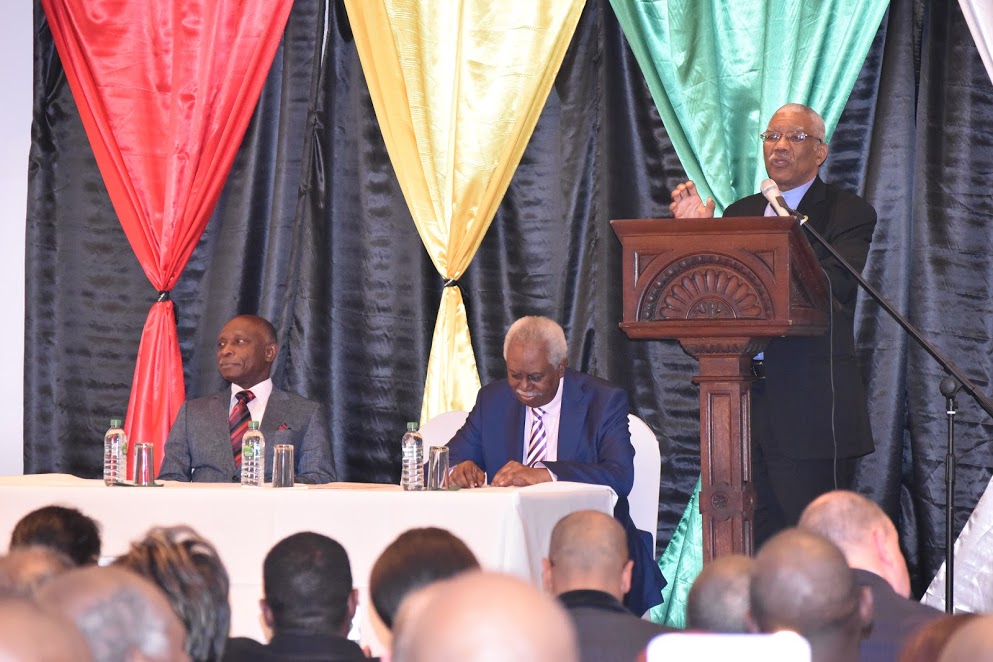 London, United Kingdom – (April 27, 2017) President David Granger said that his overwhelmingly successful engagements over the past few days in London is a clear indication that there is renewed interest and investors’ confidence in Guyana and noted that while there is still a lot more work to be done, the current mood of restored democracy in the country has made it an extremely attractive investment destination. He said that what Guyana needs now more than ever, is a surge in entrepreneurship and for its own people to come home with their capital and technical ‘know-how’ to play their part in the local economy. He was at the time, addressing members of the diaspora at a forum in London.

The Head of State explained that this renewed interest stems not only from the discovery of petroleum, but also from the steps that the Government has been taking over the past two years to ensure that Guyana a lawful state. These steps include the passage of legislation to fight corruption, money laundering and the financing of terrorism, the holding of local government elections and the setting up of the Procurement Commission and other constitutional bodies to improve transparency and accountability and foster good governance.

President addressing members of the Guyanese diaspora in London. Seated at the head tabled are Minister of Foreign Affairs, Mr. Carl Greenidge and Guyana’s High Commissioner to the UK, Mr. Hamley Case​ 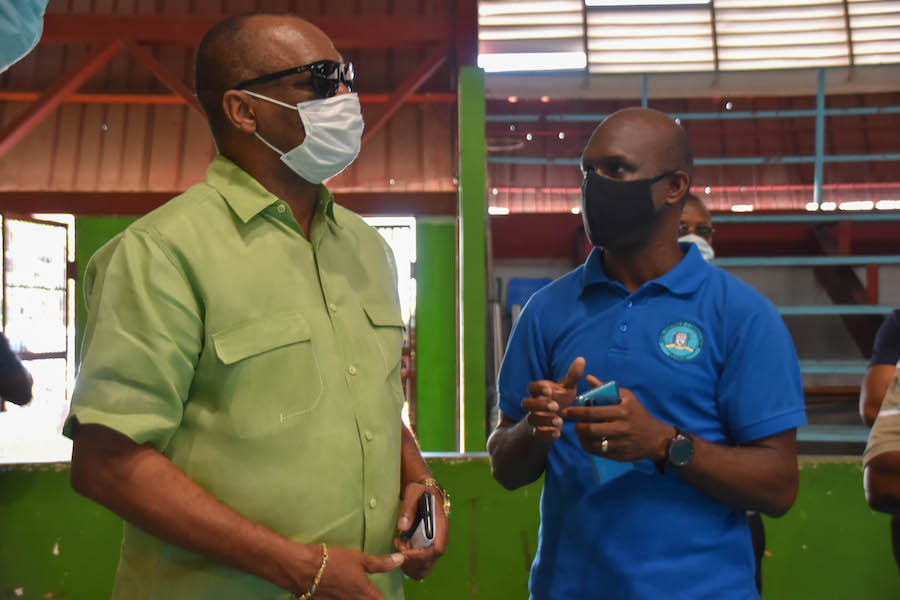 The Head of State explained that the diaspora can play a role in the transformation of the country’s economy, which has been largely dependent on primary products. “In Guyana, our economy has been dependent for over 350 years on a few limited commodities… Unless we become a manufacturing country, unless we move our economy forward we will always remain poor… We have to work together to transform our economy and that is why we are here,” he said. 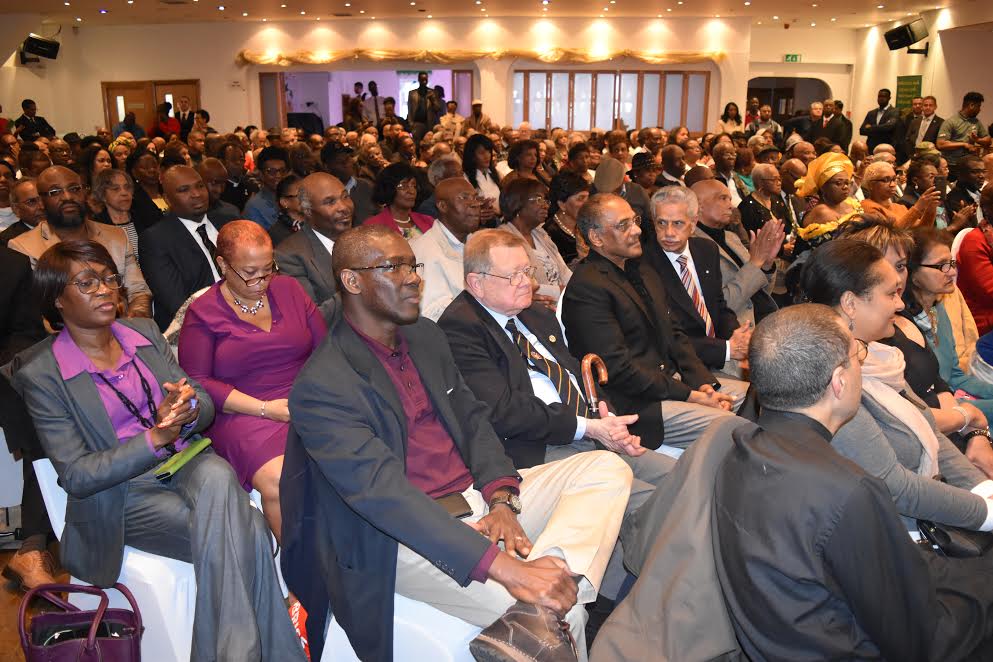 The Guyanese diaspora in London came out in their numbers to meet with President David Granger today.

Speaking of the country’s abundant natural resources, the President said that Guyana’s tourism potential is wealth in itself, but investments are needed in order to convert that wealth into a good quality of life for citizens. He also spoke of the country’s ‘green’ development thrust as well as its renewable energy potential, ranging from solar to biomass to wind and hydropower.

Following the President presentations attendees directed questions and comments to the Head of State, as well as the Minister of Foreign Affairs, Mr. Carl Greenidge calling on Government to do more in the areas of education, social protection; with regard to domestic violence and suicides, art and culture development, security transparency and diaspora engagement. President Granger outlined what was being done in each of these sectors, but also called for the support of the diaspora through non-governmental organisations and civil society movements, particularly in the area of the arts and social development, while committing to continuing to tackle the challenges the country faces for the benefit of all Guyanese.

Forty-four complete Self Reliance and Success in Business workshop