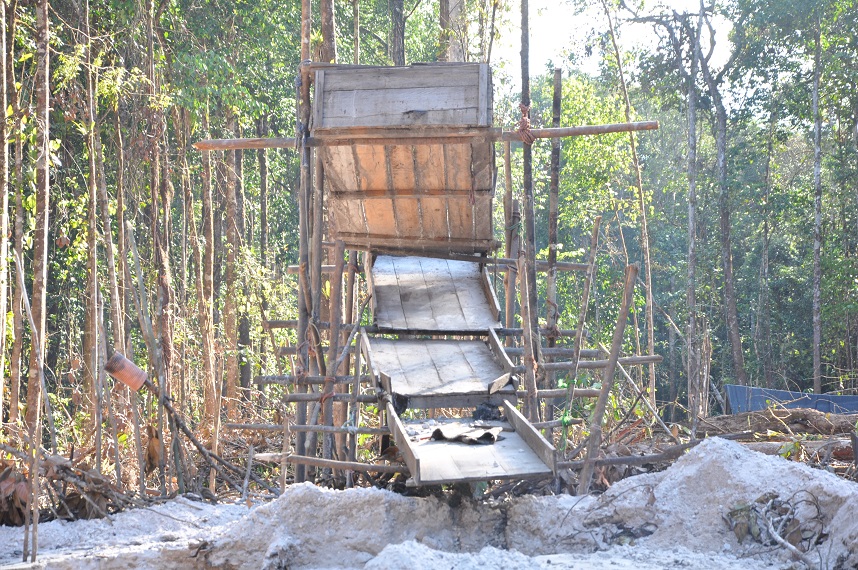 The First Lady deemed the workshops a successful collaborative initiative, organised by her Office, the Ministry of Social Protection and Interweave Solutions Incorporated.

Mrs. Granger, in her remarks, told the women that it is important for them to recongnise their expertise and be able to use it. “One of the things I want you to do and understand in this workshop is to recongnise how special you are, and how unique your skills are, because we are all shaped by …our experiences … and what we get out of those experiences,” Mrs. Granger said.

The First Lady also spoke about the important role each woman plays in developing their families and communities. “We have to address the things that might keep us back as women while at the same time continuing to nurture our families in a very positive way and move forward as we ourselves grow and move forward. One of the beauties of knowing that you can always learn is that you never stop learning,” Mrs. Granger said.

Regional Executive Officer (REO) of Region Five, Mr. Ovid Morrison urged the participants to grasp the opportunity being given to them and utilise it in a positive way for their communities and country at large.

“For too long, we, the working class people, have been living a life of economic dependence. This training programme, I believe, is the starting tool that would enable us to move from economic dependency to economic independence. Your Government is following through on their promise to provide you with the necessary tools so that you would be able, not only to change the economic condition of yourself, but to provide the spring board where you can lay the foundation to ensure that the economic condition of your offspring is secured for the future. I urge you to grab this opportunity with maximum force … and move forward to implement the ideas that would be shared with you,” he said.

The REO further advised the women to think about pooling their resources to meet their goals. “Do not think about ‘I’ but think about ‘we’, think about what we can do; you can achieve more collectively, than if you try independently,” he said. 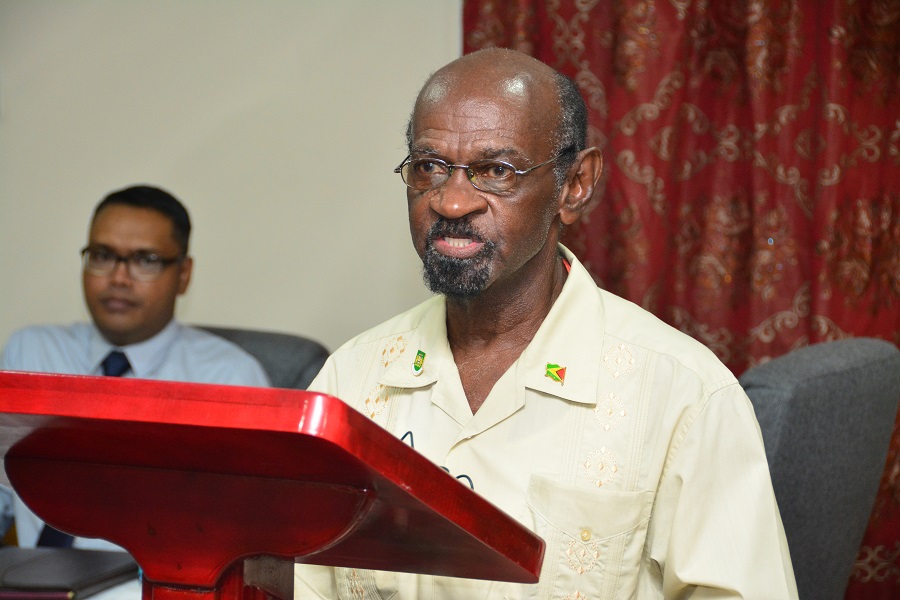 Meanwhile, Facilitator of Interweave Solutions Incorporated, Mr. Yohann Sanjay Pooran, in giving an outline of the Workshop’s achievements to date noted that over 400 women have been trained across all Ten Administrative Regions since the training was introduced in 2015.

“We are not here just for an economic incentive. While that is an important component of the training, we are also here to help you improve your home and family life and to make significant and important contributions to your community,” Mr. Pooran said. 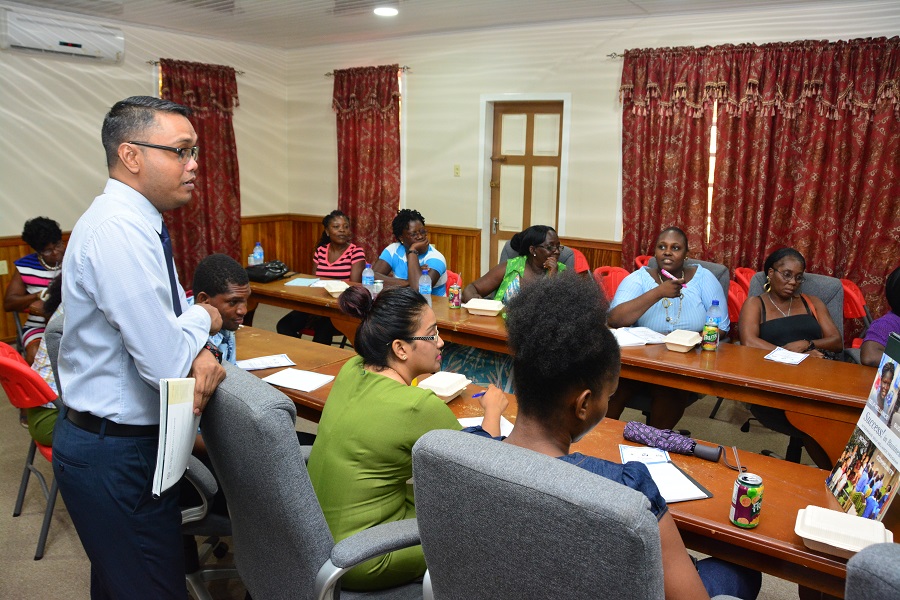 Facilitator at the Interweave Solutions Incorporated, Mr. Yohann Sanjay Pooran goes through the training manual with the participants.

He also said that the sessions have had a positive impact on at the participants and their respective communities. He Mr. Pooran further urged the women to be the voice of change within their communities.

“Women have gone back and made changes within their communities by starting successful businesses, grown or expanded enterprises, which they had prior to joining the course. They’ve formed community groups and [have] made the necessary changes… because they have become more involved in the community. It is our hope that you will take the lessons and principals that you will be taught back into your communities and make a difference,” Mr. Pooran said.

The workshop is expected to close on Friday, after which each participant will be certified as successful business entrepreneurs. The opening session was also attended by Mr. Govind Singh, Deputy Regional Executive Officer of Region Five, Member of Parliament, Ms. Jennifer Wade, and several other regional representatives. 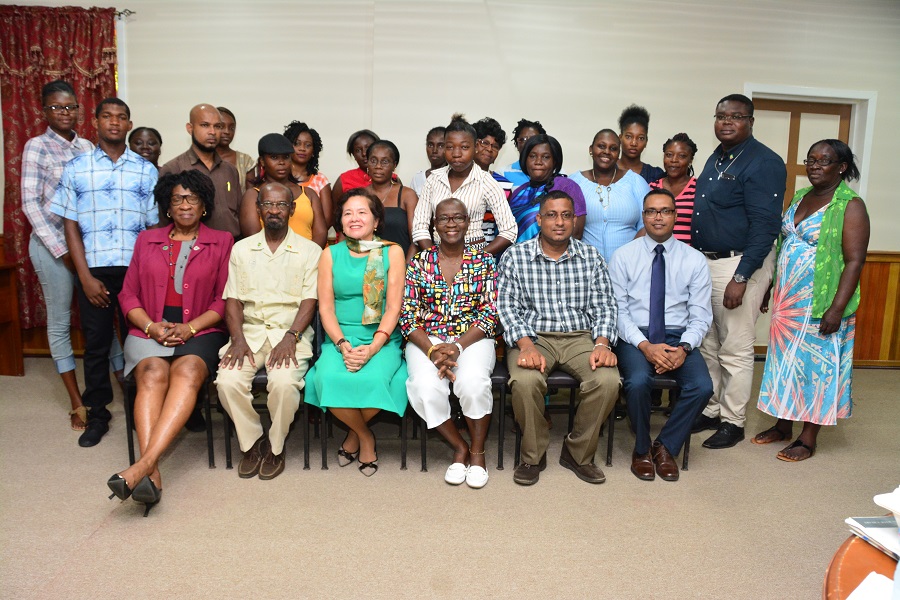