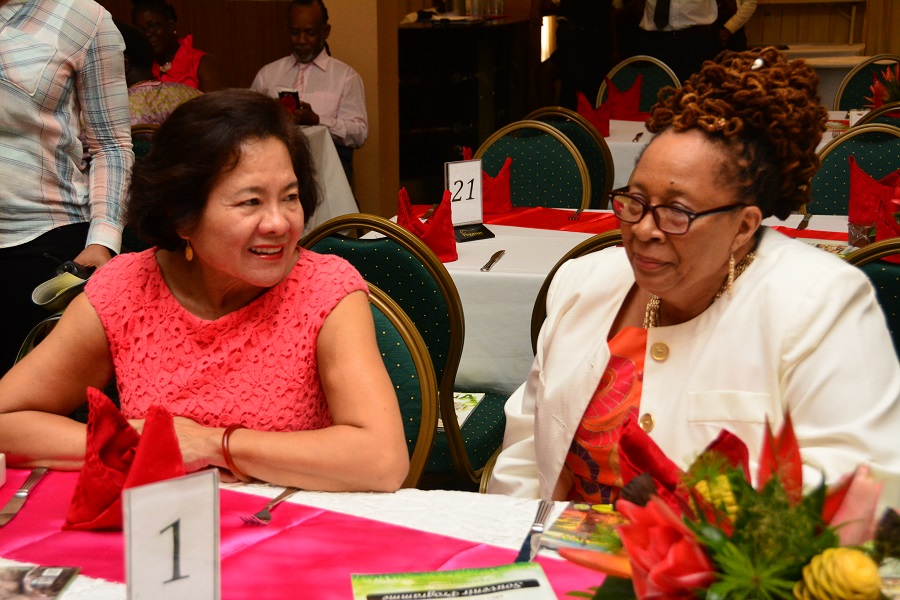 Georgetown, Guyana – (April 16, 2017) First Lady, Mrs. Sandra Granger, this afternoon, congratulated Ms. Negla Brandis, organiser of the Miss Guyana Renaissance 2017 Pageant, and others, who organise similar events that celebrate women, at a fundraising Easter Brunch held ahead of the upcoming pageant. The Brunch was held in the Savannah Suite of the Pegasus Hotel Guyana.

The Miss Guyana Renaissance Pageant is for mature Guyanese women over the age of 30, which aims to showcase their talent, creativity, professionalism and recognise their many roles in and contributions to society. “I think that it is a very good idea for women to continue to be empowered in some way and for women to recognise the skills and the talents they have. We continue to learn about ourselves as we expose ourselves to more education and information and I think that it is great that women are stepping forward more and more at different ages and stages of their lives,” the First Lady said. 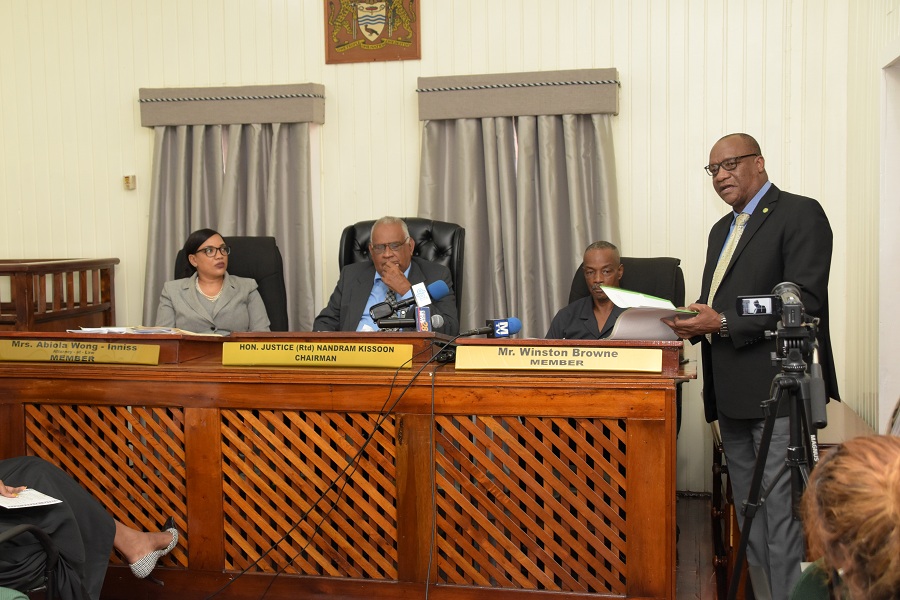 A section of the gathering at the Easter Brunch held at the Pegasus Hotel. Some of the delegates of the upcoming Miss Guyana Renaissance Pageant are pictured in the foreground.

Mrs. Granger also thanked the patrons for supporting projects she spearheads, noting that she wants women to see themselves as empowered. “[I want] to encourage women to see themselves as separate entities and powerful in their own ways, regardless of whether they bring home a salary or not. They are contributing and that is what we need to recognise… and respect… and to honour in this country today.

The eighth Miss Renaissance Guyana Pageant is planned for August 2017. Nine of the twelve delegates introduced themselves at the Easter Brunch. The gathering was entertained with lively steel pan music provided by Ras Camo. Ms. Simone Beckles presented the First Lady with a bouquet as a token of appreciation for her attendance. 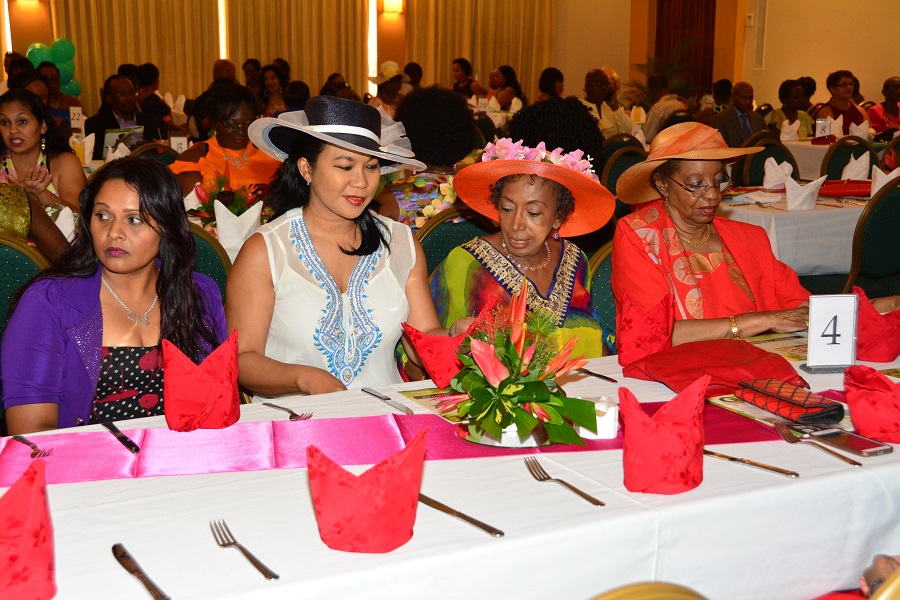 Some of the women who attended the Easter Brunch. Madam Justice Desire Bernard, retired judge of the Caribbean Court of Justice, is pictured first right.