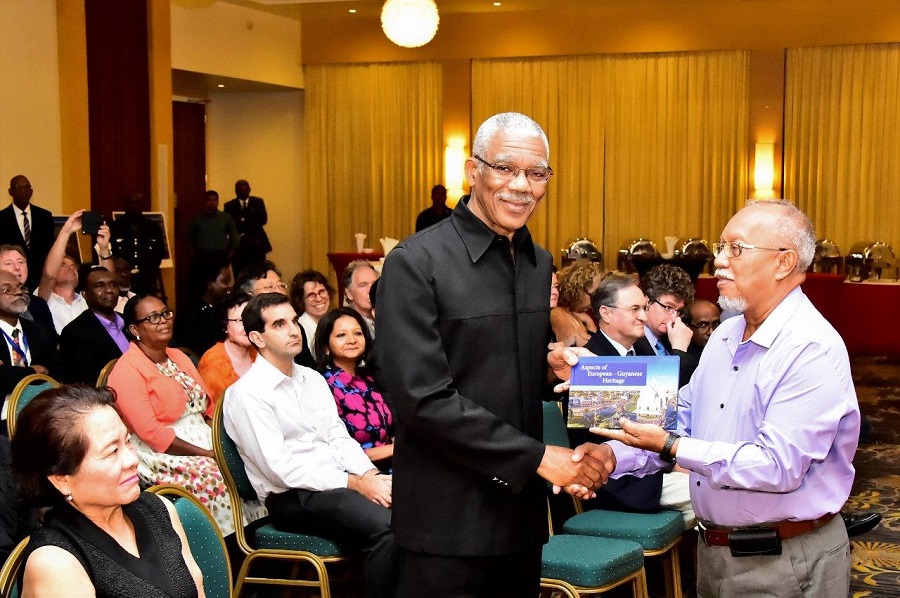 Georgetown, Guyana – (April 10, 2017) President David Granger said that it is important for Guyanese to understand the country’s colonial past in order to better understand the issues, which can arise as the nation seeks to develop and promote a more socially cohesive society. He was at the time delivering remarks at the launch of a book titled ‘Aspects of European-Guyanese History’ at the Pegasus Hotel, this evening. The book is a collaborative effort between the National Trust of Guyana, the Guyana Heritage Society and the European Union (EU).

“This book brings into perspective a particular Guyanese quality of multiculturalism. The colonial era brought together people from Europe, Asia, from Africa and we met of course, the Indigenous Peoples and our multiculturalism is an asset… It created a unique society in which we learnt not only to be tolerant, but to love each other and to appreciate the unique talents and the qualities of other ethnic and religious groups,” the Head of State said.

President David Granger receiving his copy of ‘Aspects of European-Guyanese History’ from Chairman of the National Trust of Guyana, Mr. Lennox Hernandez

He spoke of the European ideas that have made an indelible mark on the Guyanese society such as the recognition of citizens’ fundamental rights following the French Revolution. He explained how European aspects such as the Dutch Courts of Policy and the British system that emphasised the importance of regular elections, laid the foundation for constitutional government in Guyana. The rule of law, Christianity and education are also European-influenced legacies that Guyana has inherited.

Meanwhile, Ambassador Jernej Videtic of the EU said that said that publication of this book is another demonstration of the excellent cooperation between the EU and Guyana. He explained that while Guyana is known for its stunning natural beauty and its hospitality, it is less known for its architectural heritage and rich history. “I am convinced that it will be more beneficial for Guyana to highlight this aspect as part of the brand Guyana… this book illustrates the many facets of Guyana’s State-building process, how symbols of its Statehood had been established and how important it is to value them and uphold them for future generations,” Ambassador Videtic said. 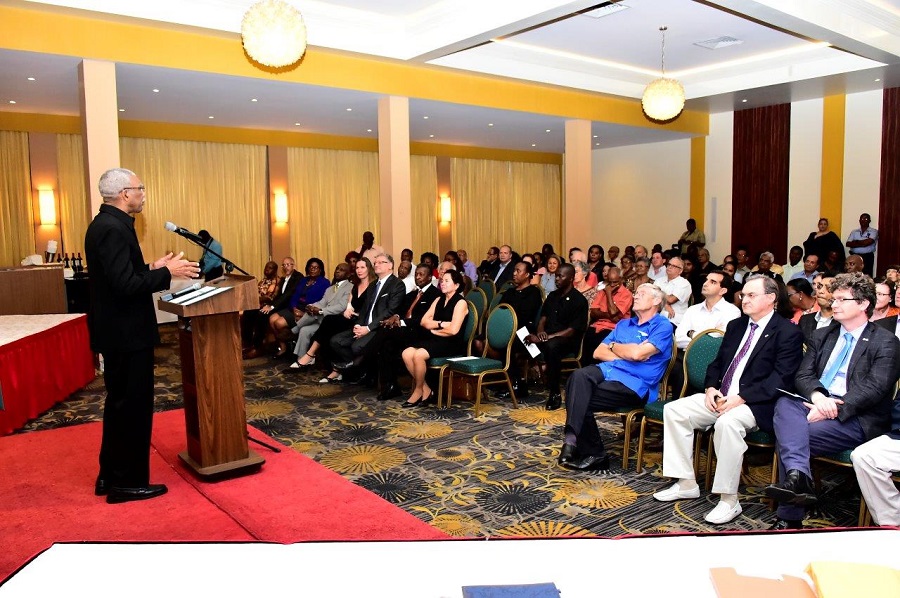 Many persons contributed to the content of the publication including President Granger himself, who penned an article on the Dutch Colonial Governor Laurens Storm Van’s Gravesande. Copies of the book will be donated to 150 secondary school across the country. 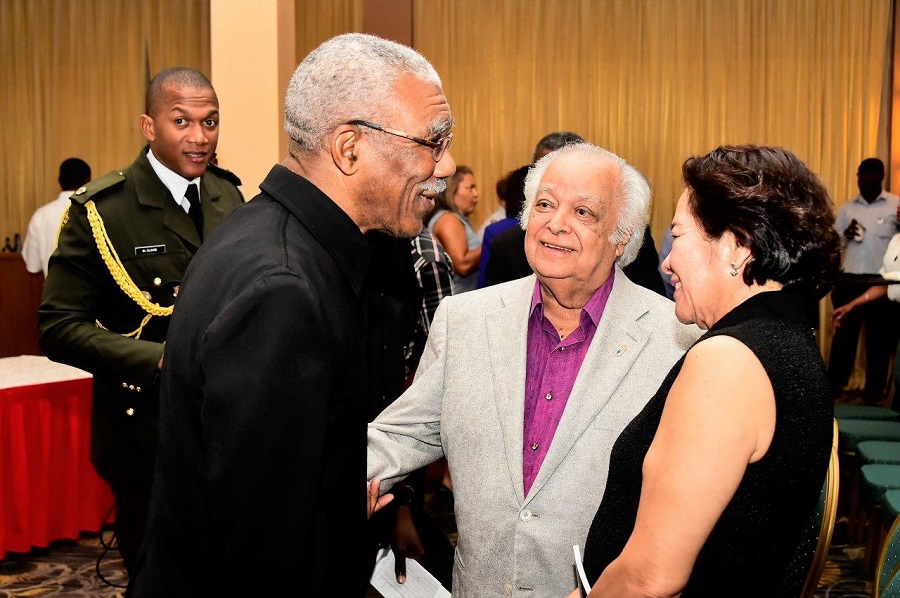