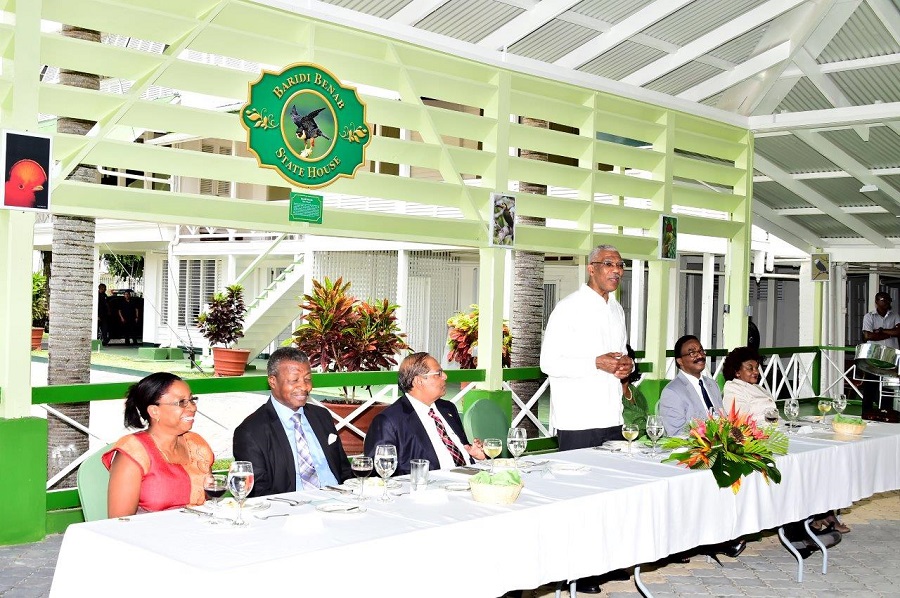 Georgetown, Guyana – (March 11, 2017) President David Granger, today, hosted a special luncheon in honour of the nine legal practitioners, who were elevated to the status of Senior Counsel, or awarded SILK in January. The event, which was held in the Baridi Benab at State House, saw the attendance of Prime Minister Moses Nagamootoo, Speaker of the National Assembly, Dr. Barton Scotland, several Government Ministers, members of the Guyana Bar Association and other members of the legal profession.

Delivering brief remarks, the President emphasised the State’s appreciation for the service of members of the legal fraternity and reiterated that it is his intention to ensure that SILK is awarded to deserving persons regularly. “I am very proud and pleased that we were able to restart this tradition… I think our bar is big enough; people have served long enough. The award of Senior Counsel should not be controversial and should not be episodic. I want to say that as far as I am concerned and my Government is concerned, there will be the award of Senior Counsel every year, based on recommendations and of course, based on the merit of persons, who have been nominated,” he said. 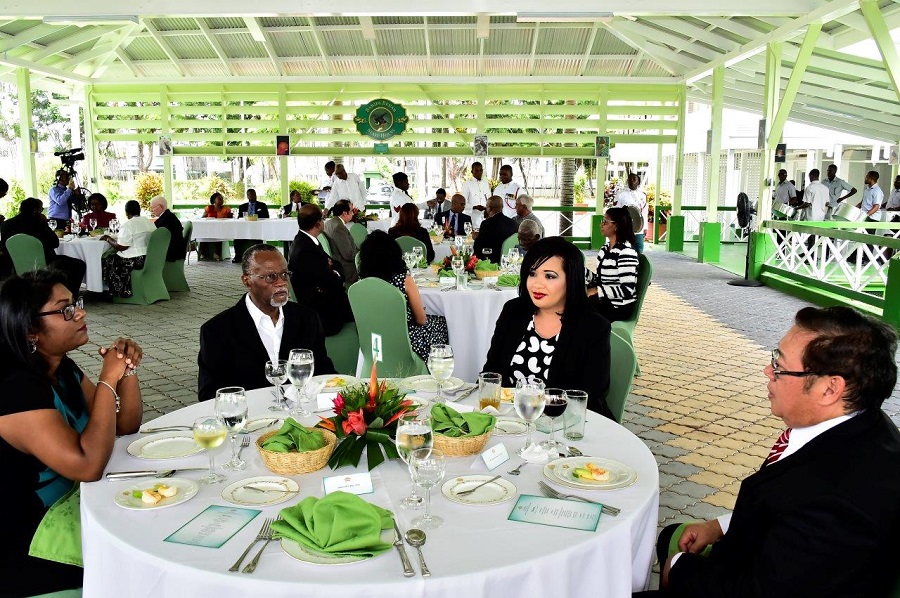 In December 2016, the President announced that the award of SILK will be conferred on nine distinguished legal professionals, whose average individual service is some 37½ years. This announcement came after a 20-year hiatus. Notably among the awardees were three women; the first time in the country’s history that this honour has been bestowed on female members of the legal profession. They are Justice Roxane George-Wiltshire, Ms. Rosalie Robertson and Justice Claudette Singh.

“It seemed to me to be incredible, that after 50 years of Independence we could not have found a single female Senior Counsel,” President Granger said. 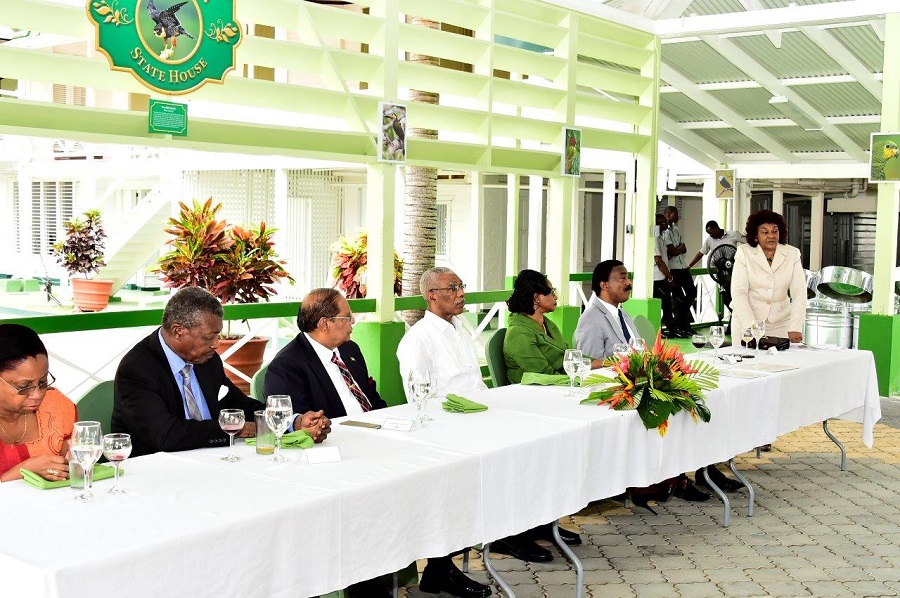 Justice Claudette Singh said that in a world where the issue of gender equality continues to be a concern and the fight for the recognition of women in their respective professional fields is an ongoing challenge, Guyana has demonstrated that it values its women and their contributions. “While we still have a long way to go, we can regard ourselves as one of the more progressive countries in the Caribbean for the opportunity of women’s advancement at the administrative, professional and technical levels of our society in being orchestrated more and more on a level playing field,” she said. 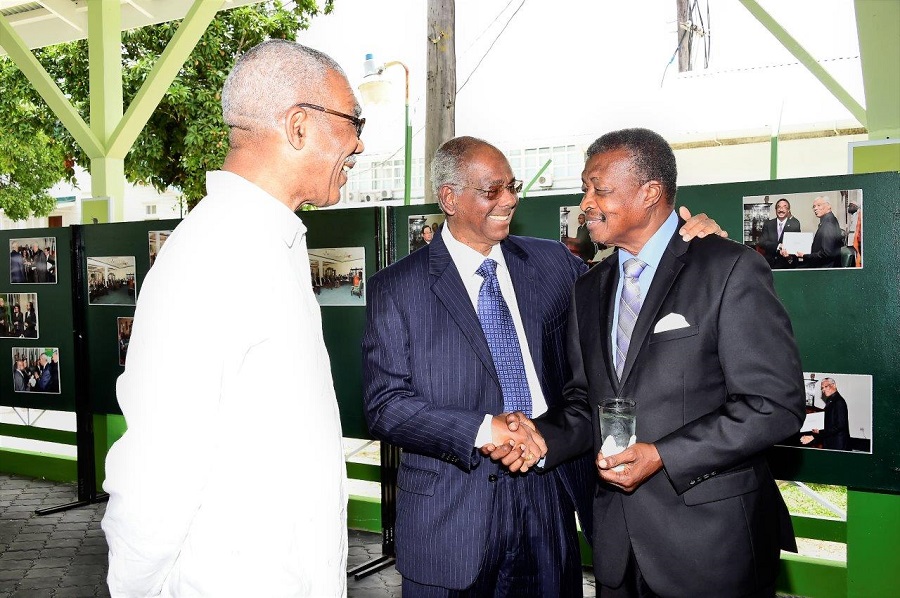