President appoints oil and gas expert as Advisor on Petroleum 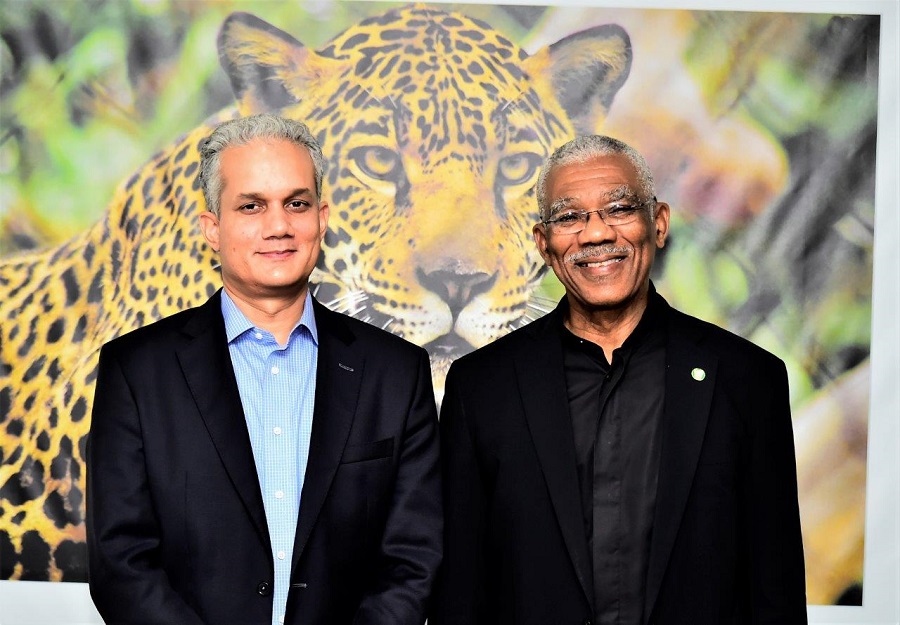 Georgetown, Guyana – (March 10, 2017) The Government of Guyana has appointed Dr. Jan Mangal, an expert in offshore and civil engineering, as Petroleum Advisor in the Ministry of the Presidency. A Guyanese by birth, Dr. Mangal brings with him a wealth of technical expertise and experiences in the area of oil and gas development. This announcement was made this afternoon at State House, where President David Granger, Minister of State, Mr. Joseph Harmon and Minister of Natural Resources, Mr. Raphael Trotman met with Dr. Mangal.

Minister Harmon informed that a contract has been signed, which brings into effect Dr. Mangal’s appointment as of today. “He will be advising us on the development of the petroleum industry. He will be advising the Minister and the Ministry of Natural Resources on matters of policy… We are happy to have a Guyanese person possessing the skills that are now available to us,” he said.

Similar sentiments were expressed by Minister Trotman under whose purview the petroleum industry falls. He disclosed that the Government has been engaging with, and receiving advice from, Dr. Mangal since last year. “Now that this is a formalised arrangement we are very happy. He comes at a time when we are continuing to prepare for first oil as it is called, in 2020,” he said.

Importantly, the appointment of an expert such as Dr. Mangal was recommended last year by consultant Mr. Anthony Paul, who compiled the Rapid Analysis of the State of Readiness of Guyana’s Hydrocarbon Regulatory Framework report that was facilitated by the United Nations Development Programme (UNDP). “I think this appointment of Dr. Mangal is timely. It is necessary and we look forward to working with him to move things further apace… he has experience from all sides; the academic, the theoretical and the practical, which is vitally needed at this time,” the Natural Resources Minister said.

Meanwhile, Dr. Mangal said that he will be looking at the issue of energy generation in a holistic manner in keeping with the country’s ‘green agenda’. “It’s not only the power sector and the green agenda but it’s also about infrastructure, the revenue from the petroleum and the needs of the sector as whole… The power sector in Guyana also needs to be looked at in terms of how natural gas can be used instead of diesel or whatever is being used right now,” he said. 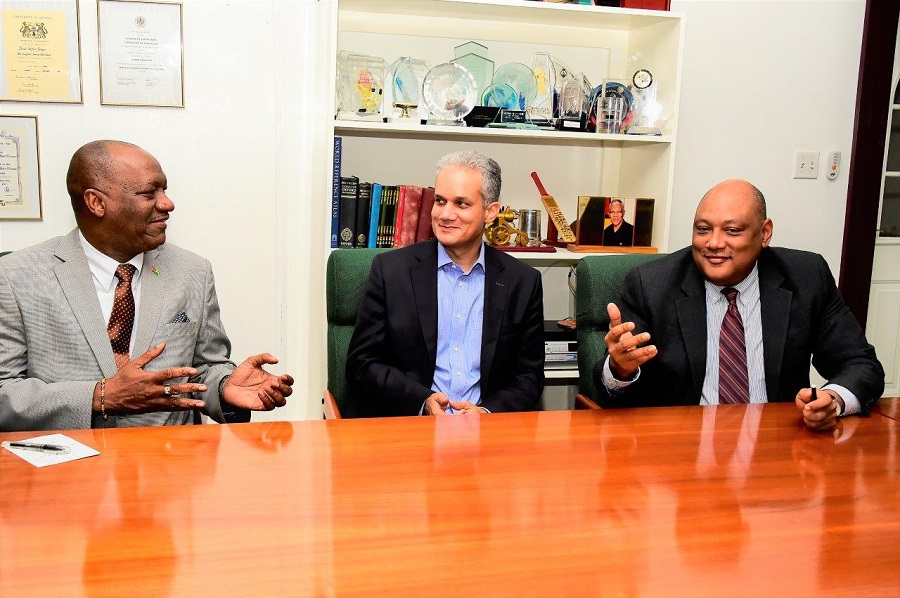 He said that his first task will be to engage with officials Exxon Mobil at its Guyana location as well as at its Houston, Texas operations where he is based, to get a full understanding of their development plans and try to match that with the country’s objectives. He will be helping with the Ministry of Natural Resources with its work with other companies that are engaged in offshore drilling in Guyana.