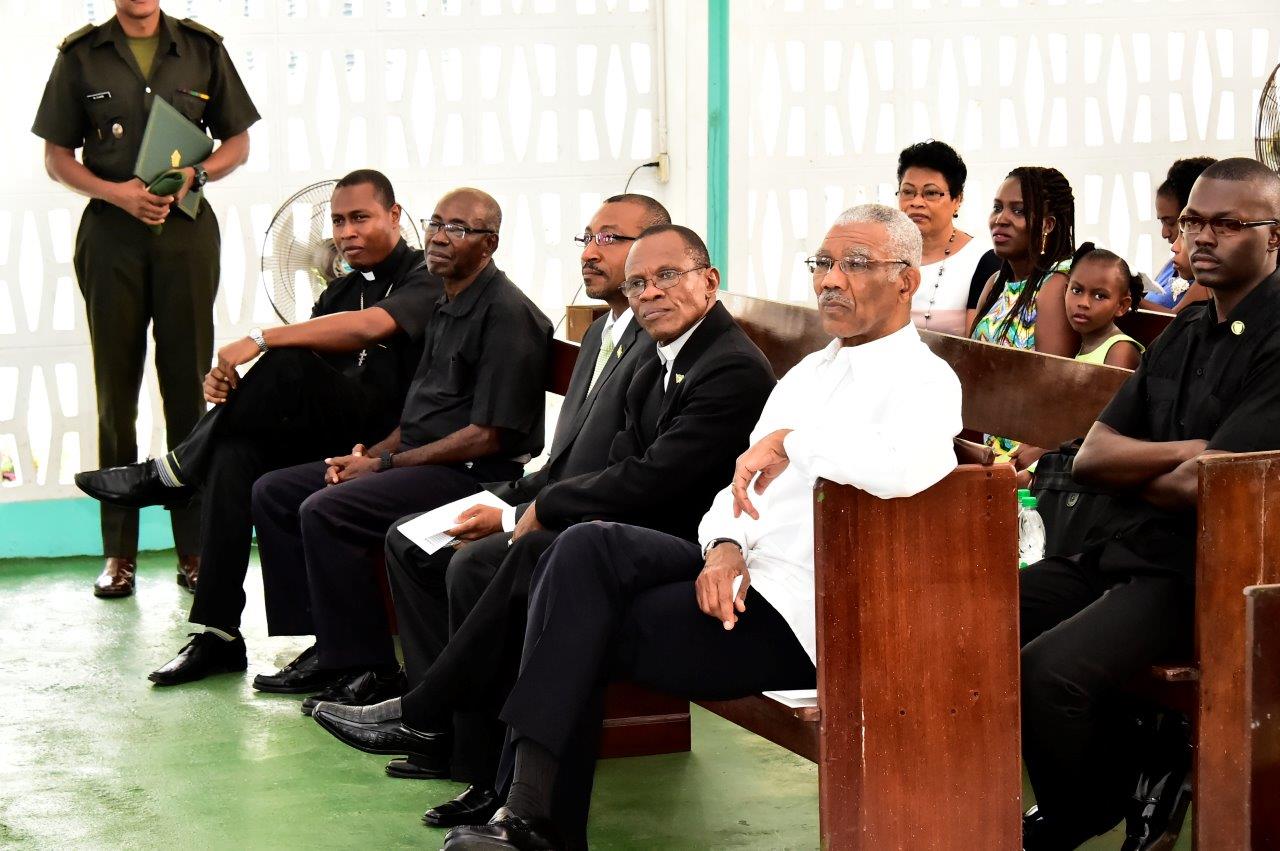 Georgetown, Guyana – (February 26, 2017) President David Granger issued a called for men to assume their rightful place in the home, to treat their partners as their equals and to assume greater responsibility for their children so as to reduce the incidence of dysfunctional households in which anti-social behaviour could flourish. The Head of State made this call yesterday at the St. Peters African Methodist Episcopal Church (AMEC) located in Queenstown, Georgetown at its Annual Men’s Day Service.

The President said that the absence of fathers from homes has burdened women for far too long; emphasising that children, particularly during the difficult adolescent years, need the support of both parents so that they can benefit from a wholesome and rounded upbringing. “From fathers you learn rules, you learn discipline, you learn order; from mothers you learn love, you learn compassion, you learn care… I see men as being the pillars of happy families and they have a responsibility to their children and their partners and the upkeep of their homes. Fathers belong in the home, not outside of it,” he said.

Speaking of the role of the family in a child’s development, the Head of State explained that young people can very easily fall prey to rebelliousness, fighting against the authority of the home, church and school. This is the time he said, when they need the stability and guidance of mothers and fathers the most.

The President told the men in the congregation that respect and responsibility are the two pillars of manhood and said that the clergy and the church have vital roles to play in this regard. “People have to rediscover the message which God gave at the beginning to Adam. We have to restore the centrality of familyhood in Guyana if we are ever to have a successful society…if we don’t respect each other we will always live in a brutish society,” he said.

The Head of State said that he is of the firm belief that the home is the cradle of the family and families are the foundation of happy  neighbourhoods and communities. However, in Guyana as a result of the conditions that pervaded under the systems of enslavement and indentureship, the traditional family structure had become severely disrupted. He explained that that while these two systems have ended many years ago, some of the problems which affected family life at that time such as poverty, continue to exist today. Nevertheless, he said, this can be rectified by fathers and mothers together as a strong unit in the home.

“Society needs men to be part of the family in order to establish stable families… Mothers need help; they need the support of husbands – the fathers of their children – in the family,” the President said.

The annual event was held under the theme, “Men be fathers in the home with love and strength and forgiveness for all.” 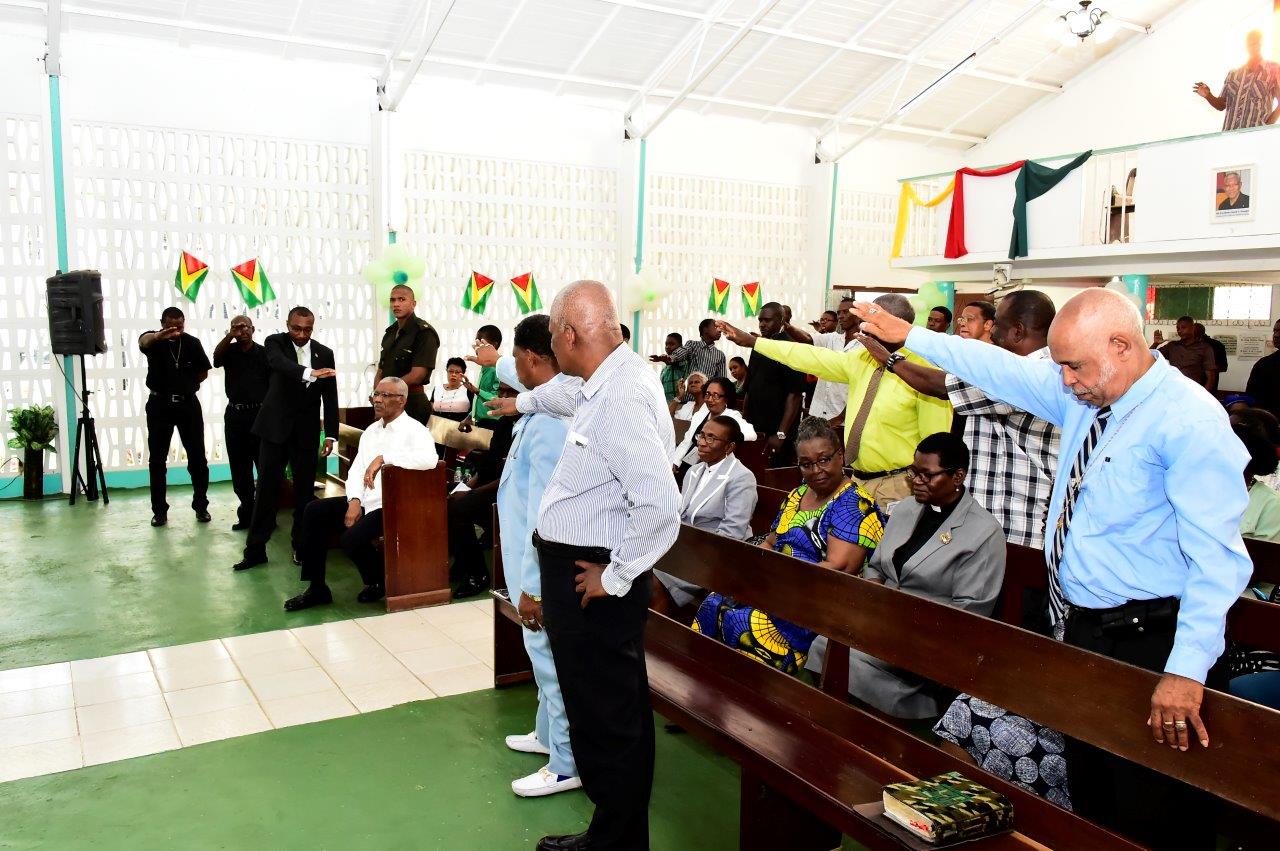