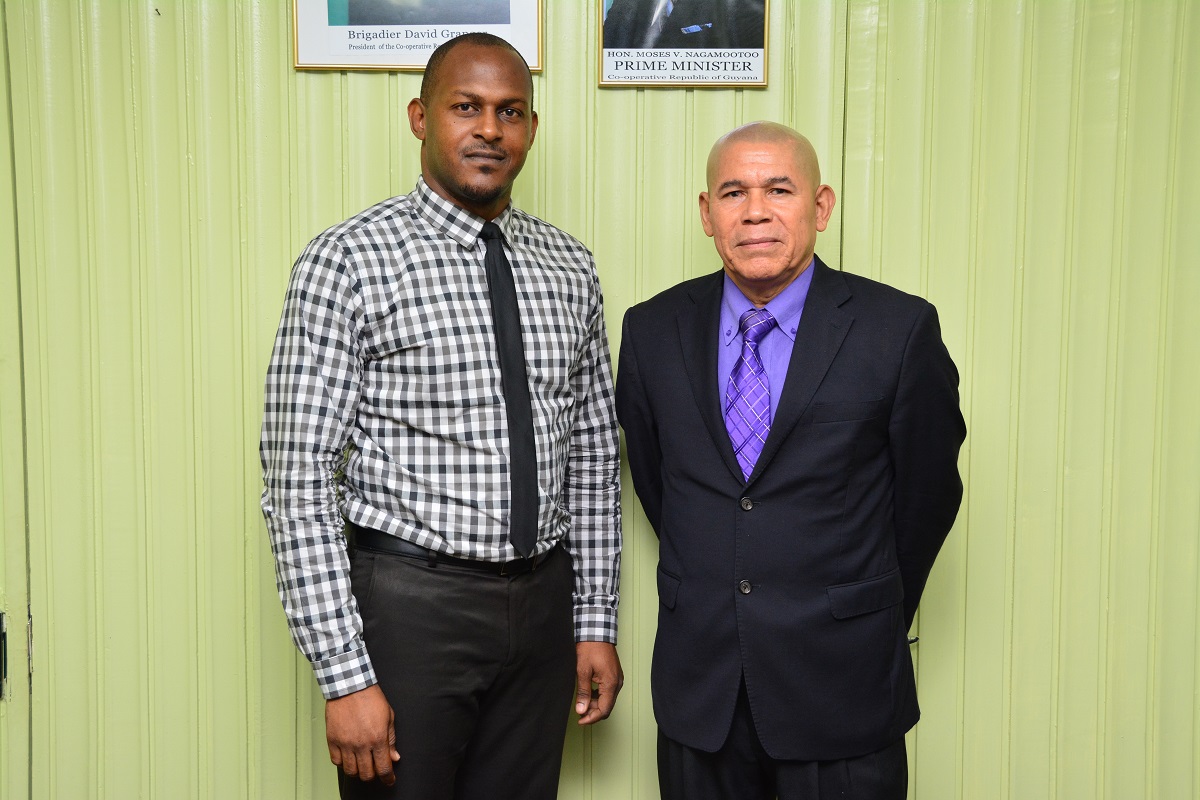 The Minister met with representatives from the United Nations Development Programme (UNDP) to discuss his Ministry’s immediate projects, which could be incorporated into the UNDP’s Multi-country Sustainable Development Framework, which will be signed on January 27.

Representatives from Food For The Poor (Guyana) Incorporated paid a courtesy call on the Minister, where they pledged to offer support to the Ministry in the form of training, food, clothing and other items for out reaches that the Ministry will embark on in the future.

Minister Norton then met with President of the Amerindian Peoples’ Association (APA) to discuss the Association’s role in advancing national unit. The final meeting was held with executive members of the Indian Action Committee (IAC), which will soon be rolling out a number of activities including a Memorial event in remembrance of those who lost their lives during the Lusignan Massacre.

Minister Norton said that the outcome of each meeting was fruitful and that he looks forward to collaborating further with these groups.

Minister of Social Cohesion, Dr. George Norton with Mr. Jameel Davis of Food For The Poor (Guyana) Incorporated. The Organisation offered its support to the Ministry in the form of donations of clothing, food and other items, as well as training.

Message of Condolence from His Excellency Brigadier David Granger, President of the Cooperative Republic of Guyana, on the passing of Mrs. Hyacinth Manickchand, Mother of Member of Parliament, Hon. Priya Manickchand