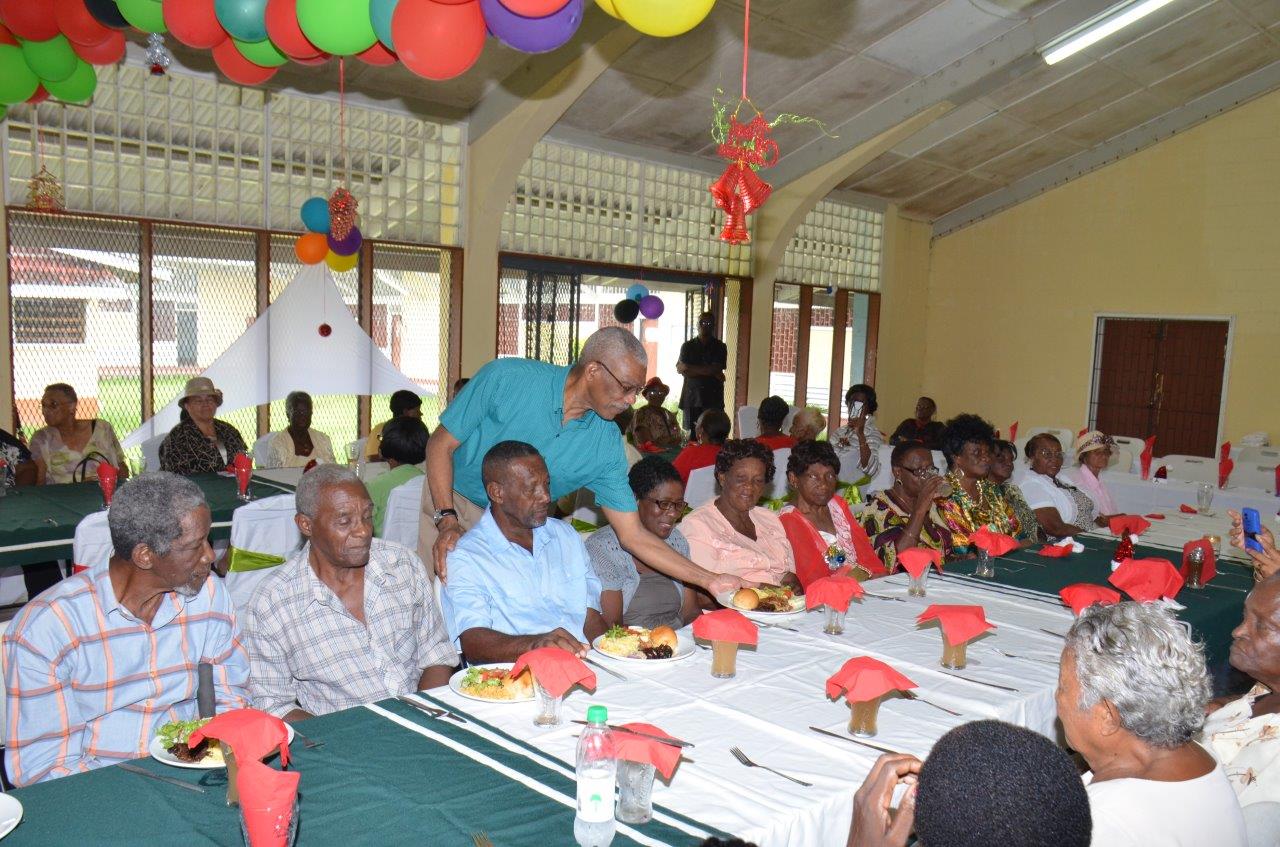 Delivering brief remarks at the senior citizen’s party, President Granger said that his Government is committed to doing all that is necessary to ensure that senior citizens in Guyana enjoy a good life. He said that the steady increase in old age pension since 2015 is a demonstration of this commitment. In 2015, when the Administration took Office, the old age pension was $13,125 and with the passage of the 2017 budget, the amount will stand at $19,000 per month.

The Head of State also urged senior citizens to use the knowledge, experience and expertise that they have gained during their working years to guide and assist the younger generation to develop their Region. “This is a large region with a tremendous amount of resources… We have not exhausted the resources of this Region. Do not feel that this Region is at an economic cul-de-sac. We have to think long-term; beyond 2016 and 2017,” the President urged.

Over the past 15 years, Mr. Corbin and his family has been hosting this annual event at Christmas time as a way of giving back to the Region of his origin. 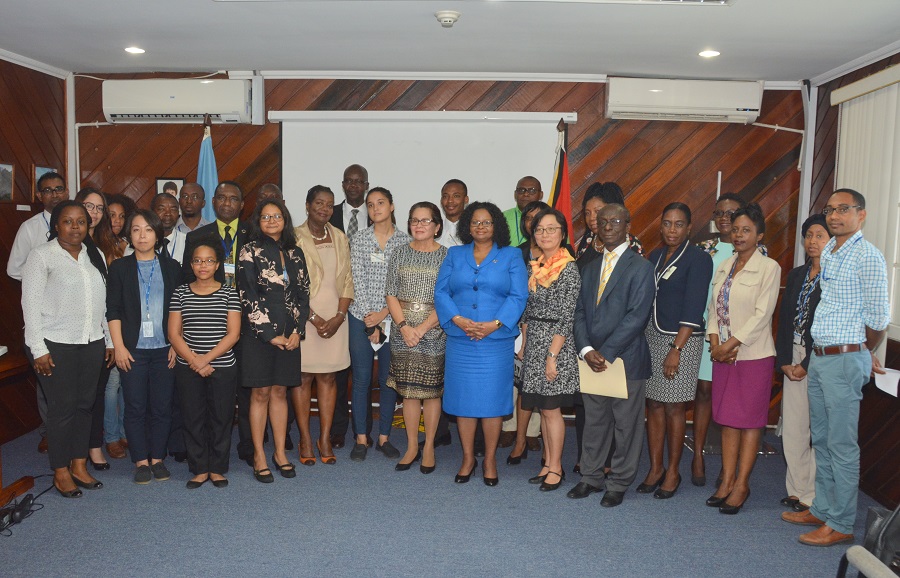 After the senior citizens’ party, the Head of State and the Ministers proceeded to the New Silvercity Secondary School, where children from Amelia’s Ward, Wisroc, Mackenzie and Christianburg gathered to receive Christmas gifts and goodies. Additionally, 20 bicycles were also distributed to children in need as part of the Five Bs programme. The bicycles were donated by the Chinese Embassy in Georgetown.

President Granger told the children that Region 10, being the gateway into the hinterland, is a very strategic Region and urged them to stay in school so that they can benefit from a sound education, which will help them to further develop their Region. He also spoke of the level of importance, which his Administration attaches to children and their welfare particularly at this time of year. “We feel that we should respect and honour children because Christ came into the world as a child in the most humble circumstances and was able to bring a message of joy, peace and goodwill and it is our duty to continue spreading this message,” the President said.