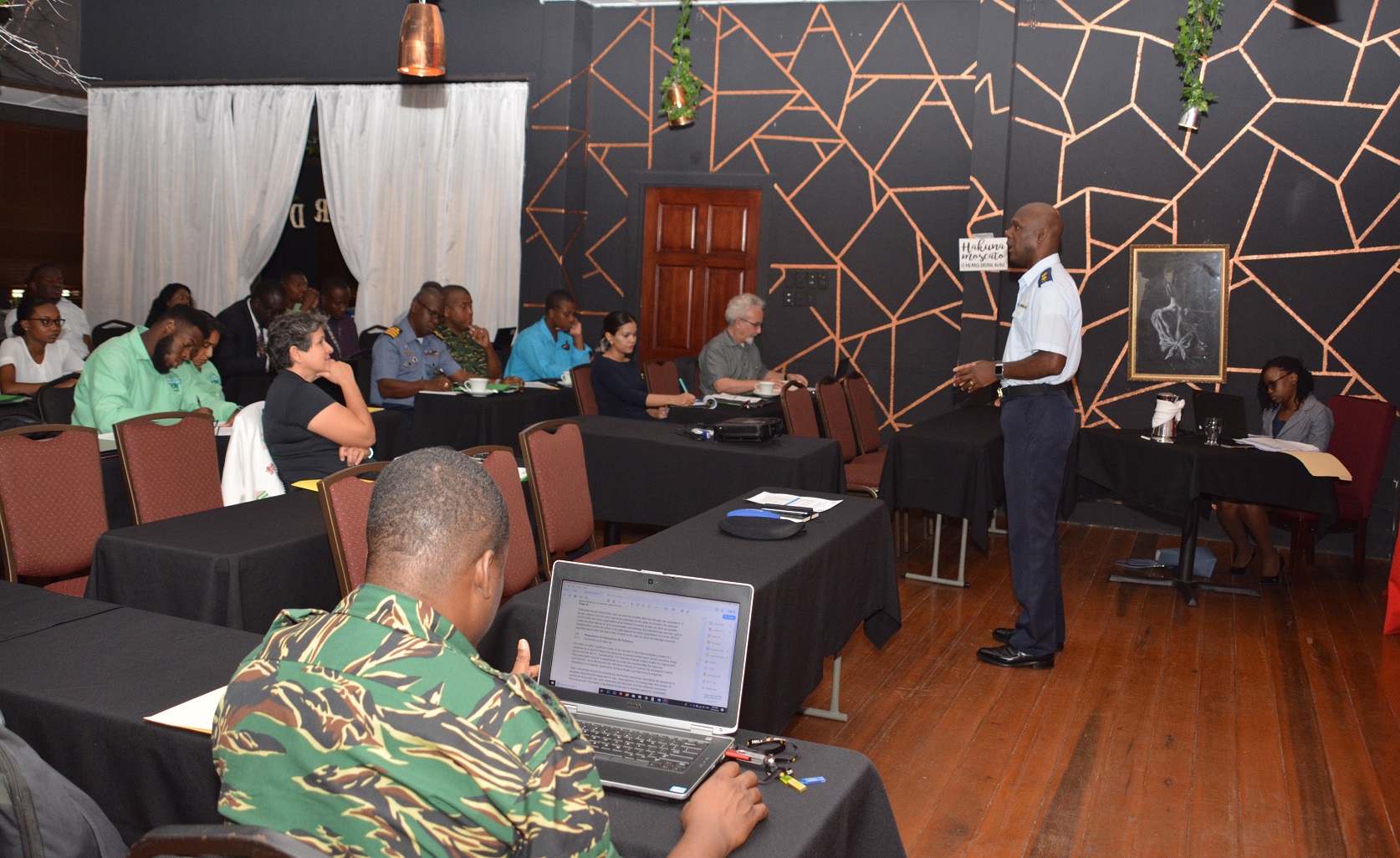 Georgetown, Guyana – (December 9, 2016) President David Granger, this evening, told the Inspectors, Sergeants and other senior Police officials gathered at the Guyana Police Force’s (GPF) Inspectors and Sergeants Dinner held at the Marriott Hotel, that Guyana will once again become a safe and secure place for the children of Guyana, once they remain dedicated and committed to the country and its citizens.

The President said that the Government, through the week National Security Committee Meetings, have been putting plans in train and the taking decisions, which will see not only improvements in the country but will also result in better conditions for the serving men and women.

President Granger is greeted by some of the senior officers including Crime Chief, Mr. Wendell Blanhum, upon his arrival at the Marriott Hotel, earlier this evening

President David Granger addressing the Senior Officers of the Guyana Police Force (GPF) at the Marriott Hotel Guyana at their dinner, earlier this evening.

“My being here is a reflection of my commitment to the Guyana Police Force. You are the middle belt and the Force has been undergoing a tremendous amount of change and of course, criticisms. I am, however, convinced that the path that you are on, the work that you do, the commitment that you display, will eventually make Guyana a more secure place for our children to live. I know there are difficulties but we have set some institutions in place. We meet every week to ensure that we put every ounce of effort into policing in this country. We are trying to bring the police force up to strength… We want to ensure that you all have the conditions, that you have the resources to enable you to do your job,” the President said. 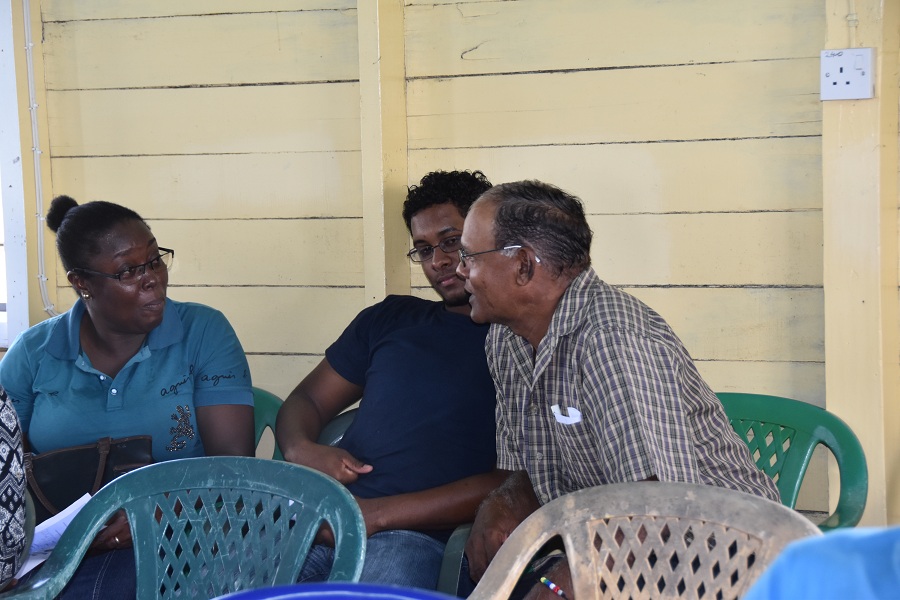 President Granger greeting some of the attendees at Guyana Police Force’s Inspectors and Sergeants Dinner .

He expressed thanks for the work done during the past year, noting that he hopes 2017 brings more success for the Force.

Message of Condolence from His Excellency Brigadier David Granger, President of the Cooperative Republic of Guyana, on the passing of GMSA’s President, Mr. Eon Caesar