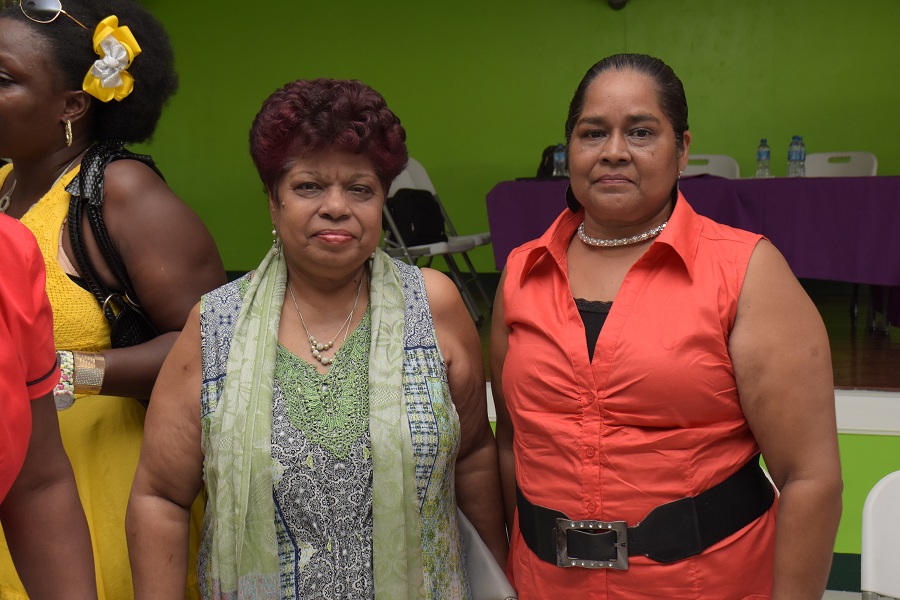 Georgetown, Guyana – (December 1, 2016) President David Granger and First Lady, Mrs. Sandra Granger, earlier this afternoon, visited the Cuban Embassy in Georgetown, immediately on their return from Barbados, where the Guyanese Head of State signed the Book of Condolence for the late President of the Republic of Cuba, Fidel Castro Ruiz.

The late President Castro, who is the longest serving leader of the 20th Century in this hemisphere, died on Saturday evening. He was 90 years old.

In an exchange with the Cuban Ambassador to Guyana, Mr. Julio César González Marchante, after the signing of the Book of Condolence, the President said that the late Cuban leader will always be remembered by the Government and the Guyanese people as a man who was not only humble but someone who was respected and held cordial relations with neighbouring states in the region, including Guyana. The President reflected on his personal encounter with the late leader, remembering him for is warm and friendly nature.

President David Granger signs the Book of Condolence, which has been opened at the Cuban Embassy in Georgetown, for the late Fidel Castro.

“I met him in the past and we had discussions on mutual areas of interest. I am aware of his friendliness. I told my wife long ago that I was waiting for him once and of course no one knew what time he was coming. He came at about 11 o’clock at night and I did not realise he was in the building until I got to the kitchen he was meeting the cooks before he met me. That was the type of person he was. I will always remember him personally and of course the great friendship he had for Guyana. Of course, we also knew his commitment to the liberation of Southern Africa,” President Granger said.

The President attributed to Mr. Castro, the transformation of politics in the Western Hemisphere, adding that he was perhaps one of the best-known Latin Americans in the world.

Mrs. Granger, herself, reflected on meeting President Castro, when she held the position of Rapporteur at the Caribbean Community (CARICOM) Secretariat and he had, at that time, expressed concern on how hard she had been working. She added that he has carved himself a reputation as a revolutionary leader.

Cuba has declared nine days of national mourning to honour of the life and work of their late leader. 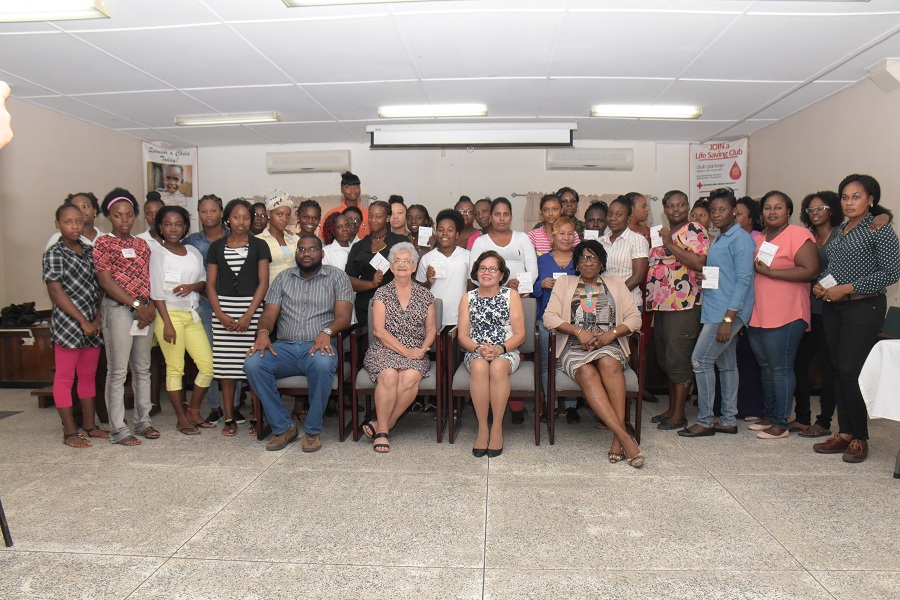