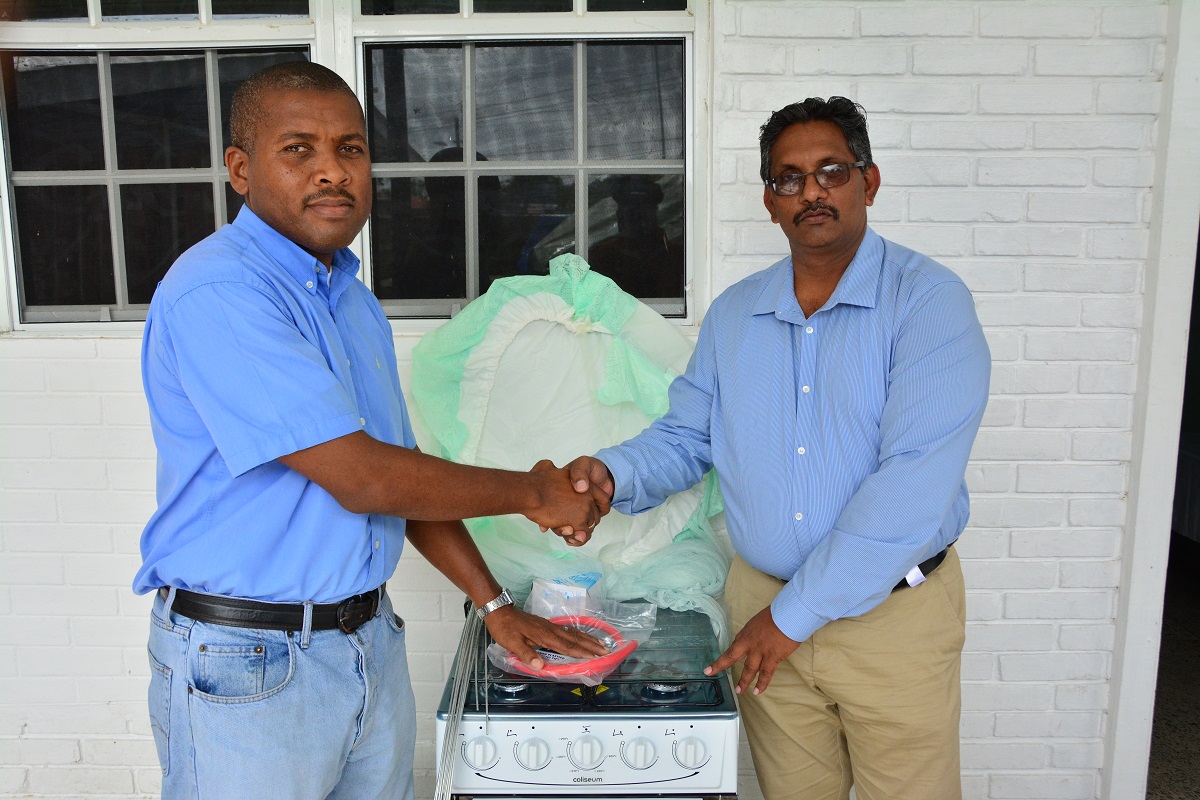 Marrakech, Morocco – (November 16, 2016) The ‘green’ state development agenda, which is being advanced by the Government of Guyana, presents opportunities for Caribbean Community (CARICOM) member states to invest in eco-tourism and climate resilient agriculture and access opportunities for education and research in bio-diversity. This view was, today, advanced by President David Granger, during a meeting with Secretary-General of CARICOM, Ambassador Irwin LaRocque on the sidelines of the 22nd Session of the Conference of Parties (COP22) of the United Nations Framework Convention on Climate Change (UNFCC) in Morocco.

At the meeting, the Head of State described the progress Guyana has made with regard to defining its ‘green’ state policy and also discussed with the Secretary-General the region’s position on the critical need for improved financing for climate related programmes.

The President, in an invited comment, following the meeting, said that even as the international momentum towards urgently addressing climate change is propelling countries to make this a priority area, it has created new opportunities regionally for collaboration and this has opened the door to CARICOM investments in Guyana’s push towards a ‘green’ economy.

“We emphasised Guyana’s role as the largest CARICOM state, but being fully part of the Caribbean economy and we see that the other island states, which have got developed tourism industries would see it fit to invest more in Guyana’s unique eco-tourism product… Things have changed… some of the possibilities, which are now apparent were not evident in 1973 when the Community was established but I would say that particularly over the last year since COP21 the doors to the ‘green’ economy have been opened and this is the door, which I expect more CARICOM states to walk through,” he said.