President Granger attends ‘An Evening of Love, Lights and Music’ 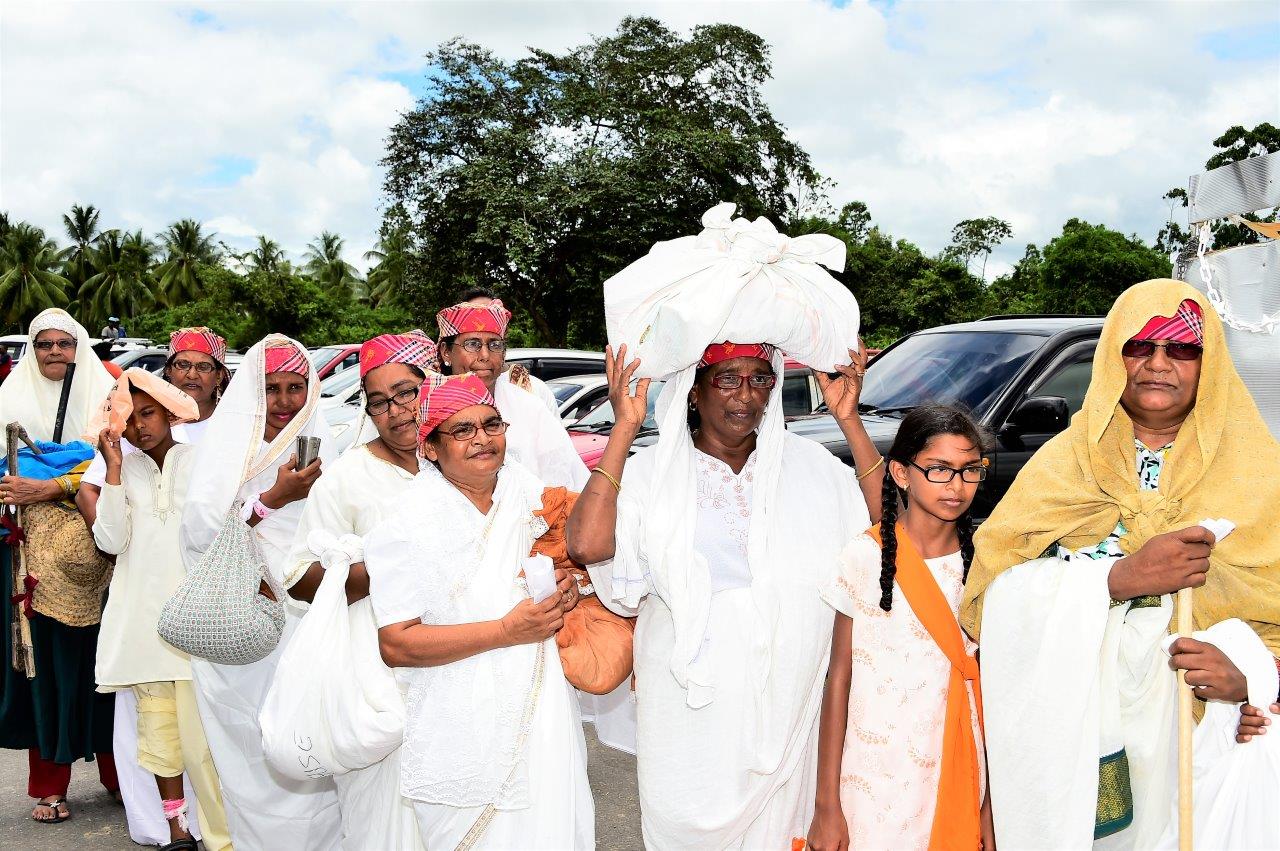 Georgetown, Guyana – (November 06, 2016) President David Granger, last evening, attended ‘An Evening of Love, Lights and Music’, which was hosted by Prime Minister Moses Nagamootoo and his wife, Mrs. Sita Nagamootoo, at his official residence. The event, organised in observance of the Hindu festival of lights, Diwali,, featured cultural performances.

President David Granger is greeted and welcomed to the event by Prime Minister Moses Nagamootoo and Mrs. Sita Nagamootoo. 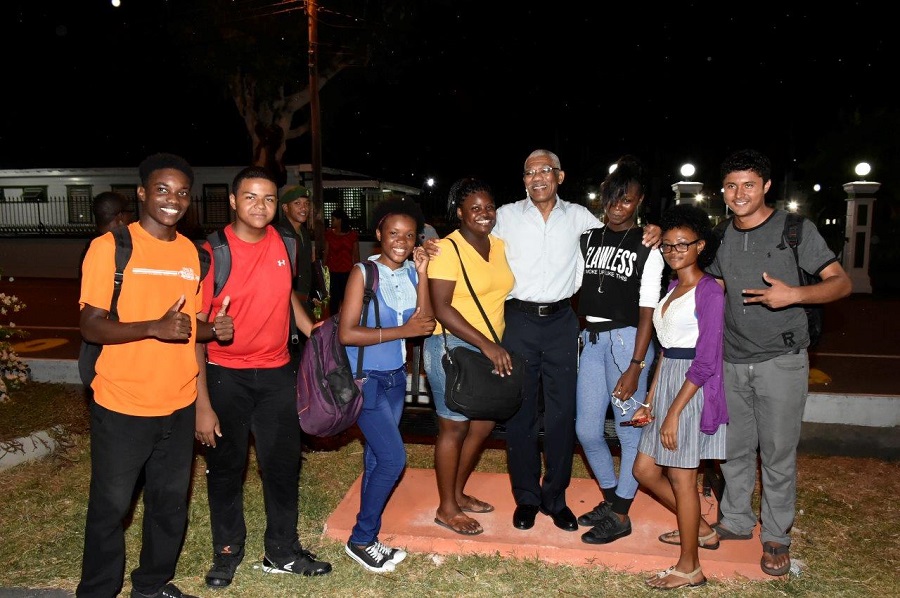 On his way home to State House, President David Granger encountered these students on Main Street, who were delighted to share a photo moment with him.

‘The sky can be the limit,’ the First Lady tells budding entrepreneurs