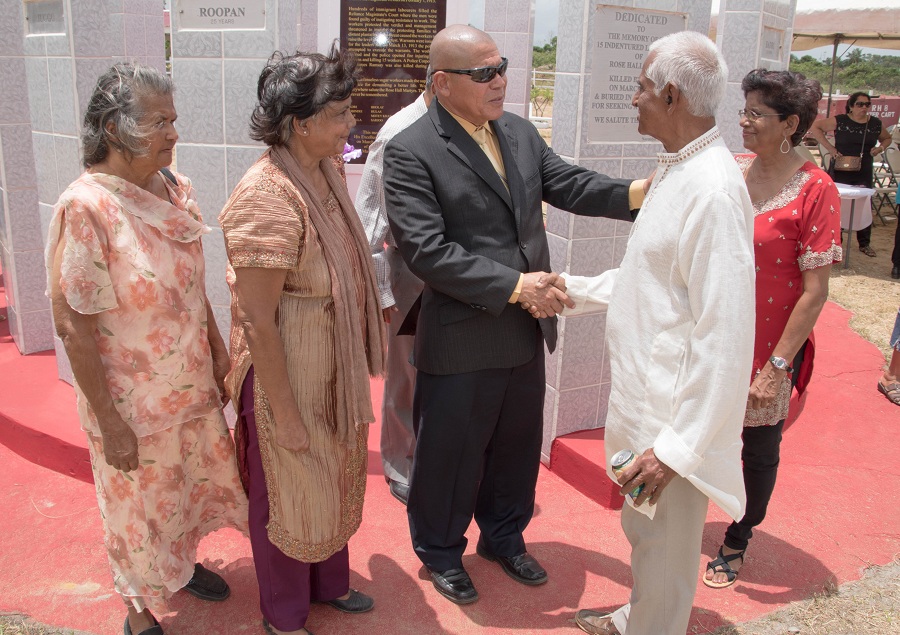 In her address, Minister Ally said that education continues to be among the Government’s top priorities. She noted that the Government is committed to providing equal access to education for children across the country, in keeping with President Granger’s vision to transform Guyana into “an education nation”.

“Access to education is fundamental to the development of our human potential and to effectively participate in any democratic society such as ours, everyone has the right to education, regardless of where you live, your race, culture or geographic location,” Minister Ally said.

The Minister also said that the ‘Five Bs’ initiative has started a new chapter in the education system and the nation. “These investments that are being made will have valuable and positive long-term impacts to our human capital,” she said.

Minister Ally then commended the sponsors, who continue to give wholeheartedly towards the initiative in order to realise the President’s vision. “Because of [your] generosity we have distributed a total of 13 buses, 10 boats and hundreds of bicycles to schools throughout Guyana,” she said.

The Minister then reaffirmed the Government’s commitment to ensuring ”inclusive and equitable quality education and promoting lifelong learning opportunities for all…..We as a Government will continue to work tirelessly to ensure that supportive measures [are] in place to facilitate your education,” she said. 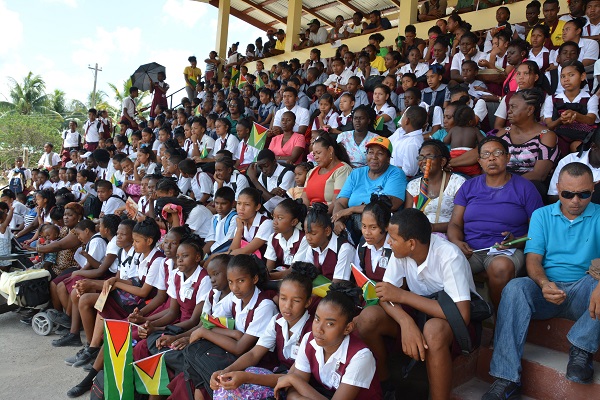 Students looking on during the bicycle distribution exercise in Kwakwani, Upper Demerara-Berbice (Region 10). 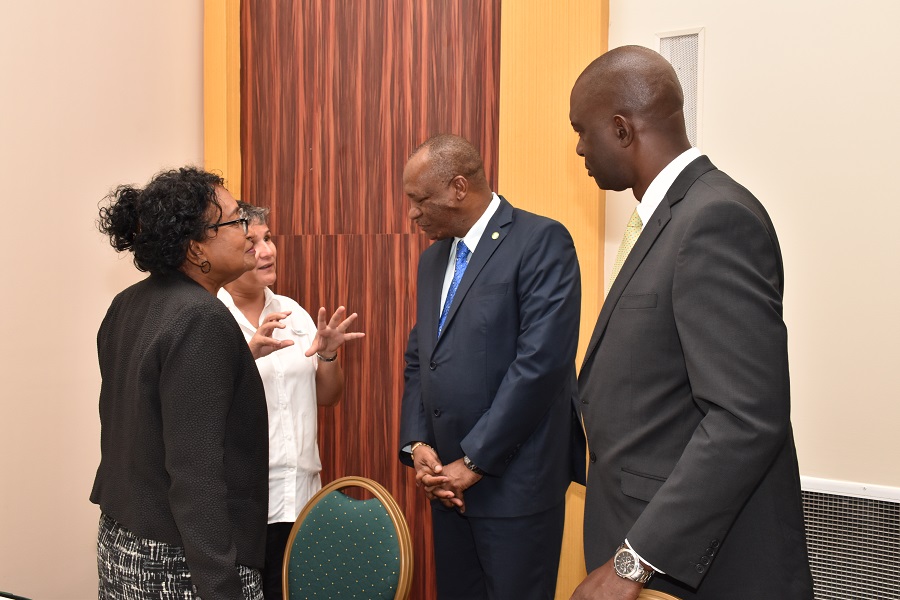 Mr. Jermaine Figueira, Member of Parliament, presents a quantity of sporting gear to members of one of the sports club in Kwakwani Upper Demerara-Berbice (Region 10).

The students also benefited from 400 pairs of shoes donated through the First Lady’s Shoes that Grow Initiative. “These are all donations from Guyanese, at home and in the diaspora and from our Caribbean neighbours. [The shoes] have been distributed in regions one and nine, Region Ten – Kwakwani is the first to get these shoes in this region and it all ties in with [the importance that] Government [has] placed on education,” Mrs. Granger said.

Several sport groups who were at the presentation ceremony also benefited from sporting gear from the Ministry. 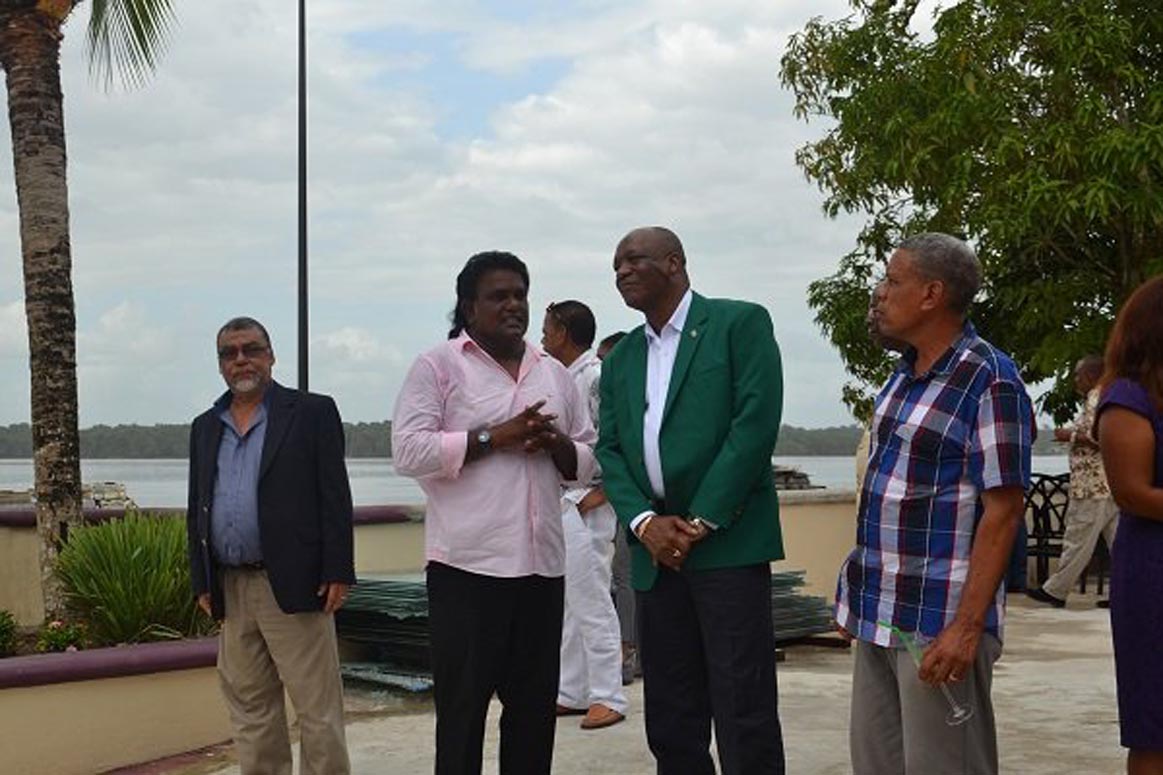 Students of the Kwakwani Football Club were excited to have their photograph taken with First Lady, Mrs. Sandra Granger.