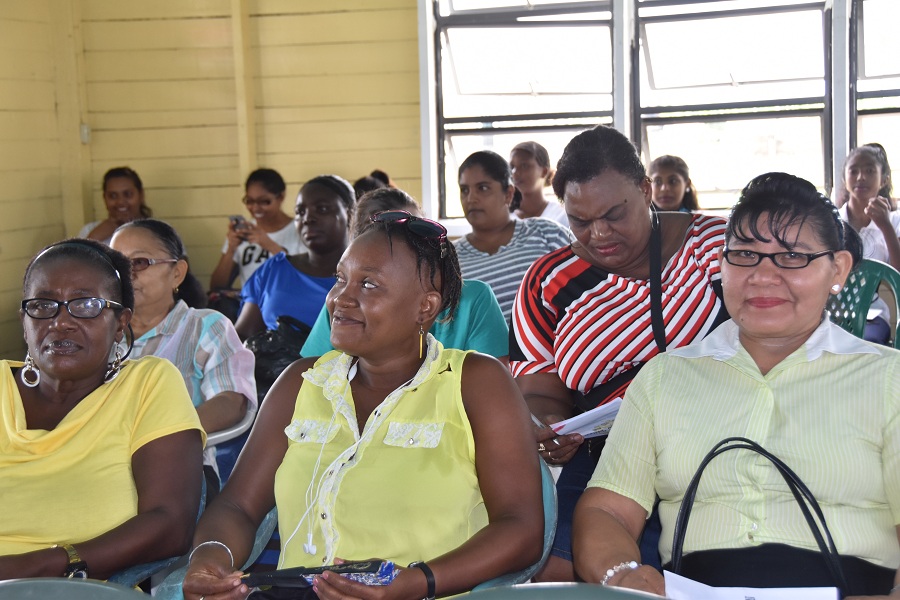 Georgetown, Guyana – (October 18, 2016) Presidential Advisor on the Environment, Rear Admiral (ret’d) Gary Best was, today, sworn-in by Chief Magistrate Ann McLennan to lead a probe into the mining pit collapse in Puruni, Cuyuni-Mazaruni (Region Seven) that resulted in the death of a miner. The swearing-in ceremony was held in Court One of the Georgetown Magistrate’s Court.

Presidential Advisor on the Environment, Rear Admiral (ret’d) Gary Best displays the commissioning instrument as he stands beside Chief Magistrate Ann McLennan at the close of the ceremony.

Advisor Best has been commissioned to “enquire, examine, investigate and report into all conditions and circumstances” that led to the collapse of the mining pit and the resulting death of 33-year-old miner Mr. Keon Wilson on October 8, 2016. Mr. Best has also been tasked with enquiring “into the actions of the Guyana Geology and Mines Commission, and the mining operators” and to report his findings and conclusions to determine the cause of the incident and make recommendations to prevent a recurrence.

GL&SC lease application service to be offered online by 2017