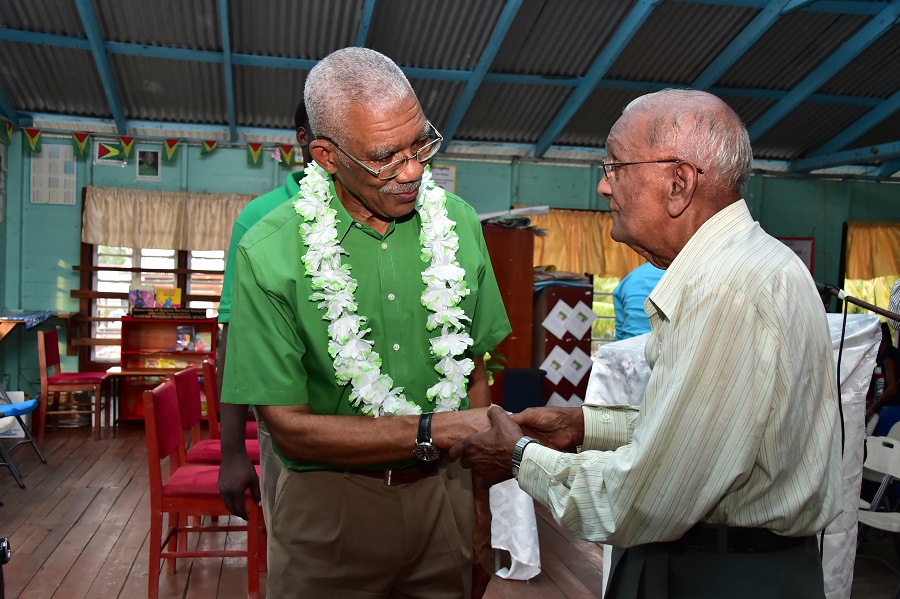 Director General of the CDC, Colonel (Ret’d) Chabilall Ramsarup noted that critical to ensuring public safety and ensuring that systems are in place to mitigate the risks at mass gatherings, legislation must be drafted. “We do not have an Act yet but we are working on that to ensure that our people are taken care of. I am hoping that by next year all systems would be put in place and I am getting support from the European Union for this. We have already spoken to the Minister of State and he has given assurance to this,” he said.

The four-day Instructors’ Training in Mass Casualty Management concluded last week, while the second phase began on Monday this week and concluded this evening with a written assessment and practical exercise. It aims to achieve a satisfactory level of knowledge transfer, where the participants were taught the principles of mass casualty management in keeping with the PAHO Mass Casualty System. The participants were required to complete a written examination as well as a practical exercise and achieve the 80 percent minimum pass rate before they are awarded internationally recognised certificates from the PAHO/WHO.

Mr. Ramsarup, in an invited comment, said that the workshop stemmed from the weaknesses, which were observed at recent large-scale, national events.

“When we had the 50th anniversary celebrations, we had mounted an Operations Centre at the back of the Durban Park. We recognised that we really needed to put some things in place where there is a mass gathering. I had some discussions with the Minister of State, Hon. Joseph Harmon and I contacted PAHO/WHO and they agreed to sponsor what we call a Mass Casualty Management System. This system is one where proper organisation is present and in case there is any incident where a mass gathering is, we can take steps on the ground,” the Director General said.

It is expected that the core of participants, who are now certified trainers will conduct trainings across the country. “The Course last week, what it does, is that it allows the instructors trained, to instruct these students under the guidance of the representative from PAHO. We are hoping that at the end of this training, we won’t stop here but we will take it to the other regions also because the other regions have mass gatherings, national events and other activities so that we can be a little safer,” he said. 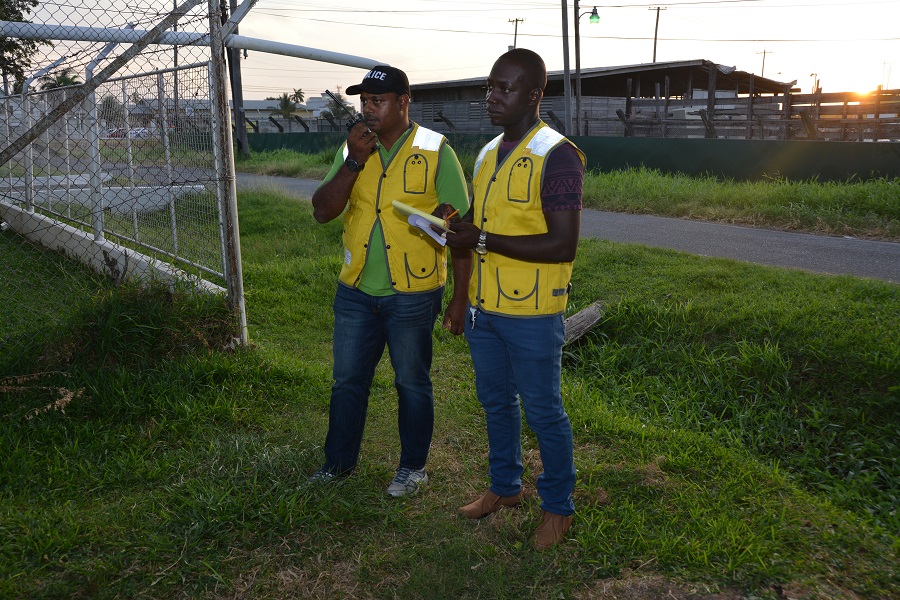 Coordinator of the training and Preparedness and Response Manager of the CDC, Major Sean Welcome, said that the course is focused on providing a theoretical and practical approach.

“The practical exercises are primarily designed to reinforce what was taught in the classroom so when they go out to the fields, they are able to practice things like the first triage, the second triage, the third triage and the fourth triage. The triage is the prioritising of victims for treatment and preparation for advanced medical care. So the participants are able to go out into the field and they are also able to practice the mass casualty system and organisation,” he said. The participants are also taught radio communication and field command.

Mr. Whitney Bacchus, a participant, from the Guyana Police Force (GPF), said that the workshop is helpful to participating agencies, such as the Guyana Fire Service, the GPF, the Guyana Defence Force and other related agencies in the conduct of their role at events, where there are large gatherings.

“Over the last few days, one of the things that I have taken away is that preparedness is the most important thing. If you are not prepared, you cannot respond and save the lives at stake. We have been taught how important it is to be prepared and having your plans and knowing how it ought to be executed. We also learnt how important it is for persons to know and understand their roles so that given any situation, the agency and the individuals would know what is expected of them,” he said.

“The learning experience has been vast as this is a collaborative effort. We better understand how to respond to any mass casualty. We learnt that Guyana is not invisible even though we do not experience certain disasters. What is impressive is that at this workshop is that all of the agencies work together in a collaborative effort and I think that these workshops need to happen more often. We must be prepared for anything of nature. We can’t fight disasters but we can be prepared,” he said.

Investigation launched into issuance of fake passports for Dataram, wife