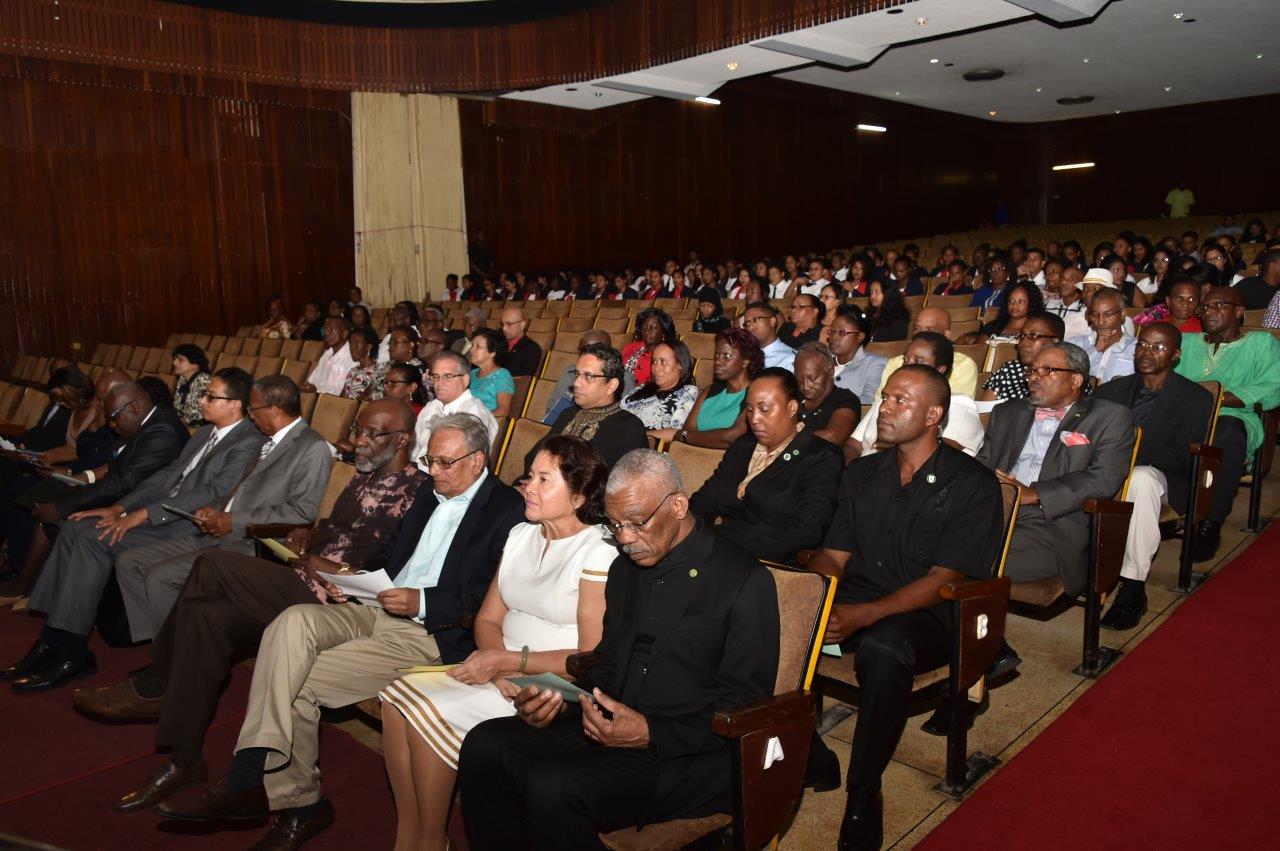 Georgetown, Guyana – (October 05, 2016) President David Granger said that poor performances at the nursery, primary and secondary levels of education are not just a problem for tertiary institutions but also for the development of a highly skilled and qualified workforce and called for a quality assurance approach to educational delivery in Guyana and the Region. The Head of State made these remarks at the opening of the 13th Annual Conference of the Caribbean Area Network for Quality Assurance in Tertiary Education (CANQATE) at the National Cultural Centre, last evening.

“The creation of a large pool of highly qualified graduates requires a strong framework of standards of quality assurance in education from nursery to university. Quality assurance, at every tier of the educational system, not just at the post-secondary and tertiary levels, will boost the region’s economic prospects…the Caribbean cannot compete in the global market place unless its economies are populated by a sufficient number of qualified graduates from our schools and universities,” President Granger said.

Speaking about Guyana’s geographical landscape, the President emphasised the importance of access to education. He said that access affects attendance, which in turn, should result in students graduating with bankable qualification and skills. Regionally, the President said, integration and education are two vital vehicles for enhancing the Region’s economic competitiveness, particularly in the context of the Caribbean Single Market and Economy (CSME).

Meanwhile, Minister of Education, Dr. Rupert Roopnarine in his remarks, said that this forum is being held in Guyana at an opportune time, as the country has just observed Education Month. 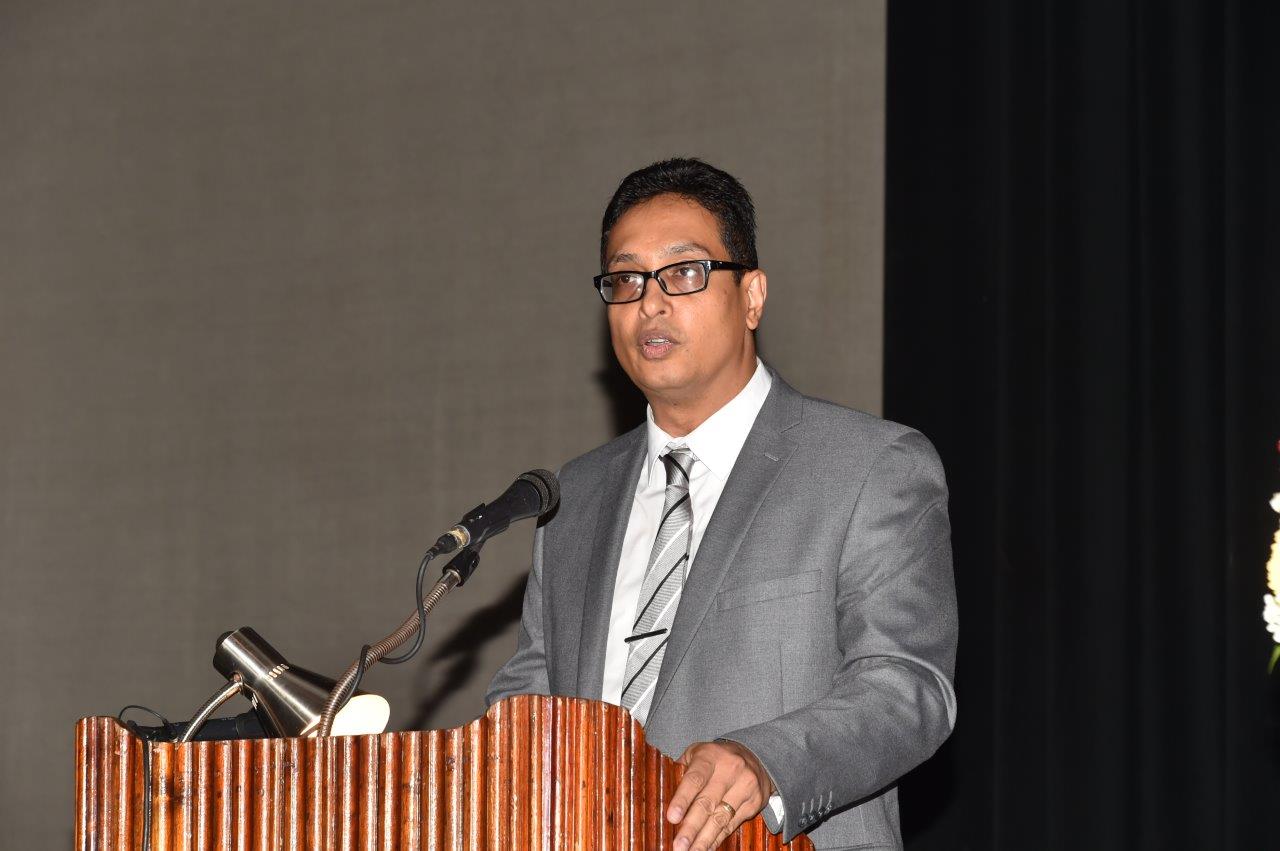 President of CANQATE, Dr. Ronald Brunton said that the hosting this conference, is a demonstration of the commitment to the protection of the interest of students, employers, the Government and other important stakeholders in Guyana as well as the broader Caribbean Region by promoting a culture of quality assurance and raising the quality of tertiary education throughout the Region.

He added that this conference will go a long way towards strengthening the National Accreditation Council’s position as the legitimate, recognised quality assurance agency in Guyana.

The conference was organised by the National Accreditation Council in collaboration with the Education Ministry with funding from the United National Educational Scientific and Cultural Organisation (UNESCO). Several countries from the Region and the hemisphere are participating this year, including: Jamaica, Canada, St. Lucia, Barbados, Trinidad and Tobago, Suriname, Grenada and St. Kitts and Nevis.

It is being held under the theme, “Sustaining a Culture of Quality Assurance in Tertiary Education for National and Regional Development.”