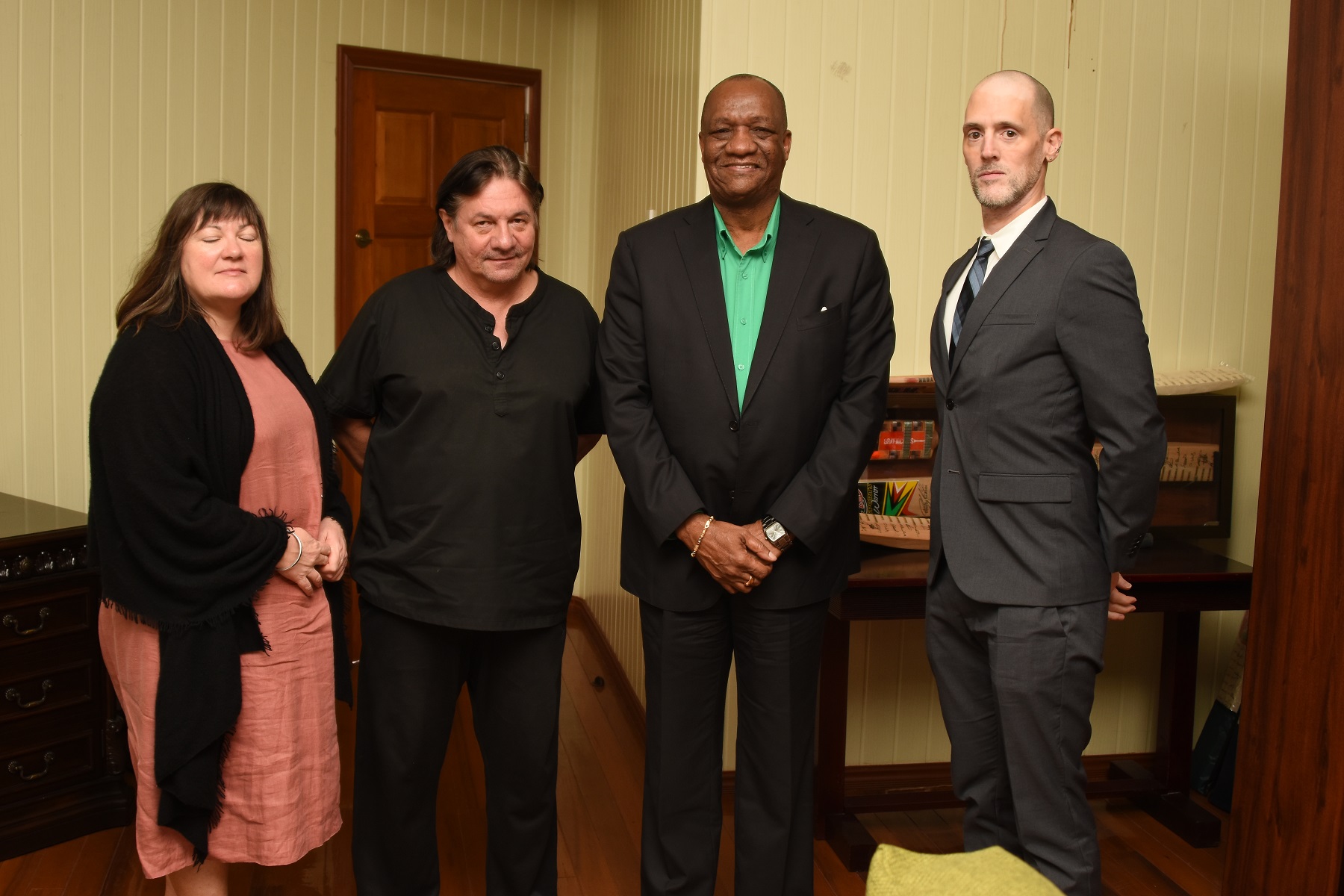 The show is the fifth programme produced by Purple Arts Production, a children’s drama workshop aimed at providing a safe space for children aged six to 16 to channel their creative energies over the August school vacation period. The First Lady said she was pleased with the efforts made by Ms. Simone Dowding, Founder/Director of Purple Arts Production, to nurture children’s creativity.

The talented Ms. Latiefa Agard and Ms. Safiya Yarde in character in the play ‘Think Before You Act’

Meanwhile, Ms. Dowding extended gratitude to the First Lady for her support, to the parents for allowing their children to participate, to the children and the sponsors.

The packed programme featured four plays, ‘Think Before You Act’, ‘Power of Love’, ‘A Struggle For Acceptance’ and ‘One Good Advice’, performed by a talented cast and crew as well as a two dances and a spoken word item titled ‘School Days”. 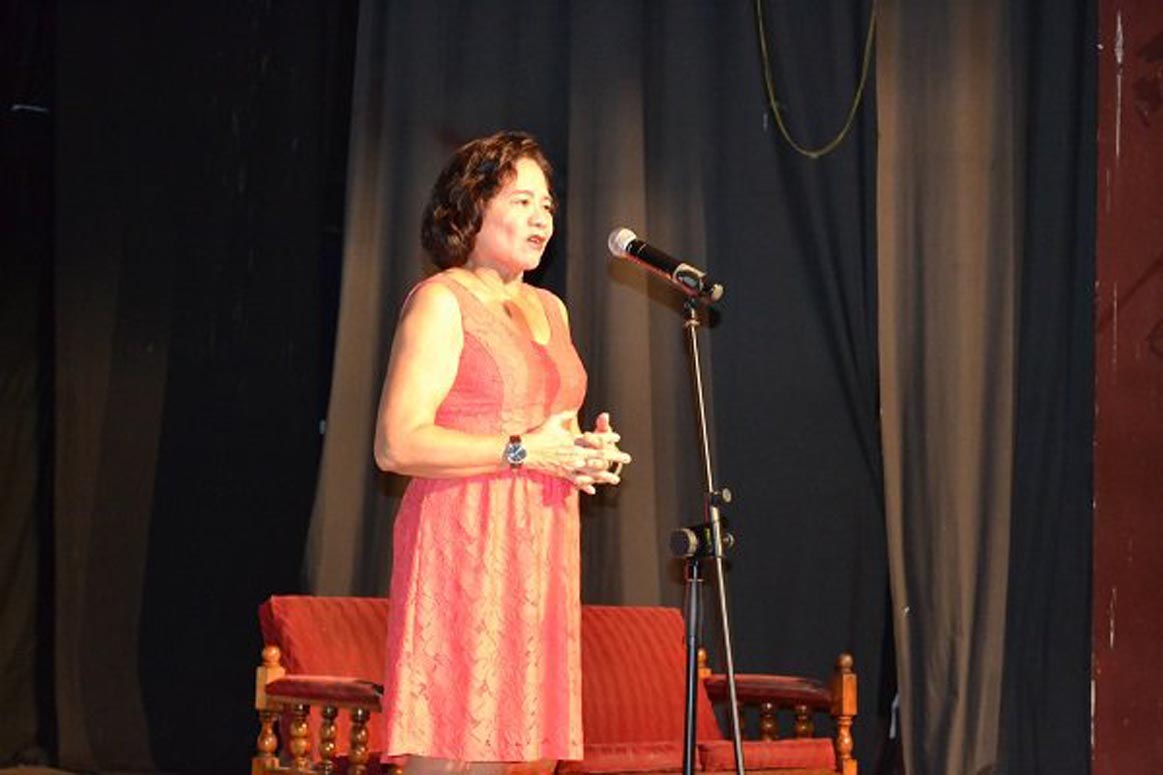