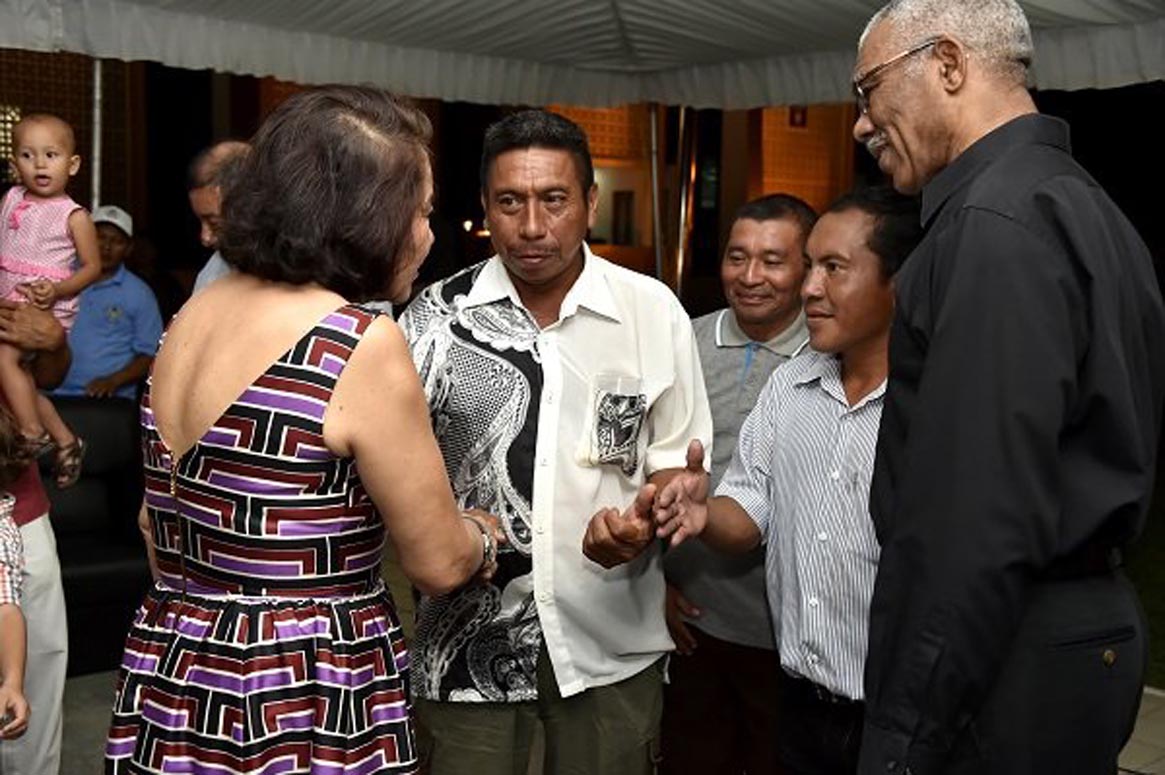 In his brief remarks, President Granger he is confident that Indigenous leaders will leave the conference knowing that the Government is committed to working with them to move their communities forward. “We want to see progress. We want to see the removal of inequalities in Guyana, so that you can look forward to the same standard of education and the same standard of healthcare as anywhere else in the country,” he said.

The conference, which commenced on Monday, was held under the theme “Guyana’s First Peoples, Preserving Our Culture and Land for life.”