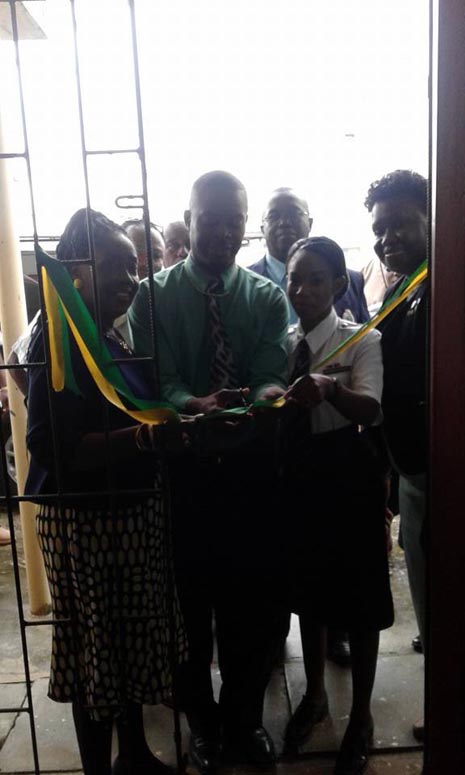 Georgetown, Guyana – (August 16, 2016) A Passport Office was today opened in Linden, Upper Demerara-Berbice (Region Ten), in keeping with Government’s policy of decentralising such services across al the regions of the country.

Minister of Citizenship, Mr. Winston Felix, announced the opening on Thursday, August 11, when he visited the mining town to participate in sensitisation activities for the launching of these services at the National Insurance Scheme (NIS) building. The Minister had said that the initiative has its genesis in President David Granger’s concept of providing government services in towns.

“It is [President David Granger’s] view that government services should be delivered in the townships created, thereby avoiding unnecessary travel to Georgetown to conduct simple business with a government agency,” Minister Felix said.

Member of Parliament and Minister within the Ministry of Communities Ms. Valerie Patterson and an Immigration Officer assist Linden Mayor Mr. Carwyn Holland to cut the ceremonial ribbon to open the first full Passport Office in the Upper Demerara-Berbice Region

Persons applying for services such as the renewal of passports, or the replacement of lost, damaged or filled passports will be able to make their applications, weekly; on Tuesdays and Wednesdays and will be able to uplift them the following Thursday. However, persons applying for passports for the first-time will still need to visit the Immigration Office in Georgetown to access the equipment required to generate first-time machine-readable passports. Since the current location in Linden is a temporary one, the move to have first-time passport applicants acquire this service would not be possible until the Ministry acquires permanent premises, the Minister said. Efforts are ongoing to obtain a permanent location.

Minister Felix also said that as the roll-out of these services continues countrywide the Ministry is working with the E-Government Agency to provide other services such as online passport and visa applications. This, however, will take some time due to the need for capacity development with regard to connectivity in far outlying areas. 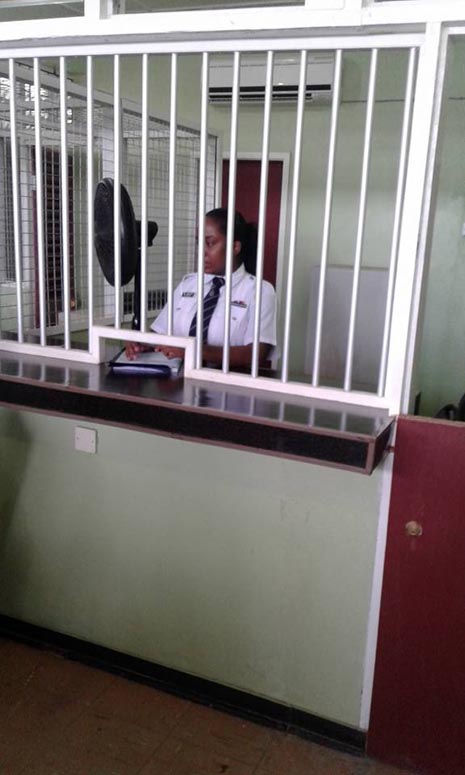