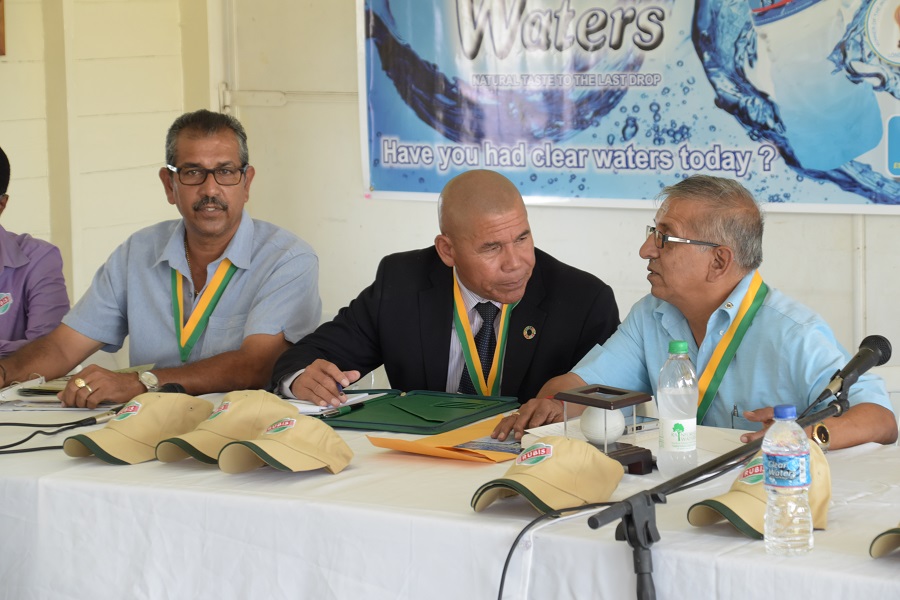 Georgetown, Guyana – (August 8, 2016) President David Granger, this evening, called for a three-pronged approach to be adopted for the effective protection and preservation of the Guiana Shield. This approach includes the establishment of a scientific research institute, the setting up of strong mechanisms for data and information sharing and adequate investment and funding.

The Head of State made these remarks at the opening of the Fourth International Congress on Biodiversity of the Guiana Shield, held at the Arthur Chung Convention Centre at Liliendaal.

Explaining the need for a functional scientific research institute, President Granger said that the Guiana Shield commands a common regional resource, which will require regional cooperation and coordination and noted that wildlife species in the Shield do not recognise territorial boundaries.

Big cats like jaguars, for example, require undisturbed corridors to roam and extend their habitat.  Efforts at protecting biodiversity in one country must be supported by the other member countries.  The sustainable management of the Shield must become part of the regional integration process in South America so that a comprehensive biodiversity policy for the entire Shield can be developed,” President Granger said.

As it relates to information sharing, the President said that action needs to be taken to develop an inventory of the various species of flora and fauna, particularly those threatened with extinction. He noted too, that the Shield is extensive and many of its areas are unreachable and still unexplored. He said that the scientific community needs to gain access to these areas in order to study and document their biodiversity.

With regard to investment, President Granger reminded the gathering that the Guiana Shield provides environmental services to all of humanity and as such, incentives are needed to ensure that countries can keep their forests intact.

“Green economies need investment to sustain protected areas and for sustainable energy. The absence of investment will place pressures on the governments of the Shield, particularly, the three smallest States, if they are to move towards resource extractions and it may tempt them, perhaps, to go into directions, which lead to deforestation and destructive mining [and] which could have adverse effects on biodiversity,” he said.

The President told scientists and board members of the International Biodiversity Society of the Guiana Shield (IBG) that this fourth congress has an important role to play in presenting the Shield’s importance to the Continent, to the Caribbean and to the world. As such, he said that it must not ignore the need for institutions, information and investment as means of ensuring the Shield’s ecological integrity.

“This is a moment in eternity, which we cannot allow to slip by. This is the time for the scientific community, governments, non-governmental organisations and communities to forge partnerships to protect the Shield’s biodiversity, while allowing states to leverage the Shield’s high endemicity, cultural diversity and intact ecosystems for inclusive growth and secure futures,” President Granger said.

Similar sentiments were expressed by outgoing President of the IBG, Professor, Dr. Marten Schalkwijk, who said that the impact of the work of the IBG, which is a relatively young organisation, depends largely on the strength of its chapters in its member countries and noted that strong local chapters will result in a strong regional network.

Meanwhile, Vice Chancellor of the University of Guyana, Professor Ivelaw Griffith announced that for the first time, the university will be offering a doctoral programme in biodiversity in the new academic year. 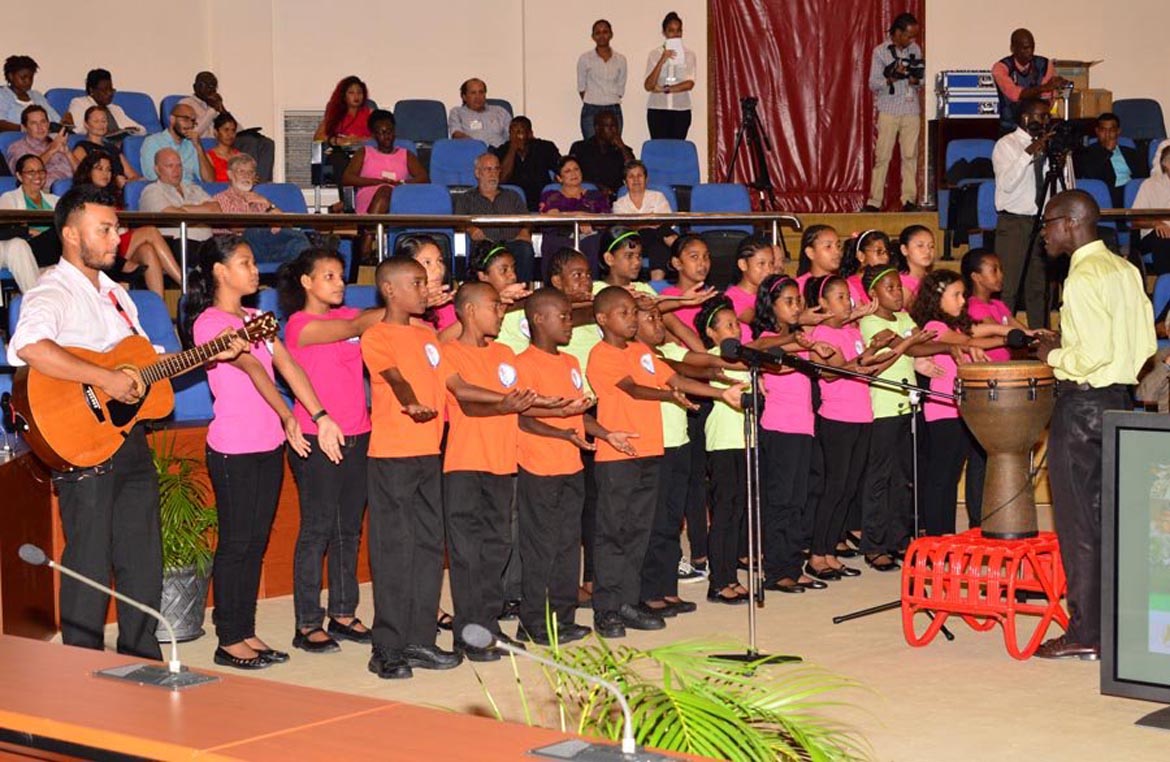 The IBG is an international society that has no political, national, social, or cultural affiliations. It aims to contribute to the knowledge and stewardship of the biodiversity of the Guiana Shield. The society supports the conservation, preservation and sustainable management of the natural, rural, and urban ecosystems within the Shield.

The last congress was held in 2013 in Paramaribo, Suriname.