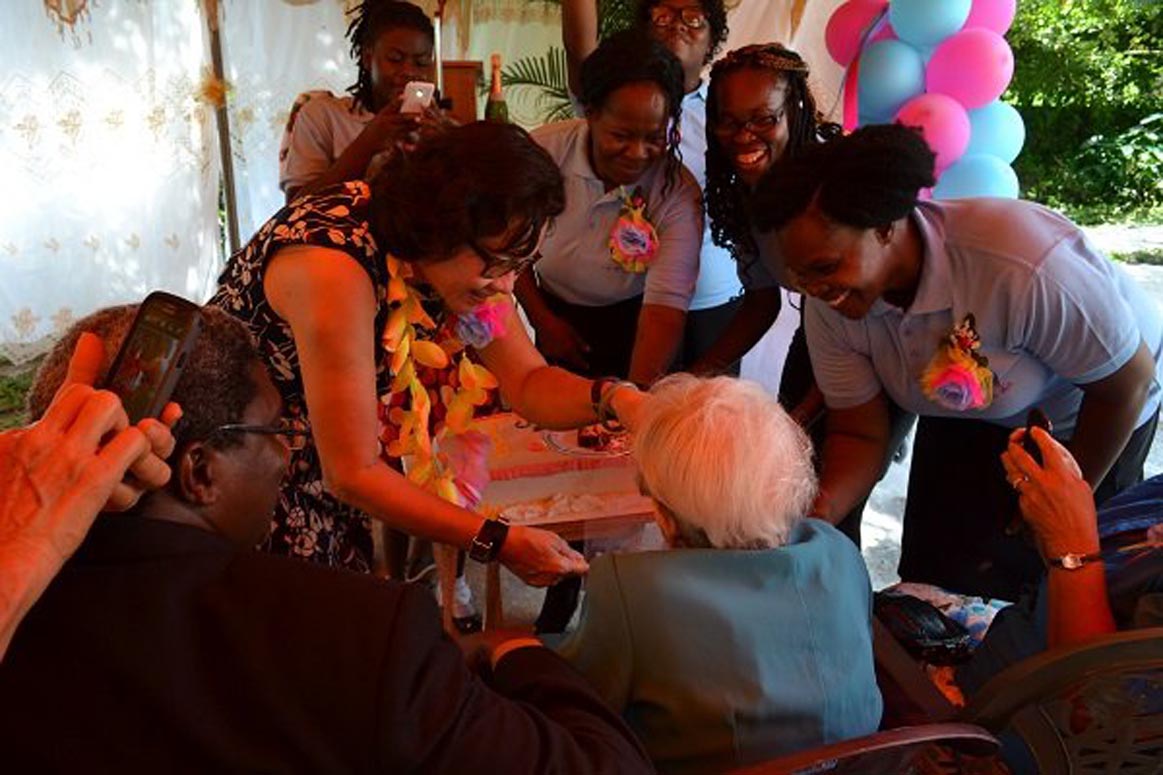 Georgetown, Guyana – (July 4, 2016) First Lady, Mrs. Sandra Granger, this afternoon, encouraged the residents of the Millicent Greaves Memorial Senior Citizens’ Residence to enjoy every new day of life and commended the care-givers at the facility for their dedication.

“Each day is a gift to savour and to gather new experiences,” Mrs. Granger said, at a glowing reception hosted by the Residence in collaboration with the Guyana Conference of Seventh-Day Adventists (SDA), to reflect on its five years of existence. The reception, held under the theme, “Lest we forget” was the last in a packed three-day anniversary programme.

The First Lady shared that when she was invited to speak at the function, on the topic of ‘Getting old gracefully’, she was pleased as she believes that “age gives us the serenity to let go of those things, which we cannot change”. She also noted that the Residence has been established at a location, which bears a rich influence of Seventh-Day Adventist church in a small geographic space.

“The dedication, hard work and determination that went into the establishment of this residence are proof of the power of faith and the power of vision. For now we have, standing in close proximity to each other, a place of worship, a hospital and a home for our seniors… all established and run by the Seventh-Day Adventist Church,” Mrs. Granger said.

In giving an overview of the genesis of the home, Ms. Leila Eastman said it was the realisation of a dream and hope of the SDA Church in Guyana for about 29 years. She said that the current site, Lot E, Upper D’urban Street, D’urban Backlands was originally earmarked for the Guyana Conference head office and a youth centre.

However, in 1992, Sister Millicent Greaves, in whose honour the Residence has been named, donated a property to the Guyana Conference of Seventh-Day Adventists, which was sold and the proceeds, $500,000 was given to the building of the residence.

“As I look around, as I look at that building, I can safely say that this is the Lord’s doing and it is marvellous in our eyes,” she said.

Meanwhile, Pastor Exton Clarke, Executive Secretary of the Guyana of Seventh-Day Adventist said plans are in train, within the next year to add another ten rooms to the facility and to hire a fulltime licensed care-giver. 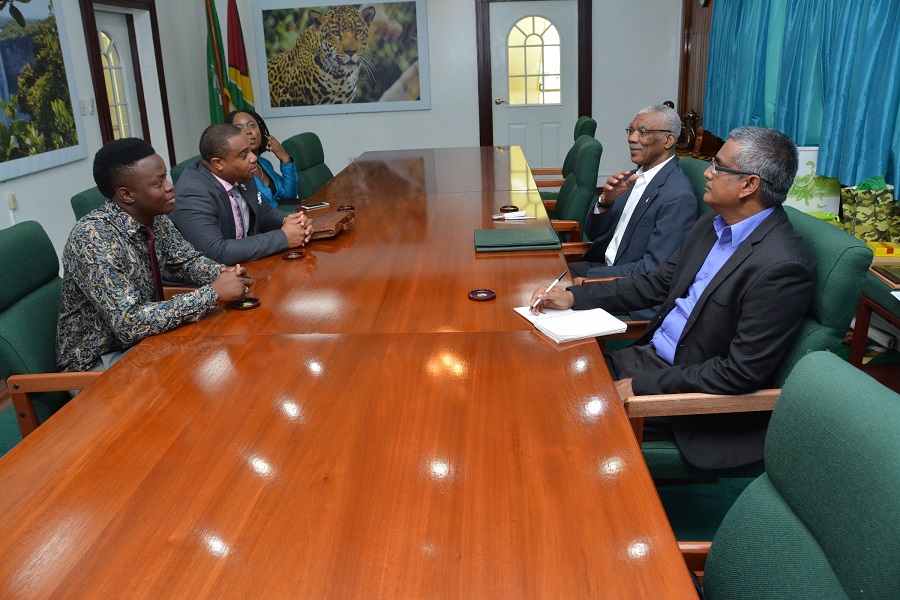 On her arrival at the home’s D’urban Backlands location, the First Lady was greeted with a march pass and salute from the Mocha Drum Corps and Pathfinders from both the Olivet and Carmel Seventh-Day Adventists churches. Mrs. Granger then participated in a tour of the halls of residence and exchanged greetings with some of its residents, particularly exuberant 84-year-old Ms. Gladys Campbell. The First Lady also participated in the 95th birthday celebrations of Ms. Myrtle Fleming, the oldest resident of the home.

The gathering was entertained by a rendition of “Climb Every Mountain” by classical soloist Ms. Gem Rholehr-Vogt, a violin rendition of “You Raise Me Up” by violinist, Mr. Arron Anugerah and a rendition of “Praise He the Lord” by Ms. Myrtle Grant, who was accompanied on guitar by Mr. Andy Fleming, a first cousin of the birthday celebrant.

Other attendees at the function included Pastor Hugh McKenzie, who charged the gathering to “remember to thank God for the little blessings as well as the big blessings”, Pastor Philip Bowman, former President of the Guyana Conference of Seventh-Day Adventists, who gave the Benediction, Mrs. Claudette Bowman, Brother John Joseph and his wife, residents, care-givers and other special invitees. 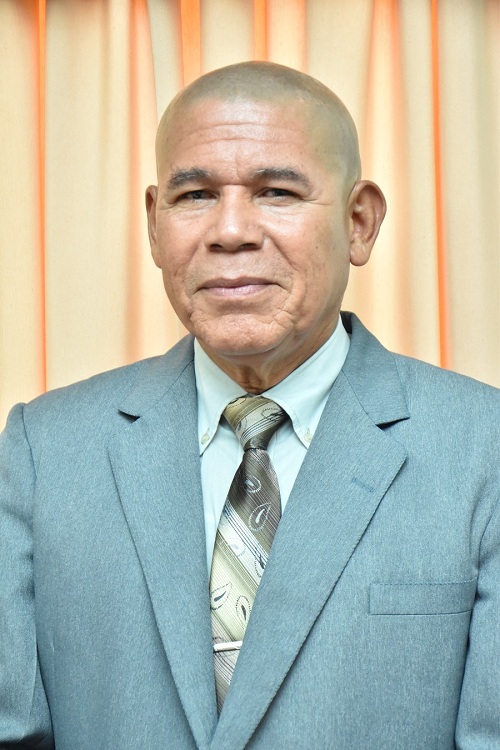