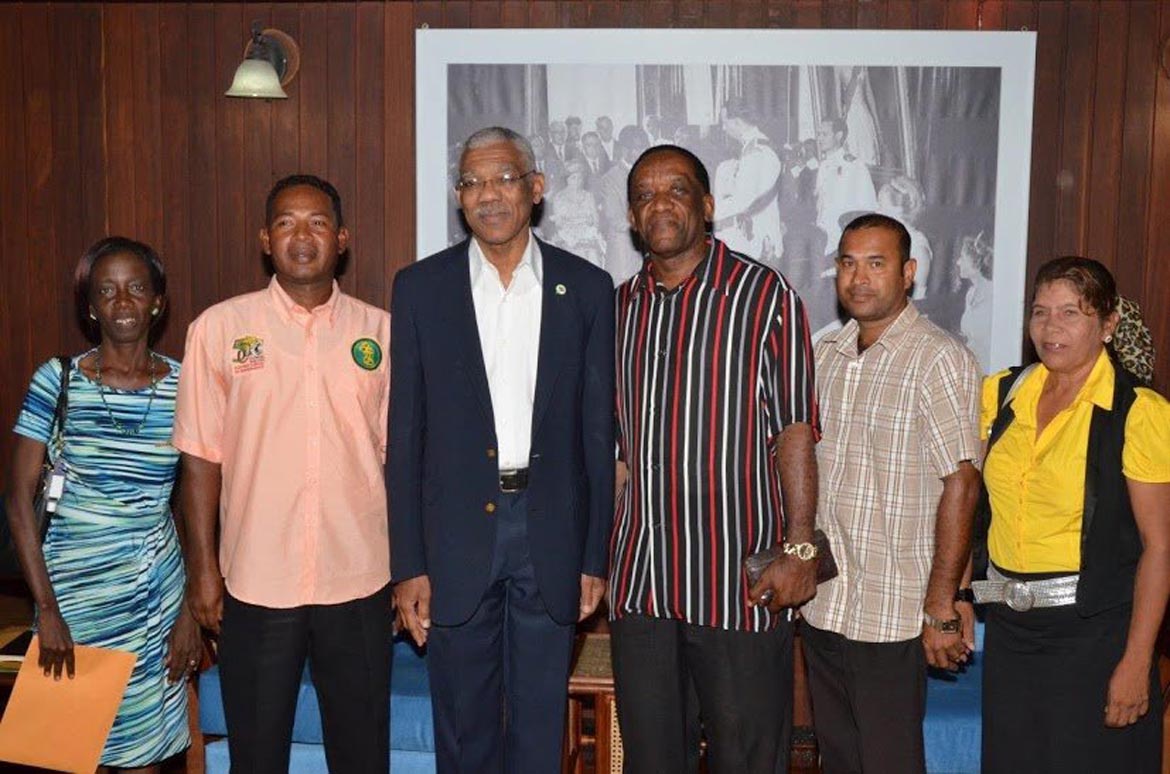 Pastor Ewart Bagot, who presented the invitation to the President during a courtesy call paid on him at the Ministry of the Presidency, said that the church would be honoured if the President attended its celebration.

President Granger agreed to join in their celebrations, barring no urgent changes to his calendar.

Address by His Excellency, Brigadier David Granger, President of the Cooperative Republic of Guyana, to the National Assembly on the claims of the Bolivarian Republic of Venezuela and the Republic of Suriname to Guyana’s territory – October 22, 2015