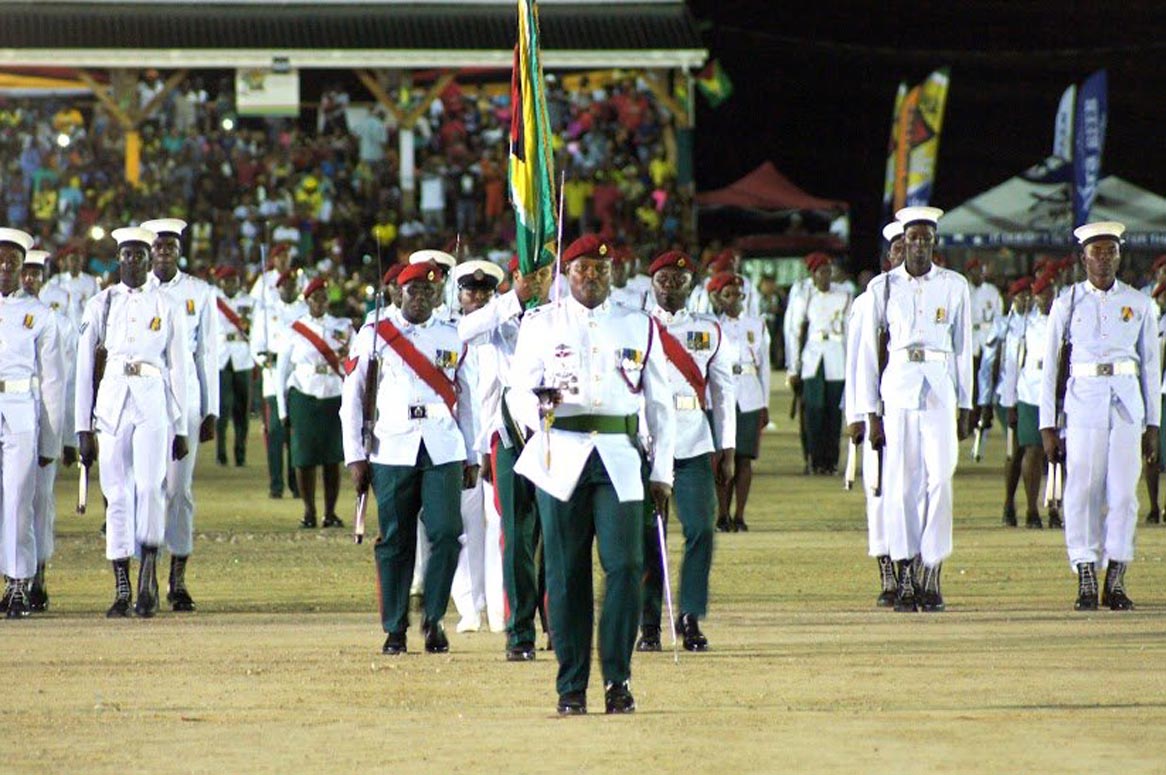 Georgetown, Guyana – (June 4, 2016) Following all the celebrations and the overflowing list of activities for Guyana’s Fiftieth Independence Anniversary, there is little doubt that the tourism and business sectors have seen tremendous benefit from the influx of visitors, specifically overseas based Guyanese, who have not visited their home in years.

Speaking on the effects of the Golden Jubilee Celebrations, Minister of Public Telecommunications with responsibility for Tourism, Mrs. Catherine Hughes said that this occasion was seen as a fantastic opportunity for Guyanese far and wide to reconnect with their country by revisiting their history and indulging in food and other aspects of the Guyanese culture. The Minister stated that the week of May 26 saw up to six plane-loads of mostly visitors coming into the country daily.

By extension, with an increase of visitors, comes an anticipated boom in certain sections of the business sector. Minister Hughes said that she has received positive reports regarding the economic benefits experienced by restaurants, fast food outlets and craft stores. She added that many of these establishments were reportedly teeming with patrons, during this time of celebration. “Economically, there was a huge influx of funds and that augured well for all sectors,” the Minister said. 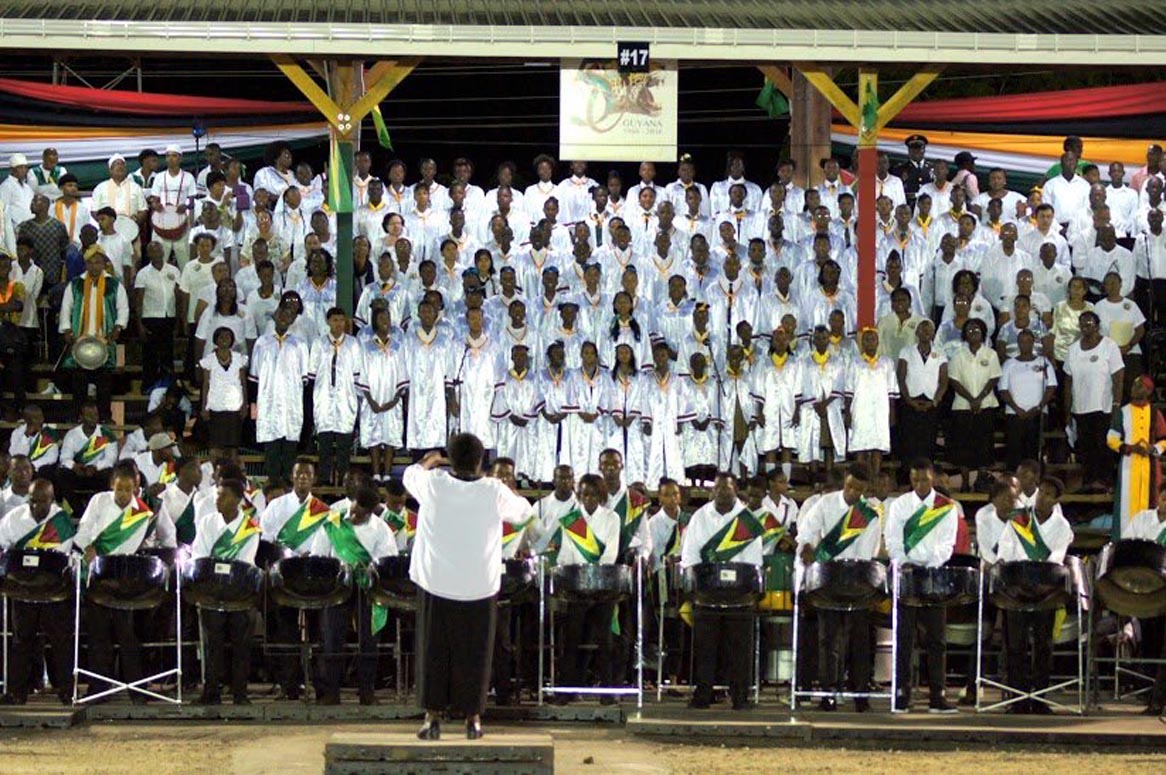 The choir and steel band were made up of several groups of young people from smaller groups from around the country.

Even after Independence, remnants of the tourists’ presence can still be seen. A walk down Robb Street, past the craft stores along the sidewalk of the Guyana Post Office Building, reveals a bustle of persons swirling in and out of each of the huts.

Mrs. Sondra Davidson-Low has operated her business ‘Sonel’s Craft’ at the Robb Street location for about 18 years and admitted that in all that time, she has never sold so many of her pieces in one season. “Right now I’m nursing swollen feet because I am not getting to sit down. Business was excellent. I can’t even count how many people visited our stall during this time,” she said. She added that over the past year, there had been a lull in business, but there has been a tenfold increase for Independence.

Ms. Saudia Ali of ‘Crafty Creations’ attests to the same boom in business, stating that sales especially picked up after May 26. Like Mrs. Davidson-Low, Ms. Ali states that in all her 13 years of operation, this is the most activity she has seen. “After seeing all that has happened this year, I think more people will begin to come into the country,” she said. Her business partner Ms. Debbie George added that it is hoped that Guyana can have such activities more often going forward so that small business can see the benefits that have been seen for the 50th Independence, on a continual basis.

Regarding keeping up this momentum, Minister Hughes stated that work must now be placed into the marketing strategies for major events so that they will continue to draw visitors in- especially Guyanese living abroad. “We want to create signature events that build on the spirit of our Jubilee. We want to expand activities like our [Rupununi] Rodeo. We want to make that a bigger event and make activities like Mashramani and Easter bigger. We also want to create some other kind of cultural event like the Jubilee Festival, which caters to the interests of everyone,” she said. The Minister noted that the variety offered by the Jubilee Festival was a great success and this was seen by the large turnout of patrons to the concerts and fashion shows that were part of the Festival. 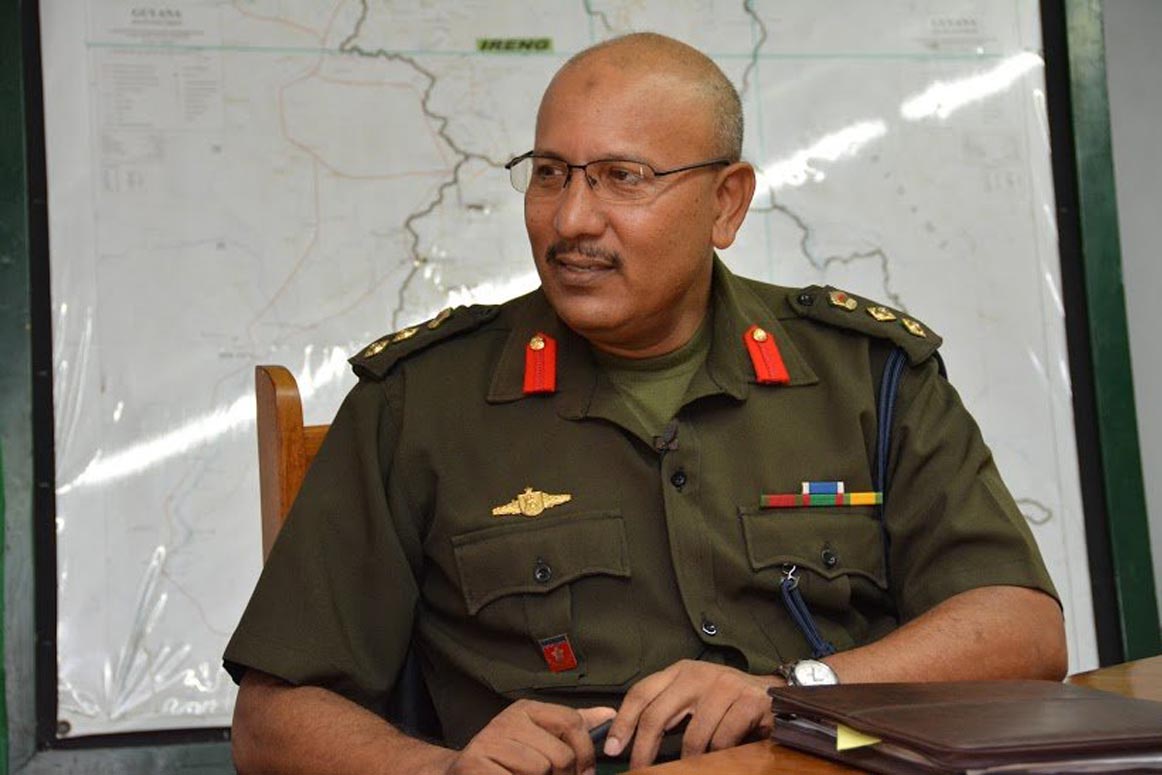 With thousands of Guyanese back home bringing with them high expectations and much needed foreign exchange along with resident Guyanese anxiously awaiting May 26, it was therefore important that the grand event delivered. The eve of Guyana’s 50th Independence Anniversary saw over 30,000 Guyanese residents and visitors converging at the D’urban Park to witness the hoisting of the Golden Arrowhead. The medley of national songs, dances, and fusion of drums attempted to showcase, Guyana’s rich cultural mosaic. While in hindsight there are those who may argue convincingly that it fell short, the spirits of those present were not to be dampened.

Almost 1,000 young people among which included over 600 dancers who danced to a medley of National Songs with the aid of a joint steel pan group, the national choir and an array of drums. Head of the National School of Dance Ms. Linda Griffith said that working with such a large number of children involves detailed planning, coordination and time. “That space is huge. It is the largest we ever worked on so it took a little while for the children to get accustomed to working in that space. For most of them it was the first time working on such a large space so we had to pull everything together. It’s hard work but I enjoyed doing it,” she said.

The pièce de résistance though was the hoisting of the Golden Arrowhead. The 65 x 35 foot Flag seemed to put on a show of her own as she slowly emerged and rose into view. As she unfurled, cheers were heard and later gasps when she seemed to descend ever slightly just after barely touching the pole’s peak. There was a hush as The Golden Arrowhead finally revealed her full beauty. And on that balmy morning, tears were shed. For those in attendance, witnessing the event was certainly a moment of deep expression of love of country. Guyanese seemed proud to express a sense of nationalism despite an imperfect programme.

Despite months of reported preparations for the evening’s activity, some aspects of the event fell short of the public expectation, bringing under criticism the Department of Culture, Youth and Sport. However, the efforts of the Department have been acknowledged, having pulled off the largest national event in recent history. The planning and management of such a large scale event proved to be a learning experience for all future national activities.

One major attraction, which gained much praise from the crowd was the military parade comprised of 500 members of the Guyana Defence Force (GDF) and the Joint Services Band. Adjutant General of the GDF, Colonel Nazrul Hussain stated that prior to May 26, the ranks took to the D’Urban Park ground in large numbers for the Republic Day Parade and the Medal Presentation Ceremony, which served as worthwhile preparation for the grand event. “This was an opportunity for lots of people to be on a ceremonial parade. In my tenure in the army- over 30 years – this was the largest ceremonial parade we have ever executed,” he said.

The Colonel also commented on the crucial moment during which the Golden Arrowhead slowly descended from the flagpole. “We had a slight failure in the winch mechanism and it came down slightly and we had to take it back up, but I was doing the timekeeping and saw it wasn’t quite midnight… so it went back up exactly at midnight, so it worked out well,” he said. The Colonel noted that accomplishing the event gives the GDF a great level of satisfaction, stating that the response of the crowd alone was enough to fill each rank with pride.

The following day the D’urban Park again came to life, this time to host the Independence Day Parade. In addition to the thousands accommodated there, many more Guyanese lined along the new route of the parade to witness as many as 39 floats tell the story of Guyana’s Independence. The new route entailed the revelers meeting at the Stabroek Market, traveling along Brickdam and into D’Urban Park. The enthusiasm from the night before was still fresh in the hearts of Guyanese who came out to witness the parade.

For the Float Parade, the costumes and floats took to telling the story of Guyana’s Independence in all forms: from showcasing the wealth and potential of Guyana’s minerals, to honouring the history that brought us to our 50th Independence Anniversary. 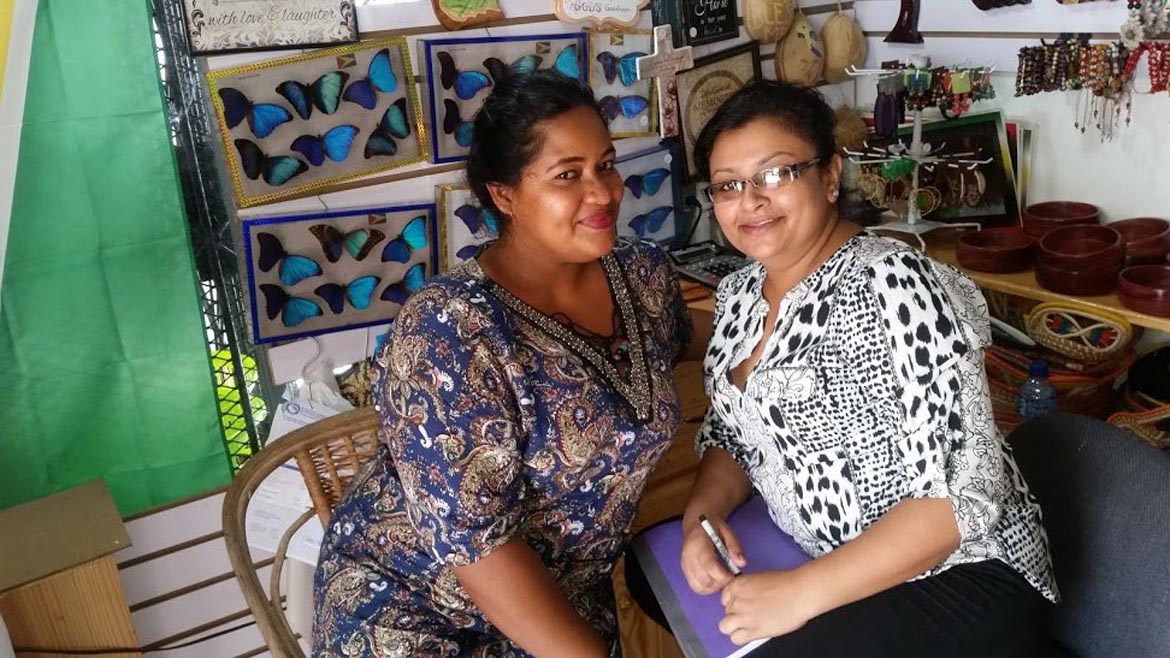 Ms. Debbie George(left) and Ms. Saudia Ali are business partners at ‘Crafty Creations’ and have enjoyed the increase in sales brought about by the large number of visitors

Ms. Volda Ramsammy, a lecturer at the Burrowes’ School of Art played a significant role in costume design for the Department of Culture Youth and Sport and explained the theme behind the design of their band. The band showcased an array of national colours and also honoured several local legends including Mr. Clive Lloyd, Mr. Dave Martins, Ms. Shirley Field Ridley and Mr. Dennis Williams. Having observed the other floats and costumes of the other bands on the day of the Parade, she said that she found the quality of those floats impressive as well, adding that she is sure that many of the designers would have passed through the Burrowes School of Art which in turn makes the school proud.

While the main national events celebrating our Golden Jubilee are now behind us, the spirit of nationalism endures. Community clean-up exercises are still in full swing, buildings are still draped in flag colour décor and people are still humming national songs as they go about their business.

Moreover the official calendar of events is far from over. Cultural sport and other youth targeted activities are slated throughout the year and promise to keep the momentum that has been started by the activities that have so far kept Guyanese more than engaged.