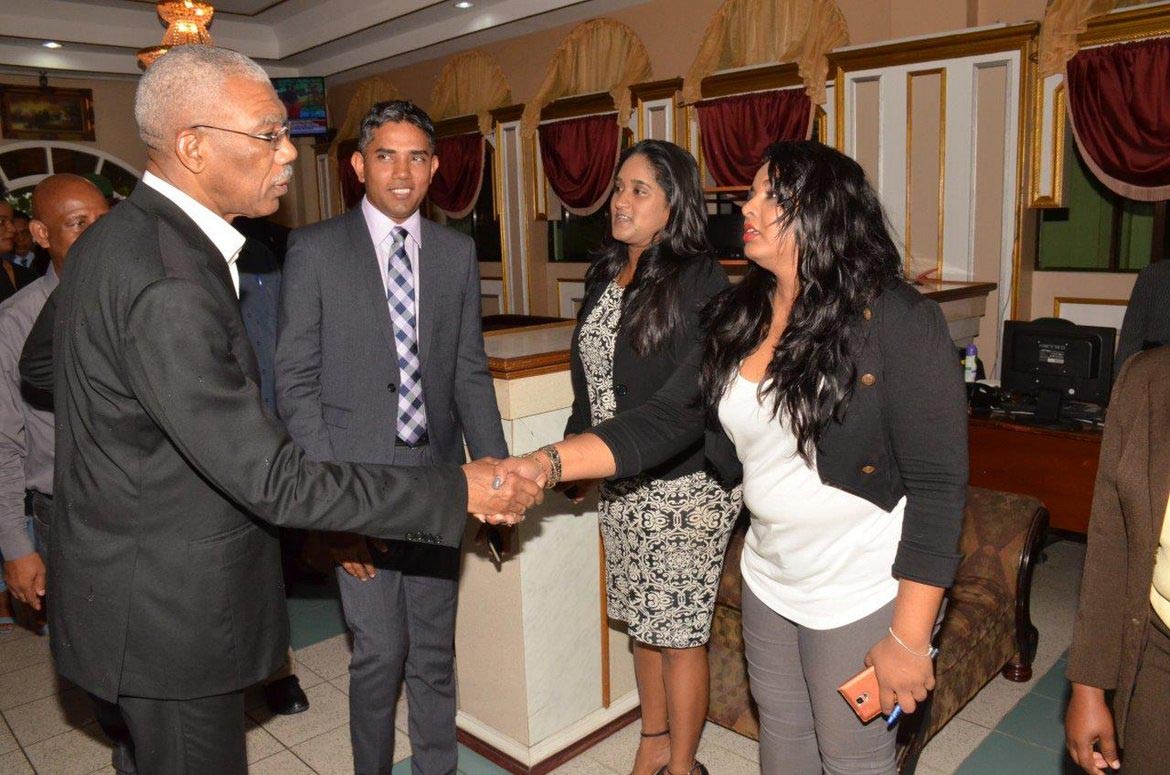 Georgetown, Guyana – (April 29, 2016) President David Granger, today, reiterated his earlier position on the role of the State media in Guyana, noting that it must report accurately and without bias on all three arms of the State, the Executive, the Legislative and the Judiciary and serve the interests of all the people of Guyana and not only the Government.

Additionally, the State media is obliged to report the views of all parties in the National Assembly and must ensure that the opinions of those on the margins of society are heard. The President made these remarks at the opening of a workshop for media operatives on responsible techniques that could be employed when reporting on suicides. The workshop, which was organised by the Guyana Press Association (GPA) in collaboration with the Pan American Health Organisation/World Health Organisation (PAHO/WHO), was held at the Regency Suites on Hadfield Street, Georgetown.

In recent weeks there has been much debate in the public domain on the role of the State media in Guyana and President Granger used the opportunity reaffirm his Government’s commitment to upholding a high degree of integrity and professionalism in the media.

“My administration will not undermine the professionalism of State media workers by subjecting them to political direction or interference in their work. My administration is committed also, to non-interference in the independent media. Independent media act as watchdogs of Government. They promote transparency by ensuring that information is provided to the public on the work of Government. They are a source of valuable feedback on the effectiveness of the efforts of the Government,” President Granger said.

The President explained that the State’s involvement in the media environment is necessary, since most privately-run media houses are primarily located on the coast and does not cater for hinterland and rural communities. He noted too, that Government information is not always deemed sensational enough for the private media and as such, the State media is the only medium through which such information is transmitted.

“State media have an obligation to inform the people about community development projects. People are entitled to know the details of these projects,” the President said.

President David Granger greets members of the executive of the Guyana Press Association (from right) Fareeza Haniff, Nazima Raghubir and President of the Association, Neil Marks.

Additionally, the State media have an important role to play in disseminating economic, environmental, health and climate advisories and providing information about public services. The President informed that his Administration, as a matter of policy, is working to develop ten strong regions administered by ten ‘capital towns’ and in due course, it is hoped that these regions will close the existing communication gap by establishing their own local radio, television, newspaper and electronic media outlets.

However, this freedom is not absolute and the Head of State reminded media workers of exceptions under Article 146 (2), which include, “defence, public safety, public order, public morality or public health… [and] … for the purposes of protecting the reputation, rights and freedoms of other persons…”

“The relationship between the State and the private media must be seen as a partnership in providing a public good. Independence of thought must be preserved. Professionalism must be promoted and the Constitution must be upheld,” President Granger said. 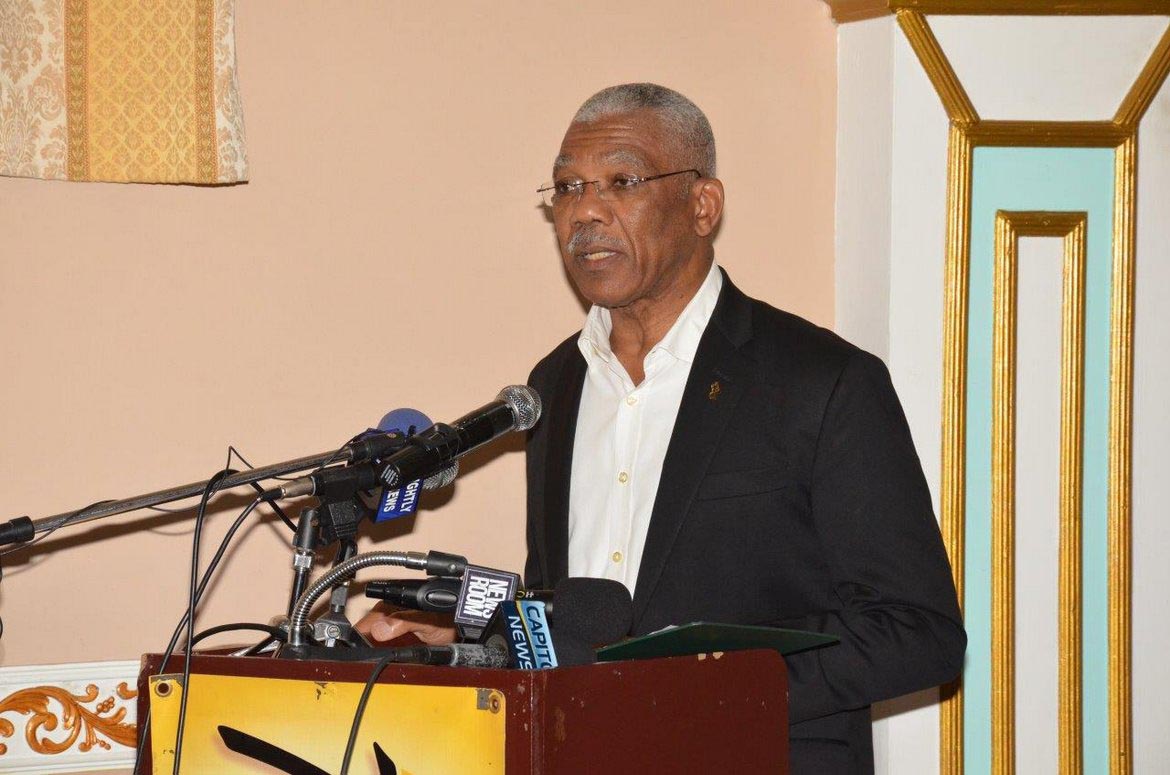 President David Granger told members of the media that his Government will not undermine the professionalism of State media workers by subjecting them to political direction or interference in their work, during his speech this morning.

Meanwhile, Minister of Public Telecommunications, Mrs. Catherine Hughes, who was also instrumental in the organising of this forum, reminded reporters that people who commit suicide are troubled people and the family and friends they leave behind, more often than not, become troubled as well and need empathy. She also spoke of the reported correlation between widespread, sensational media coverage of suicide and a copycat effect, according to some studies.

“Unlike TV stories, newspaper stories of suicide can be cut out and saved on one’s walls or mirrors and studied over a period of time. The greater the coverage of a suicide story, the greater the chances of finding a copycat effect. It is therefore important for professional organisations to prepare guidelines for the media to follow in presenting suicide story content,” Minister Hughes said.

Minister within the Ministry of Public Health, Dr. Karen Cummings said that given the fact that Guyana has one of the highest suicide rates in the world, it is the responsibility of the Government and of every citizen of Guyana to do all that is necessary to arrest this scourge and hopefully one day, remove it completely from society. She also urged media operatives to ensure that opinions and personal views do not take precedence over objective reporting since they are the principal influencer of public opinion.

PAHO/WHO Country Representative, Dr. William Adu-Krow explained that there are four stages in the suicide spectrum: contemplation, planning, attempt and actual suicide. He called on media practitioners to deal with these stages in a responsible manner in their reporting.

President of the GPA, Mr. Neil Marks said that oftentimes the media is blamed for being callous and sensational in its coverage of suicides and as such, this workshop is designed to develop a professional media corps which can report responsibly on these sensitive issues.

The two-day workshop is being facilitated by Dr. Paloma Mohamed, who will deal with understanding suicide and suicidal behaviours, media effects and suicide and guidelines for reporting.