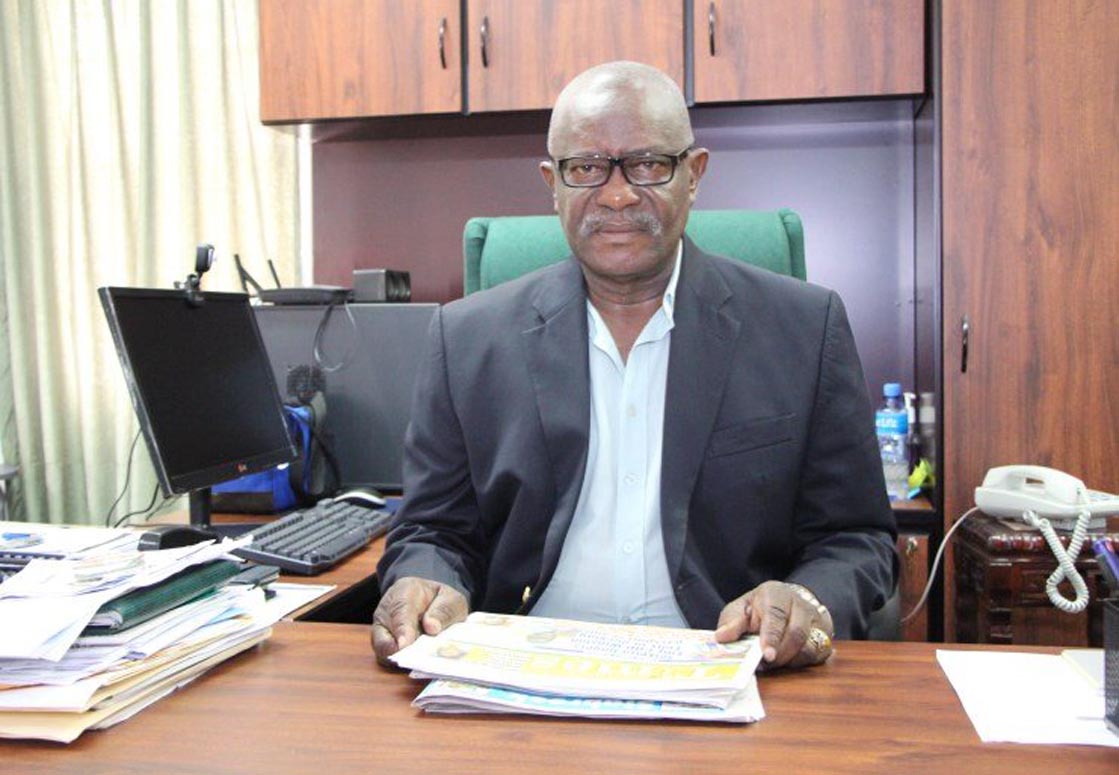 Georgetown, Guyana – (April 27, 2016) Minister of Citizenship, Mr. Winston Felix has said that the fees for the application and processing of passports have not been increased, refuting claims that costs have moved from $4000 to $15,000.

In an invited comment, Minister Felix said that no decision has been taken either by the Government of Guyana or by the Legislative Assembly to increase the fees and asserted that information circulating to the contrary is false and aimed at creating mischief.

“Parliament has not approved the increase in the fees for the application for passports and there should be no need to rush to the passport offices in order to secure your passports in anticipation of the increase. No such increase will occur. Parliament has not approved of such increases. The information available is false and the public, who has now been sensitised, should now return to the normal process,” Minister Felix said.

The Minister noted that after the false reports were published persons had turned up in large numbers at the Central Immigration and Passport Office on Camp Street, Georgetown, in an effort to avoid paying the alleged increased fees. However, he gave assurances that no such increases have been planned and advises the public to go about their normal business.

“We, the public officials, cannot unilaterally increase the cost of a passport. It will remain at $4000. Whatever the cost was, it remains the same. Any increase is false and ought to be ignored,” Minister Felix said.