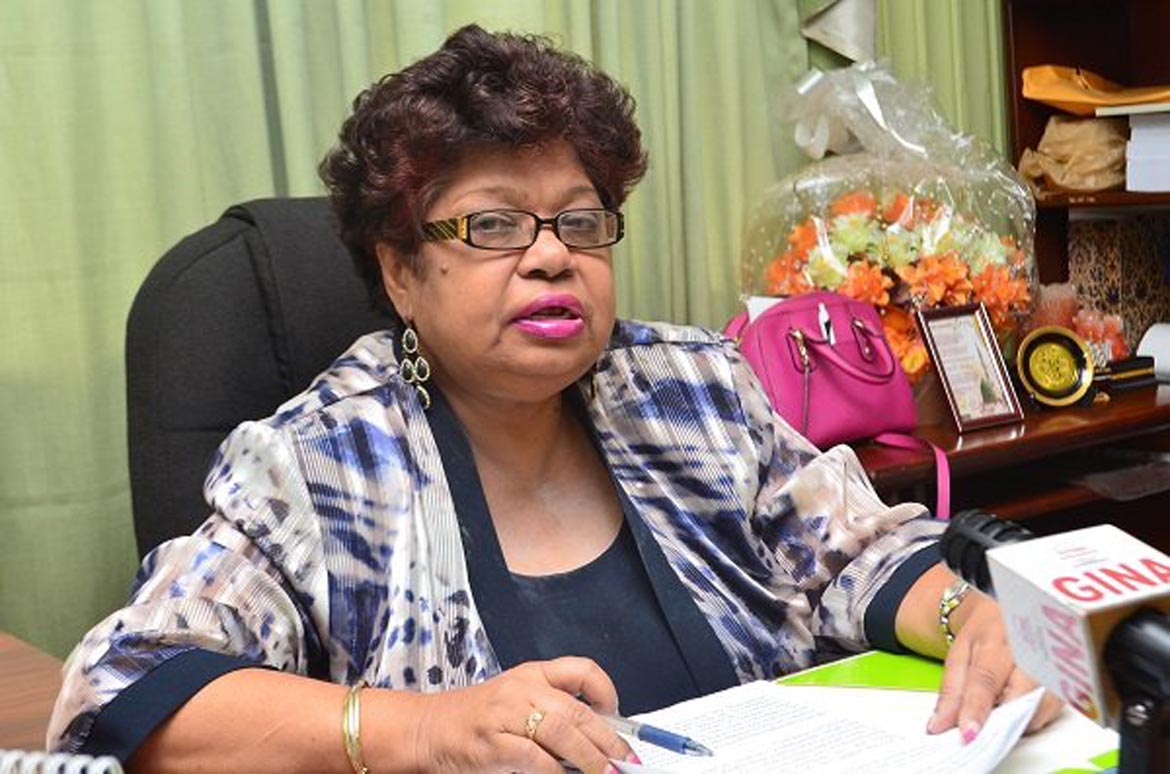 Georgetown, Guyana – (April 28, 2016) Minister of Social Cohesion, Ms. Amna Ally, today, announced the launching of a programme under the theme “Culture Up! One Guyana” in secondary schools in Essequibo Islands-West Demerara (Region Three), aimed at celebrating cultural differences, within its overall programme of fostering national unity.

The programme will debut on Friday, April 29, which has been dedicated ‘Culture Day’ for the Essequibo Islands-West Demerara schools.

The Ministry has also been hosting a series of consultations with religious organisations, educators, and other groups to determine how to remove inequalities and partner to develop new strategies for social cohesion.

“We are attempting to create an awareness of what social cohesion is. The usefulness of social cohesion in Guyana’s development and more importantly, the role of individuals and groups in the process,” Minister Ally said.

She also noted that the Ministry continues to collaborate with the Education Ministry, through their “Face the Community” initiative to advance the message of national unity.

“So far we have gone to Regions Two, Four and Six for discussions in communities. We will continue, as I believe that once people understand the tenets of social cohesion, there is a level of buy-in and support for the process. We are already seeing that and that is very encouraging,” the Minister said.