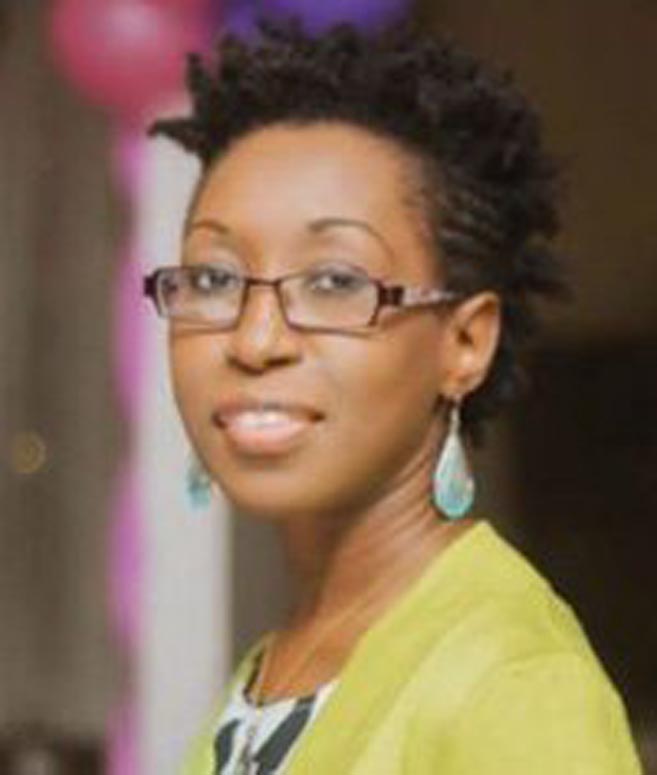 AS WE continue our series, I will this week initiate the discussion on the concept of Climate Change and Global Warming, and its impact on our environment and livelihoods.

The objective of this article is not to present the hard science and arguments to prove that Climate Change is occurring, as there is already international consensus among the experts in this regard. The intention is to present the information in simple terms, so that the average individual can have a better understanding of the Climate Change issue and the resulting challenges for Guyana; and, in turn, the risks to human lives and society.

WHAT IS CLIMATE?
Climate is the prevailing weather condition in an area or place over a long period of time; at least a thirty-year period. The distinction between climate and weather is that the weather can change from hour to hour and day to day, reflecting the short-term conditions of the atmosphere; while climate is the average of the weather over time and space.

CLIMATE CHANGE
When we speak about Climate Change, we are talking about the long-term changes or shifts in the daily weather patterns or average temperatures. Climate change increases the odds of extreme weather events; for example, normal rainfall and drought patterns may change. This can result in the rains coming out-of-season or heavier for a shorter period of time, and out-of-season drought or droughts lasting for a longer period, such as seen in Region 9 (Lethem in particular).

Guyana has already started to experience variations in weather. For example, in July 2015, Georgetown experienced intense rainfall over a 24-hour period, during which an estimated 8.26 inches of rain fell, resulting in widespread flooding.

WHAT CAUSES CLIMATE CHANGE?
The Earth is a closed system where materials cycle between the lithosphere (earth), atmosphere, hydrosphere and biosphere. The processes operating on the Earth interact with each other. Changes in one process, such as volcanic activity, result in changes in another, such as atmospheric composition. In a closed system, energy enters and leaves, but materials do not; there is a flow of materials between reservoirs or sinks along pathways. For example, water vapour in the atmosphere condenses and falls as rain and breaks down rocks; ocean water evaporates into the atmosphere; volcanoes erupt and spew water vapour into the atmosphere.

The atmosphere protects and sustains life on Earth, and acts as a filter, keeping out harmful ultraviolet radiation while letting in the sun’s rays and keeping the planet warm enough for living organisms, including humans. This is known as the greenhouse effect, and is caused by naturally occurring heat trapping gases such as carbon dioxide and water vapour, hence the term greenhouse gases (GHGs).

We do need GHGs; however, too much GHGs would raise global temperatures to levels that disrupt the natural equilibrium of the Earth’s system.

Climate Change is a normal part of the Earth’s natural variability, which is related to interactions among the atmosphere, ocean, and land, as well as changes in the amount of solar radiation reaching the Earth. Evidence suggests that the Earth experienced previous warming episodes which were triggered by small increases in the amount of sunlight reaching the Earth’s surface, and subsequently intensified by large releases of carbon dioxide from the oceans as they warmed.

However, today most of the observed increase in average temperature globally since the mid-20th century is due to human-induced greenhouse gas concentrations. Population growth and pursuit of economic development by both developed and developing countries have severely affected the state of the environment and threatened our natural resource base. In short, humans are responsible for Climate Change. Accelerated growth through technological advancement has contributed to a build-up of greenhouse gases in the Earth’s atmosphere (closed system).

These gases are primarily carbon dioxide, methane and nitrous oxide. Carbon dioxide is produced when coal, oil and natural gas (fossil fuels) are burned to produce energy, and also as a result of deforestation and land degradation (ref. Guyana’s Low Carbon Development Strategy (LCDS), which sets the framework for conservation, sustainable management, and utilisation of our forest resources for Climate Change mitigation). Methane is produced by rice cultivation, cattle and sheep ranching, and by decaying material in landfills.

The amount of carbon dioxide in the atmosphere has risen by 25% since 1958, and by about 40% since the Industrial Revolution. As the concentration of carbon dioxide increases, there will be a build-up of excess heat energy in the Earth’s system, thus causing a change in climate. Against this backdrop, it is essential for us in Guyana to move beyond the LCDS and towards a green economy pathway (GEP), which is multi-sectorial and multi-resource- driven, as we pursue a good life.

The next article will focus on Energy Efficiency. Comments can be sent email address: towardsagoodlife@gmail.com

(Ms. Janelle Christian is a young professional with over five years of project management experience, and she is an advocate for youth and community development. Ms. Christian is qualified in the field of environment and natural resources management, with a BSc in Environmental Studies and MSc in Natural Resources Management. She is currently the Head of the Office of Climate Change)

Reposted from the Guyana Chronicle
April 09, 2016

The security of the small states of the Commonwealth Caribbean – The Caribbean: a complex region