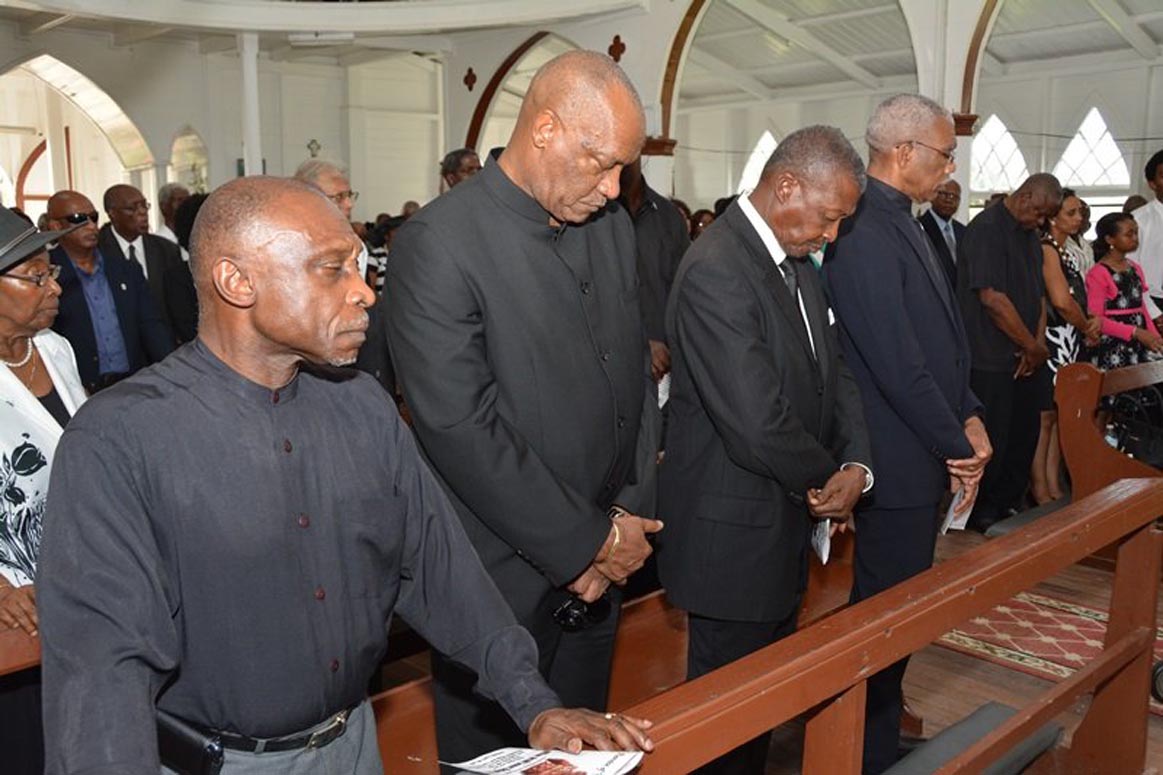 Mr. Haslyn Parris was born in Buxton Village, East Coast Demerara, on March 2, 1941 and died at the Balwant Singh Hospital, Georgetown on March 28, 2016, a few weeks after his 75th birthday.

Parris was educated at Queen’s College, Georgetown, where he won the Guiana Scholarship in 1959. He attended the University of the West Indies, Mona, Jamaica, earning a BSc (Mathematics) in 1962 and the London School of Economics where he then earned a BSc (Economics) in 1966 and an MSc (Economics) in 1967.

He served as Chief Economist, Bank of Guyana and Head of the State Planning Secretariat. Mr. Parris was also appointed Chief Executive Officer of the Guyana Bauxite Company and later, Minister of Planning and Development and Deputy Prime Minister. He was a member of the Guyana Elections Commission and the Constitution Reform Commission.

William Haslyn Parris was awarded the Cacique’s Crown of Honour (CCH) in 1980 for his public service. 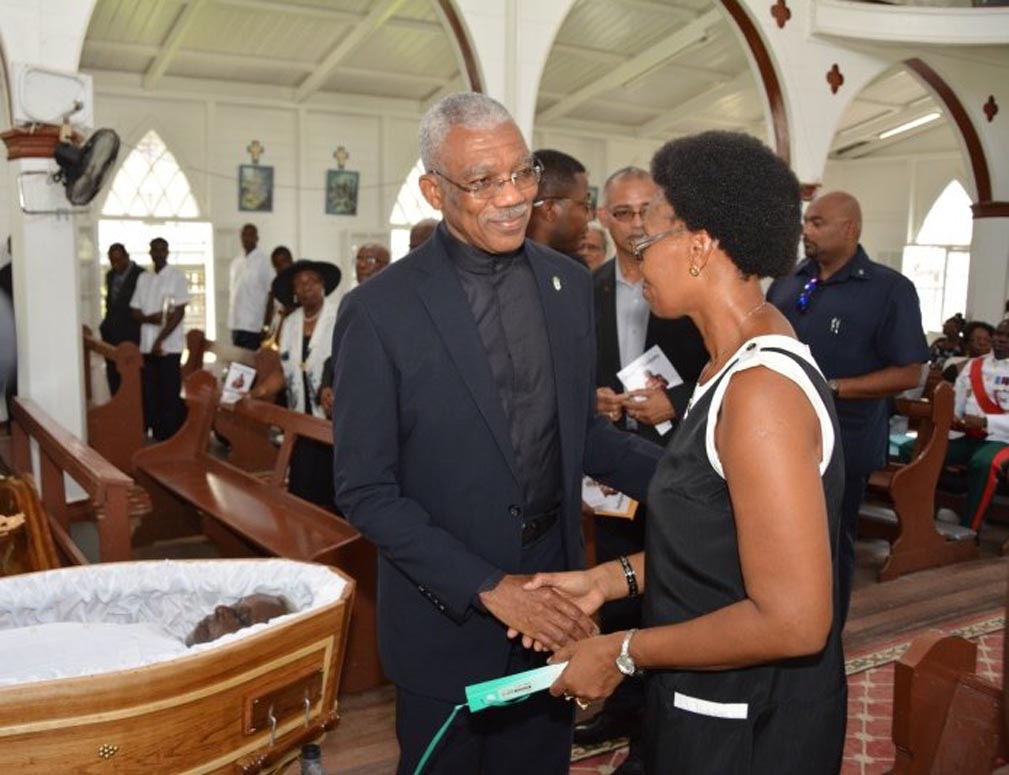 President Granger expresses his condolences to the wife of the late Mr. Parris.