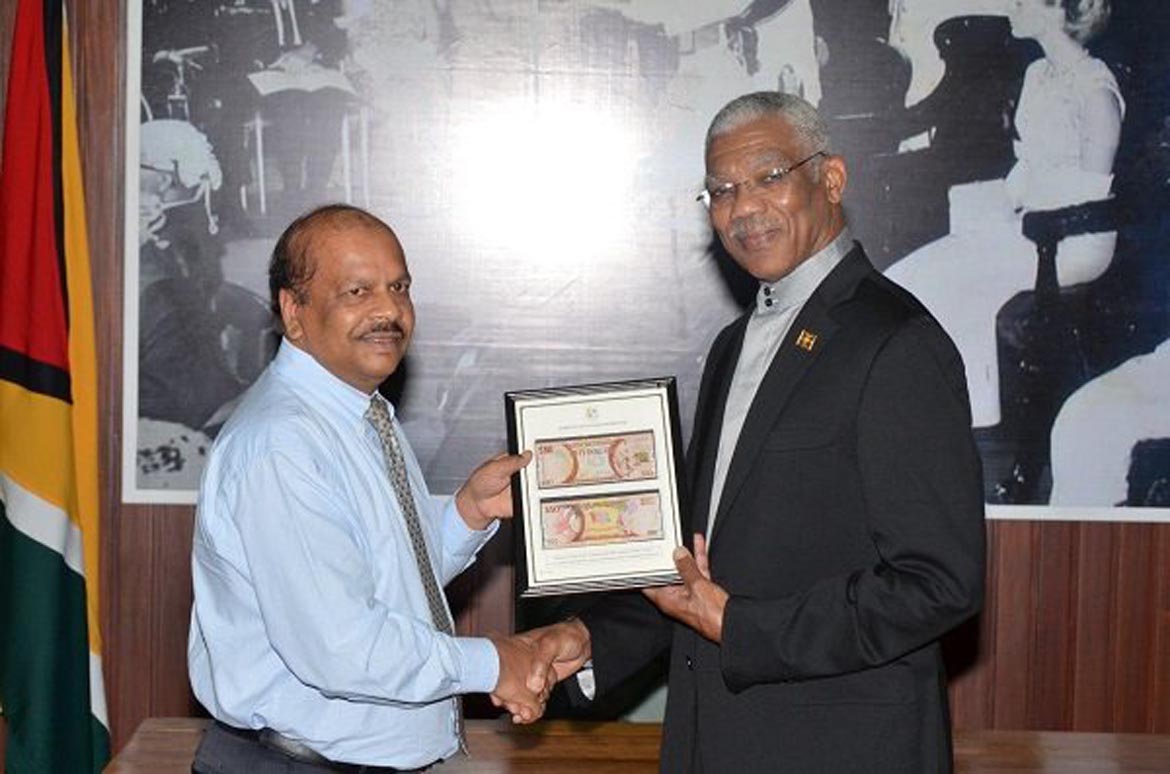 The President, who was at the time addressing patrons at the Golden Beach, Bartica at the opening ceremony of the 2016 Bartica Regatta, reiterated that the win for new Town Council should act as a catalyst to a green economy and a good life for all residents.

“When I think of Bartica, I think of environment, of employment, of development. I would like to see the new Town Council not celebrating a victory – there is no victory here – there is an opportunity to combine [efforts] with the other elements of Bartica; the business community, the social community, the government society; to move Bartica forward. It is not a victory, it is an opportunity and let’s use this opportunity over the next three years to make Bartica strong,” President Granger said.

President Granger addresses the patrons and officials at the Opening Ceremony of the 2016 Bartica Regatta.

The Head of State said he always believed that given its history, Bartica should have become a town. Now that this vision has been realised, the town must aim to become the pioneer of green efforts.

“I have always felt that Bartica should be a town…. Bartica is 185 years old. Bartica is the best laid out hinterland town and deserved to be made a town; one hundred years ago…We must endeavour to make Bartica clean, green and serene. Bartica deserves to lead. That is the charge I have given the Town Council. We must abolish all of this Styrofoam, we must start planting, and we must have solid waste management systems… Bartica must lead the way. What I want to see out of Bartica is a clean environment, economic development and also the empowerment of our citizens,” he said.

With regard to Regatta, the President said that the region must aim to expand the fete to include other communities and villages. He also hoped that the Regatta would become a national event, in which every individual could participate.

President David Granger greets some of the racers who participated in the Bartica Regatta water activities, today, at the Golden Beach, Bartica, Cuyuni-Mazaruni, (Region Seven).

Meanwhile, Director General of Tourism in the Ministry of Telecommunications, Mr. Donald Sinclair, remarked that Bartica must be commended for overcoming the challenges and hosting a successful Regatta every year.

“Congratulations must be given to the officials and other persons for sustaining this Bartica Regatta over the many years despite the economic and many other challenges,” he said. Mr. Sinclair also revealed the tourism ministry’s hope to see the event expanded and becoming a major tourist attraction.

President David Granger presents Region Seven Chairman, Mr. Gordon Bradford with the Champion’s Trophy which will be handed over to the overall winner of this year’s events.

Regional Chairman, Mr. Gordon Bradford said that Bartica Regatta has become a traditional fun day for every Bartician and continues to draw citizens from across the regions.

President Granger declared the event open and led the ‘Lap of Honour’ to kicked-off the day’s proceedings. He was cheered on by First Lady, Mrs. Sandra Granger, Minister of Natural Resources, Mr. Raphael Trotman, Minister within the Ministry of Communities, Mrs. Dawn Hastings-Williams and scores of citizens who turned up for the fete.

One of the water races in session at the Golden Beach, Bartica at the 2016 Bartica Regatta.